How to Use Social Media for Your Dispensary

How to Use Social Media for Your Dispensary

The 21st century is being driven by light-year sized technological advances that makes the last few centuries look like stagnation in comparison. On March 10th, 1878 the first telephone call was made, 49 years later the black and white television took civilization by storm. It took only 23 years before the first color television broadcast. Less than 20 years later the moon landing happened and 4 years after that historic event we had portable, handheld telephones. 30 years later we have prototype smartphones like the BlackBerry, and finally in 2007 a product was released that would forever change of our lives, the iPhone. 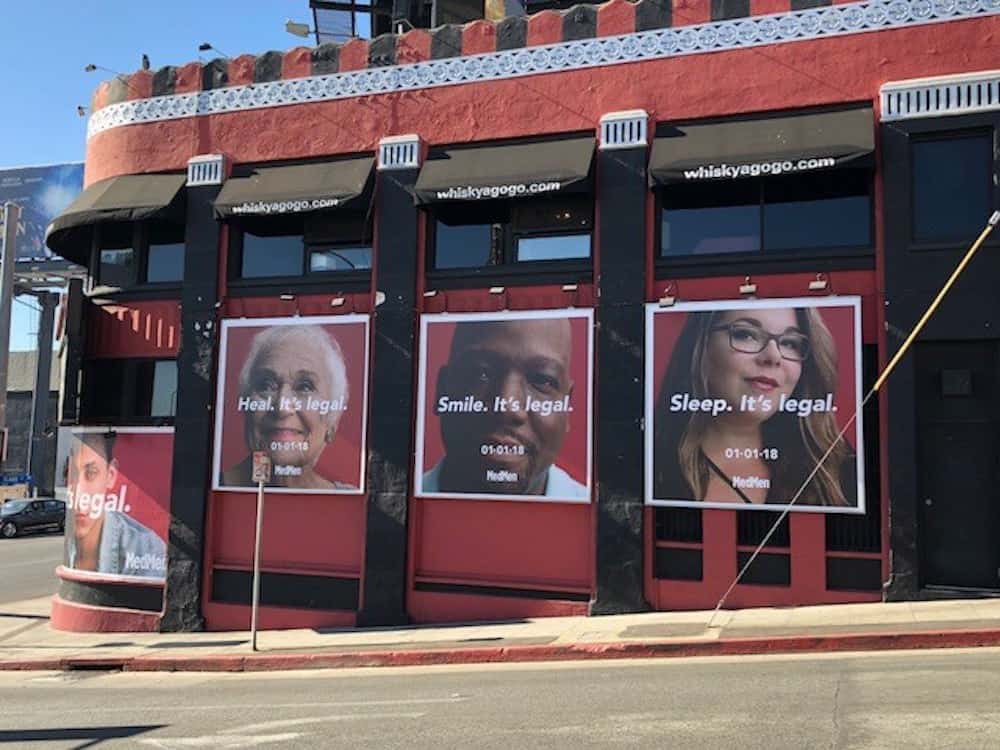 What does this have to do with cannabis dispensaries and their owners? Hopefully after reading this article: everything. The iPhone introduced the general population to some of the internet's potential. What was once a wasteland of source-less information and XXX content became a place for people to share personal stories and pictures. Usernames slowly transitioned from mysterious aliases to given birth names, people began posting pictures of themselves and their families, we began living a second-life through the internet and the social media platforms that were created for it. MySpace was viewed as a place for young people and musicians and not taken seriously by middle age adults, so how did Facebook become the most popular website, boasting far over a billion registered users? Users trusted their family members and and wanted to keep connected with them or the kids adopted it and the parents accepted it.

We as people are no longer scared of technology, we are more than accepting of it - we crave it. Twitter was created and billions of users followed from Facebook; tumblr, pinterest and reddit are more specific than the former platforms but are extremely popular and people trust them for information regarding news, business and trends. Internet advertising money has made millionaires out of YouTubers, to state it simply: there are a lot of people on the internet and they are impressionable. As a business owner it is up to you to take advantage of this, and this is how it is done.

The internet is massive and it can be hard to know exactly where to post about your business. Start by creating a Facebook account for you business - you will see locals on Facebook and they will see you. You can offer promotions, message users directly and respond to questions. Facebook is good because it uses real names and you can create a connection with potential customers from the start.

Twitter is a faster version of Facebook where users do not have to use their real name. What you see is what you get, not many people use twitter to store pictures of their family but they do use it to read up on their personal interests and this is where you come in. Twitter advertising is done through hashtags and followers, #hashtags tie together users who are talking about the same subjects, followers are people who choose to support you and in return should be followed back. Hi, this is my first tweet, what would you like to see at #Businessname we are located in #Cityname.

Pinterest, reddit and tumblr are possibilities as well but are usually niche-oriented - it is a good idea to establish yourself on the basic platforms and understand them first.

Every single user on the internet is being targeting by something: ads, cookies, saved forms and malicious virus’ are all things every user will encounter. How do you project your voice above the millions of dollars big-name companies are spending to take your business, we like to think locally. Pay attention to what your potential customers are complaining about, and try to implement the change they want in your product. Back to trust and connection, if you give your locals a reason to trust you, you will create a connection with them. Offer helpful tips in easily digestible forms such as image memes or just write uplifting messages. Things like this directs users to your store without pushing your name down their throat so you are advertising simply by being visible to them.

This is the easy part, if you have found any form of social-media success just keep doing what you are doing. You may learn that it is not an easy job and you may begin to understand why social-media marketing has become a serious profession for young people. If you need help, spend the money and do it right. You may be surprised how much business you can gain from one 24 year-old with an English degree and their laptop. If you don’t need help and are finding success on your own - great! Just don’t forget to pay attention to your competitors and what they are doing right OR wrong. You can use your platform to post information regarding varying cannabis legalities by highlight the specific laws you find interesting for your followers. Ff they too find it helpful or interesting they may even share it! This wildfire effect is hard to achieve but with controlled, constant manipulation of the social media community around you there will be some form of success eventually. 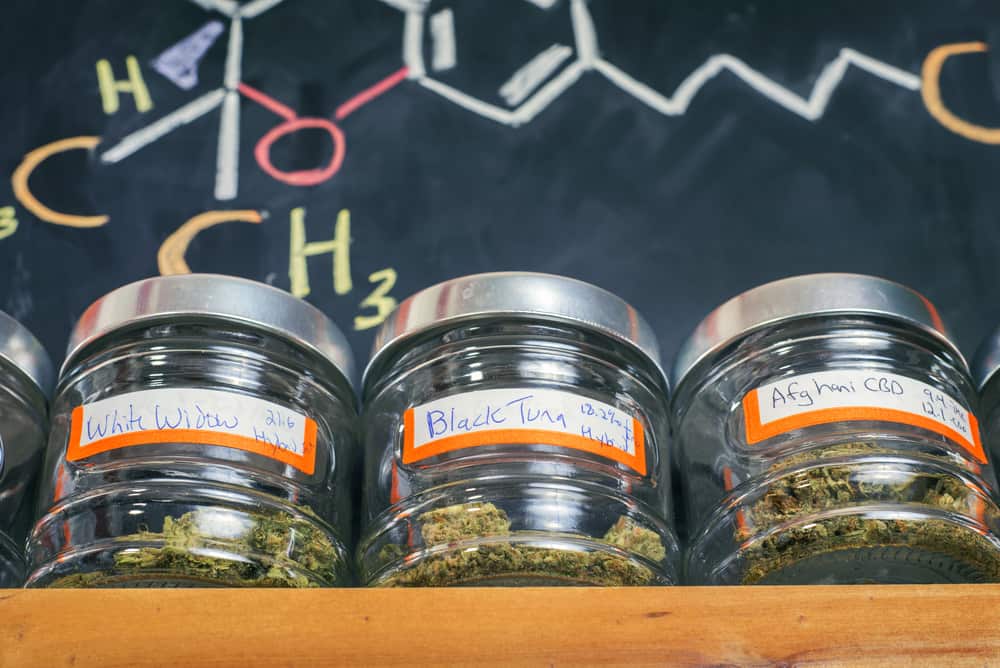 If you find yourself an overnight success - do not take it for granted. New business owners are waking up and fully embracing the internet in order to achieve their goals too and if you forget this you will be behind the pack in terms of accessibility, trust and connection. The internet had a rough beginning, but I do not believe the original adopters of the television completely understood the possibly business significance of what they were experiencing either. At this point in history you are blessed to be a small business owner - everything is recorded on the internet and it is up to you to take advantage of this and succeed, good-luck!

How to Use Social Media for Your Dispensary Discussions and Comments