Can Smoking Marijuana Cause Cancer?

Can Smoking Marijuana Cause Cancer?

The correlation between smoking cigarettes and lung cancer has been proven to be high, this is known; but what about cannabis smokers, can smoking cannabis regularly increase your chances of acquiring lung cancer?

Recreational users will often find themselves wondering about the potential health effects of their hobby - it's important to understand how our daily activties impact our health. Below we'll cover the many aspects smoking marijuana has on our health, including a few unexpected findings. 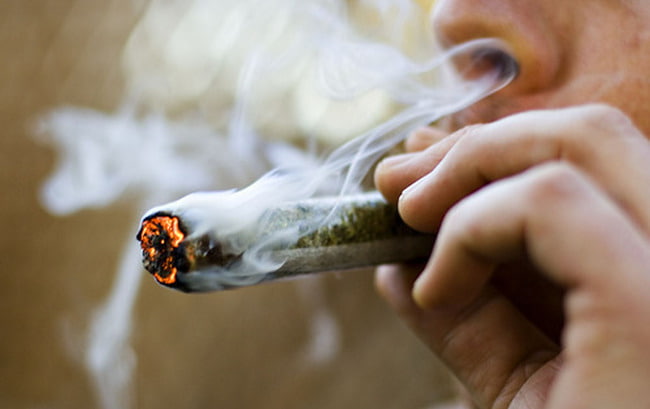 Can't keep up? Common symptoms from long-term tokers are expected: unable to catch a full breath, coughing and wheezing however there is no proof that smoking marijuana has any effect on lung function or that it can cause Chronic Obstructive Pulmonary Disease. COPD is almost but not a prequisite for lung cancer, as it hinders lung function and overall lung health leading to an increased chance of the disease.

We don't know enough... yet! There have been a small number studies concerning marijuana and lung cancer, but they offer inconsistent findings with each other. For example, a 2006 study found that smoking cannabis did not have any effect on lung cancer, it even mentioned marijuana possibly protecting your lungs. A 2015 study could not find a solid connection between long term cannabis smoking and lung cancer, although they did notice increased rates of lung adenocarcinoma, which is a medical term for, you guessed it, lung cancer. These confusing conclusions arrive because studies are small and infrequent, while there are outside influences such as tobacco smoking or second hand smoke inhalation which are hard for researchers to measure. As legalization continues to spread across the many united states where it is still illegal we will find ourselves with more scientific conclusions from properly funded scientific studies. With Canada recently legalizing marijuana, scientific efforts are bolstered - and new findings are appearing constantly.

Gender Specific Findings On the flip side, male smokers who also use tobacco products may find their lung cancer rates doubled, young long-term smokers may also find themselves with a higher chance getting lung cancer than their smoke-free peers. Women who smoke while pregnant run the risk of increasing their baby's chance of leukemia, prostate, testicular and brain cancers. In a few select studies researchers have found marijuana has a negative effect on your immune system, this would generally increase a smoker's chances of cancer.

Cannabis and tobacco smoke share similar profiles: they both cause lung-cell irritation and damage and they both contain nasty carcinogens generally found in burnt plant matter. This makes it very hard to study clearly. The medical community generally agrees that smoking marijuana does more harm than good to your lungs, and in combination with cigarette smoking raises your chances of lung cancer.

In order to minimize the impact of smoking marijuana, and any potential long term effects such as cancer, it is recommended to consume strains of cannabis which feature high THC or CBD content, depending on your reasons for smoking. In doing so, the amount of plant matter consumed and therefore entering your lungs will be reduced - some strains are potent enough, that a few lungfuls will be plenty!

If these findings are of concern, you can read our guides for cooking with cannabis, ingesting the intoxicating elements of the plant saves your lungs from having to absorb the good (high) with the bad (smoke). For users who are new to edibles, it will be important to understand the differences between smoking and eating marijuana, which has been known to catch many off-guard. 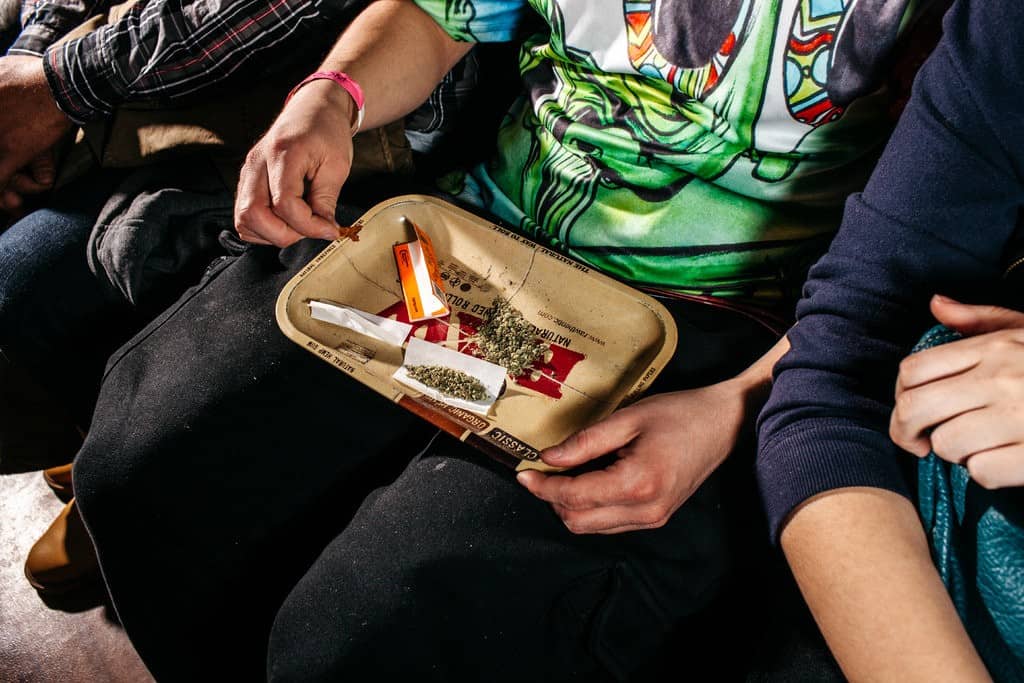 Can Smoking Marijuana Cause Cancer? Discussions and Comments