Ace of Spades is a creation from TGA Subcool Seeds that takes advantage of the popular sweet and sour blend that never goes out of fashion. A crossbreed of Black Cherry Soda and Jack the Ripper, this strain of marijuana has an earthy berry and citrus smell that carries over into the taste with distinctly lemony flavors. Ace of Spades flowers grow fast and require a lot of space because they'll get both leafy and tall. Flowering occurs at 8 weeks and so they tend to be large and heavy. These nuggets tend to be pretty to look at accompanied by a span of colors that could add purples, blues, and pinks all coated in orange hairs.

Are you growing the Ace of Spades strain? Record it on your Grow Diary!

When smoked or converted into an edible form, the flavor of the Ace of Spades strain is best described as Earthy, Mint, and Vanilla.

Ace of Spades Strain Medicinal Benefits and Side Effects

Buying Ace of Spades Seeds - Which Breeder to Choose

Not all Ace of Spades Seeds are made equal, and the genetics can depend heavily on the breeder. Below you can find a list of available breeders of Ace of Spades seeds to help identify which is the best for you. 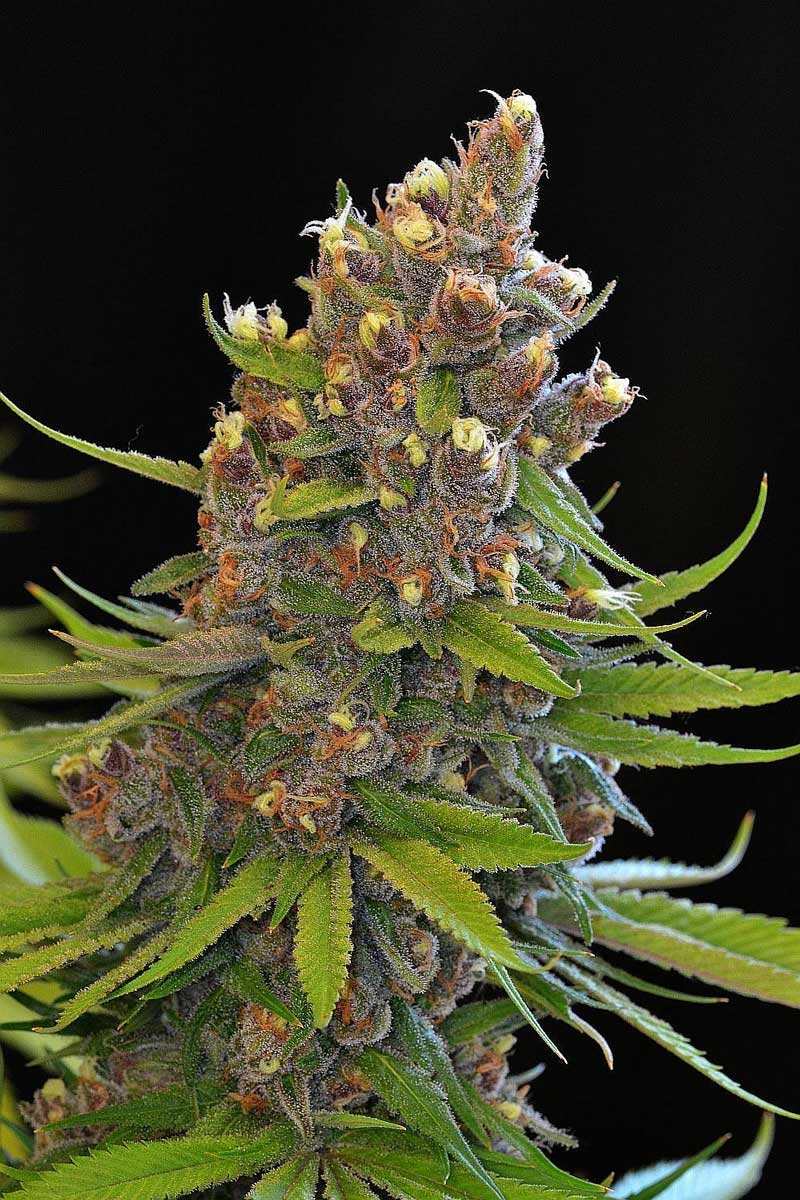 How to Breed Ace of Spades Seeds

Ancestry and DNA - Children of the Ace of Spades Strain

Below you can find a list of strains which were bred from Ace of Spades in an attempt to leverge it's medicinal properties and growing attributes.

Cultivated by TGA Subcool Seeds, Jack of Spades is a combination of Ace o..

There are no questions about smoking Ace of Spades marijuana. Ask one?

There are no questions about smoking the Ace of Spades strain. Ask one?

Pictures of Ace of Spades

There are no pictures of the Ace of Spades marijuana strain. Share one?