Marijuana Strain
Afrodite by Kannabia Seed Organization is a predominantly sativa hybrid engineered by crossing a Black Domina father along with a Jack Herer mother. Kannabia paired these two contrasting dna to shorten the cultivating time of Jack Herer while improving in general resin production. These characteristics make Afrodite a good strain for hash makers and also predominantly sativa users seeking a mellow yet heady buzz. Afrodite's organic compound (terpene) profile includes spices, pine, and forest floor. Make use of Afrodite with inspiring activities to balance out stress and depression.

When to Harvest Afrodite ‐ Flowering Time

Afrodite can flower in as little as 6 weeks, much faster than many other marijuana strains. The Afrodite strain offers an typical yield between 1 and 3 oz per square foot, on average.

When smoked or converted into an edible form, the flavor of the Afrodite strain is best described as Sweet, Earthy.

Not all Afrodite Seeds are made equal, and the genetics can depend heavily on the breeder. Below you can find a list of available breeders of Afrodite seeds to help identify which is the best for you. 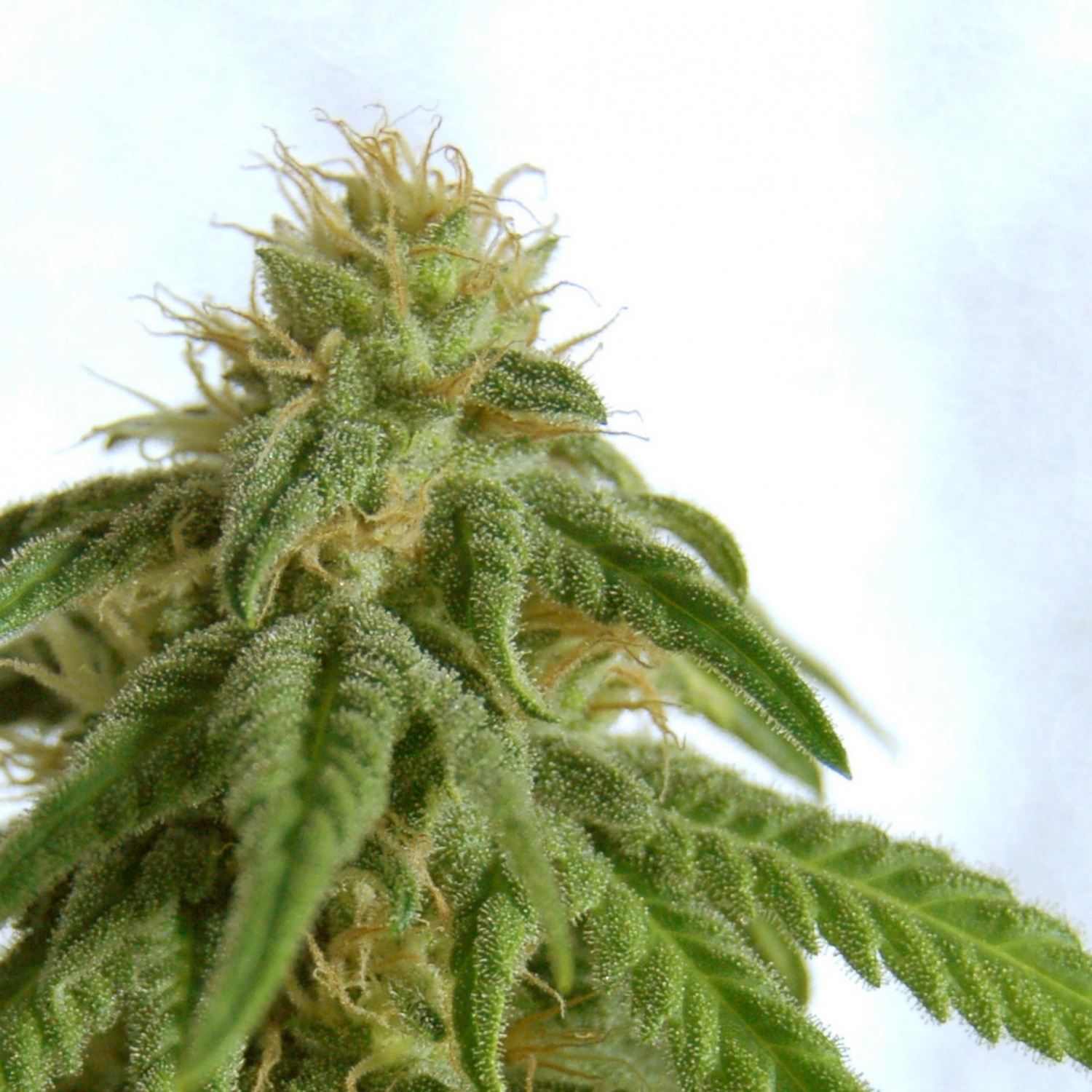 How to Breed Afrodite Seeds

Below you can find a list of strains that are parents and predecessors which led to the medicinal effects and properties of the Afrodite cannabis strain. It was through the breeding of these strains which led to the production of Afrodite marijuana seeds, while attempting to cultivate their combined effects and therapeutic properties. To breed your own Afrodite seeds, you would need to cultivate a mixture of the following strains:

There are no questions about smoking Afrodite marijuana. Ask one?

There are no questions about smoking the Afrodite strain. Ask one?

There are no pictures of the Afrodite marijuana strain. Share one?