Marijuana Strain
Black Haze is a sativa-dominant hybrid that blends Colombian Black, Colombian Gold, and Purple Haze. It is known for its deep purple nuggets that tend to be so dark they appear almost black. Black Haze has an earthy taste profile profile, highlighted by woody flavors and complemented with sweet undertones of berries and cherries. The effects of Black Haze tend to be calming with an elevated mood brilliant best for unwinding and won't stop you from staying active.

When smoked or converted into an edible form, the flavor of the Black Haze strain is best described as Sweet, Earthy, and Spicyherbal.

Not all Black Haze Seeds are made equal, and the genetics can depend heavily on the breeder. Below you can find a list of available breeders of Black Haze seeds to help identify which is the best for you. 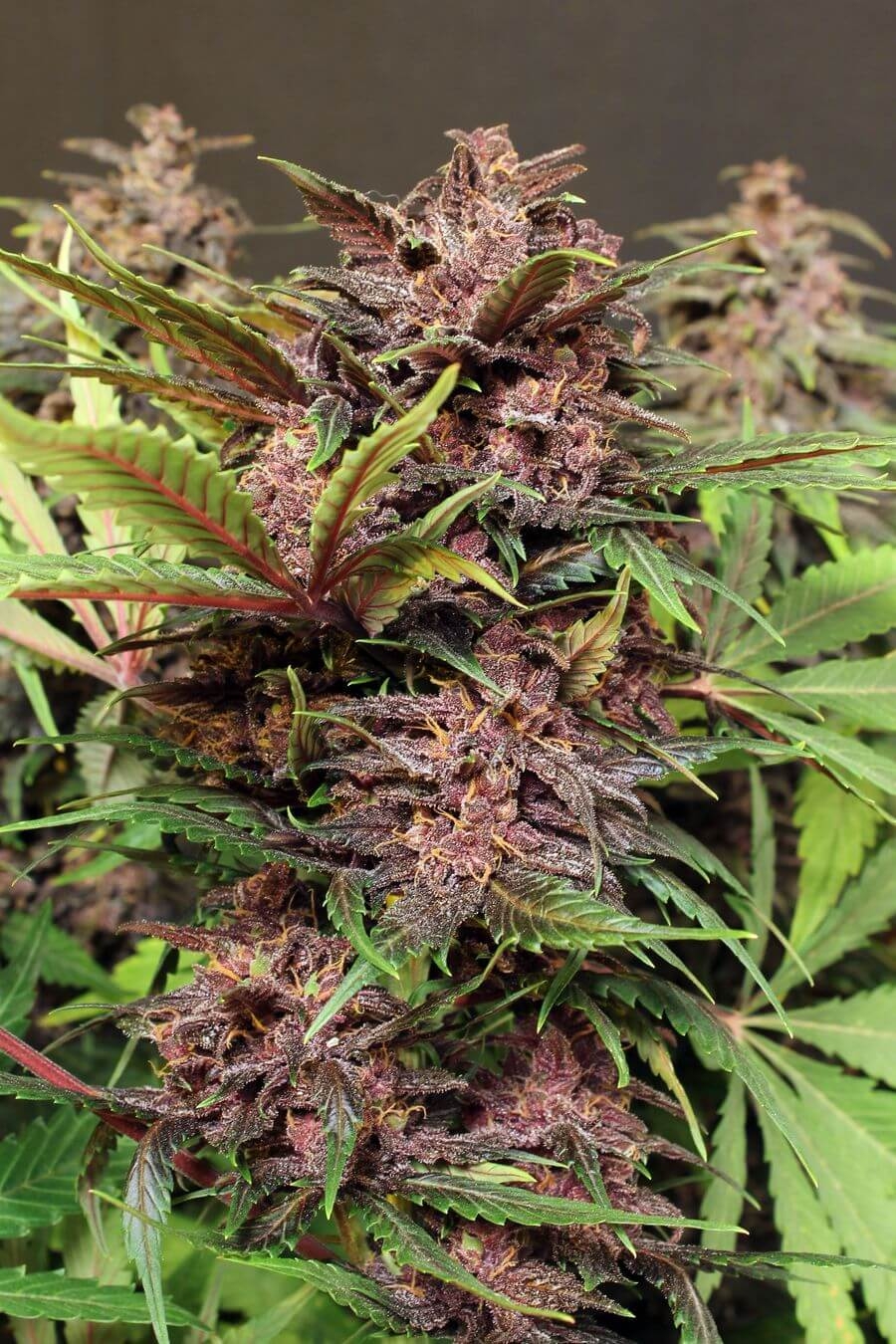 How to Breed Black Haze Seeds

Below you can find a list of strains that are parents and predecessors which led to the medicinal effects and properties of the Black Haze cannabis strain. It was through the breeding of these strains which led to the production of Black Haze marijuana seeds, while attempting to cultivate their combined effects and therapeutic properties. To breed your own Black Haze seeds, you would need to cultivate a mixture of the following strains:

Colombian Gold is a classic landrace sativa that originated in the Santa ..

There are no questions about smoking Black Haze marijuana. Ask one?

There are no questions about smoking the Black Haze strain. Ask one?

There are no pictures of the Black Haze marijuana strain. Share one?