Marijuana Strain
Blackberry is a popular strain known for its balance of a mobile sativa buzz and the high harvests of flowers due to its indica side. It was bred in 2009 by Dutch corporation Nirvana Seeds as a combination of a Black Domina clone from the U.S and their own Raspberry Cough. Flowering happens between 9 and 11 weeks and flowers will have a tight leaf structure and frosty nuggets. Inside cultivating is offered, although be warned, Blackberry flowers tend to be pungent. This cannabis strain has potent smoke that can have a fuel smell, nevertheless it is dominantly fruity.

When to Harvest Blackberry ‐ Flowering Time

In 9 to 12 weeks you can expect to see the Blackberry strain begin flowering.

When smoked or converted into an edible form, the flavor of the Blackberry strain is best described as Berry, Sweet, and Tropical.

Not all Blackberry Seeds are made equal, and the genetics can depend heavily on the breeder. Below you can find a list of available breeders of Blackberry seeds to help identify which is the best for you. 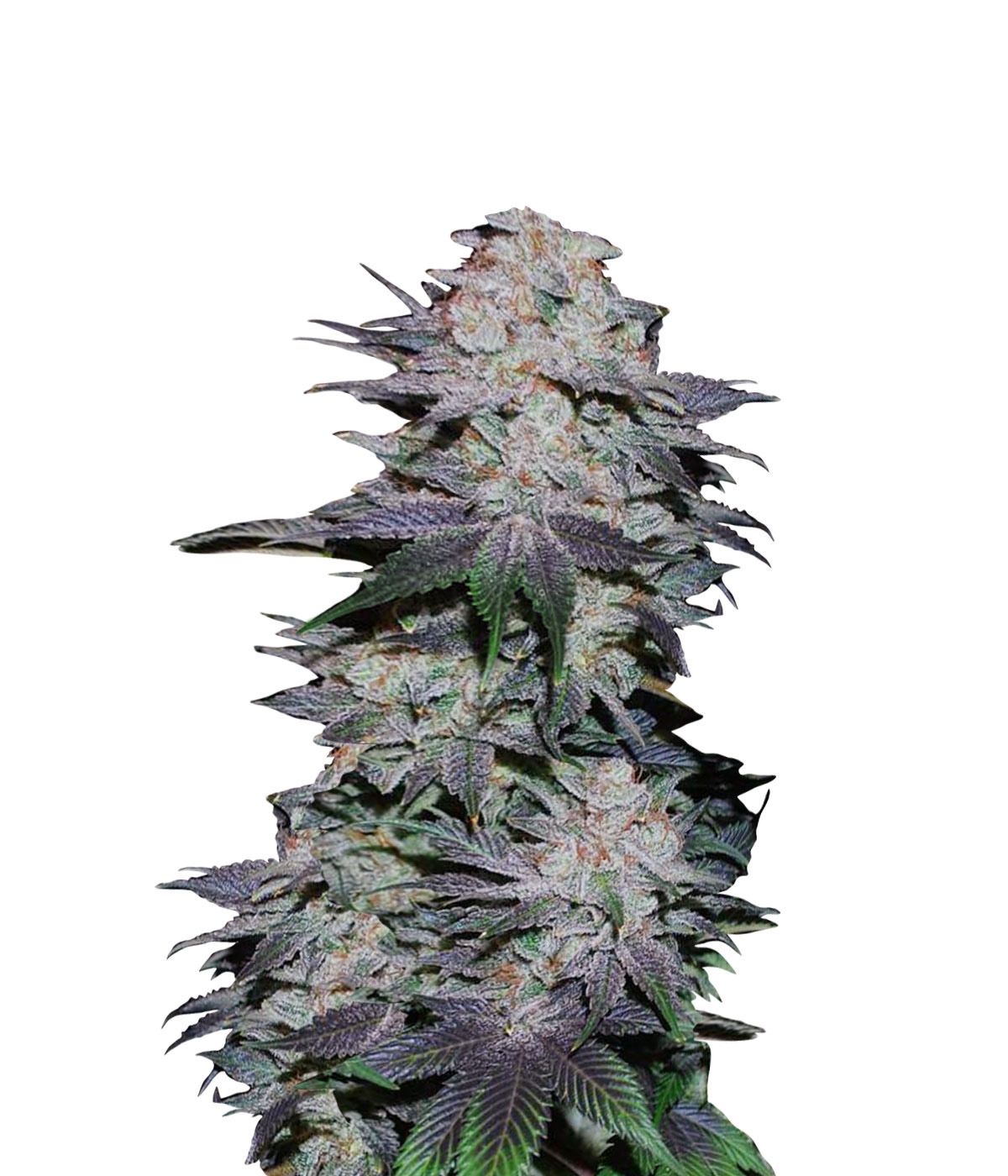 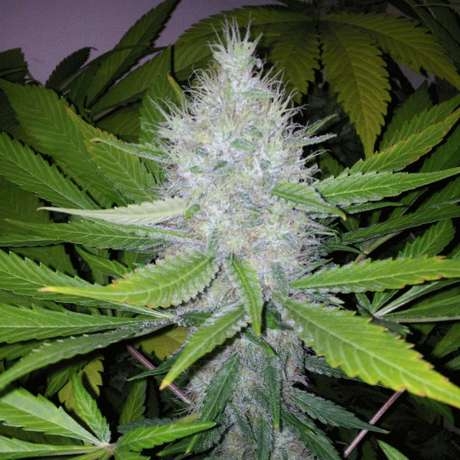 How to Breed Blackberry Seeds

Below you can find a list of strains that are parents and predecessors which led to the medicinal effects and properties of the Blackberry cannabis strain. It was through the breeding of these strains which led to the production of Blackberry marijuana seeds, while attempting to cultivate their combined effects and therapeutic properties. To breed your own Blackberry seeds, you would need to cultivate a mixture of the following strains:

Ancestry and DNA - Children of the Blackberry Strain

Below you can find a list of strains which were bred from Blackberry in an attempt to leverge it's medicinal properties and growing attributes.

This thick trichome-covered indica strain by LivWell is a mix of Blackber..

Black Diamond is a Northern California strain best for users who need pot..

Alien Breath is a wealthy combination of hybrid dna. It mixes POGO (Purpl..

Dream Berry is a tastey, fruity combination of Blue Dream and Blackberry...

Angel OG is a fruity Kush cross that drapes the body in mellow effects fr..

Blackberry Lime Haze is a 90% sativa combination of Blackberry and Lime H..

There are no questions about smoking Blackberry marijuana. Ask one?

There are no questions about smoking the Blackberry strain. Ask one?

There are no pictures of the Blackberry marijuana strain. Share one?