Marijuana Strain
Blue Cheese is a indica cross bred by crossing a Blueberry male with an original U.K. Cheese (a Skunk #1 phenotype) female. The sweet and savory emits an odor of berry and blue cheese combine to make design a creamy, unique taste profile reminiscent of the original Cheese.

In 6 to 8 weeks, you can expect to see the Blue Cheese marijuana strain beginning to flower. As an average-yielding strain, the Blue Cheese can produce 1 to 3 oz per square foot.

When smoked or converted into an edible form, the flavor of the Blue Cheese strain is best described as Blue-cheese, Cheese, and Blueberry.

Not all Blue Cheese Seeds are made equal, and the genetics can depend heavily on the breeder. Below you can find a list of available breeders of Blue Cheese seeds to help identify which is the best for you. 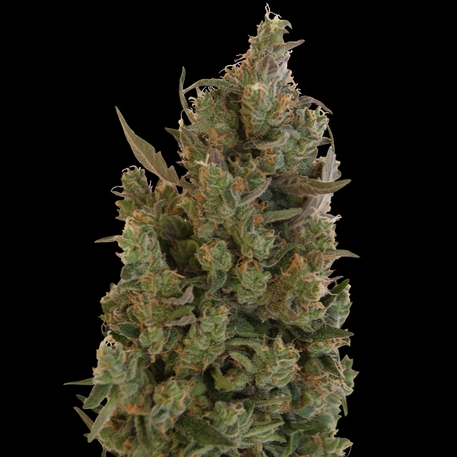 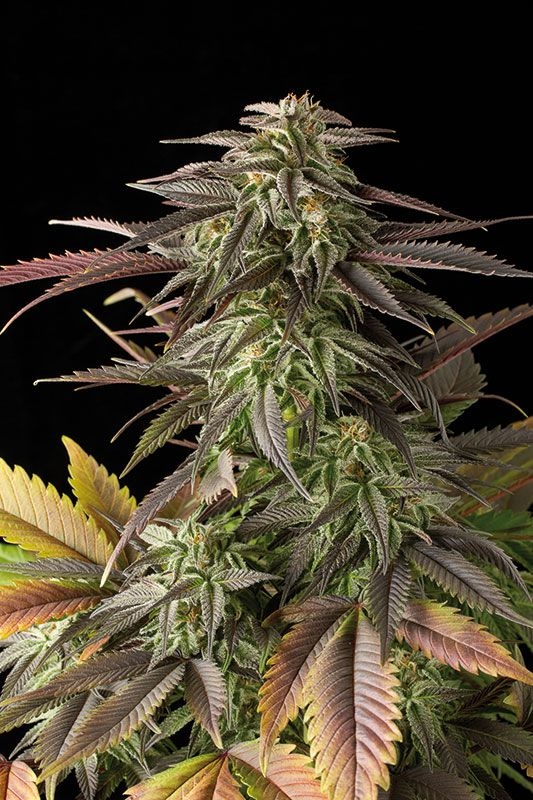 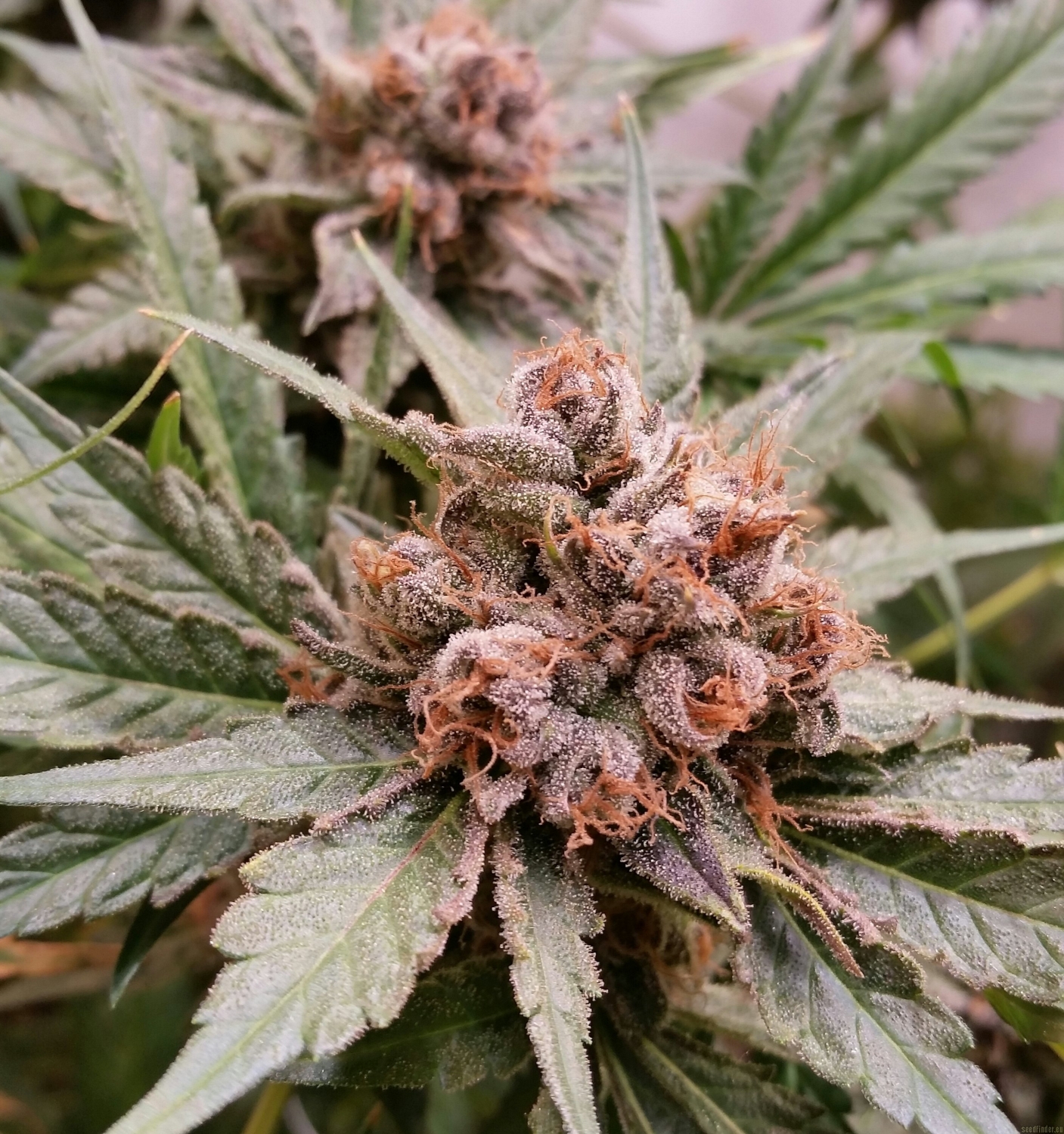 How to Breed Blue Cheese Seeds

UK Cheese is a popular hybrid strain known for its strong, sensible effec..

Ancestry and DNA - Children of the Blue Cheese Strain

Below you can find a list of strains which were bred from Blue Cheese in an attempt to leverge it's medicinal properties and growing attributes.

Purple Cheese is a indica-dominant autoflowering hybrid that mixes Purple..

There are no questions about smoking Blue Cheese marijuana. Ask one?

There are no questions about smoking the Blue Cheese strain. Ask one?

There are no pictures of the Blue Cheese marijuana strain. Share one?