Marijuana Strain
Blue Magoo, not to be mistaken with its lookalike Blue Goo, is a clone-only hybrid combination of DJ Short Blueberry and Major League Bud (also referred to as William's Wonder F2). A fusion of berry, fruit, and other floral flavors make up the scent and taste of Blue Magoo, resulting in a palate as vibrant as its pastel purple and green nuggets. Blue Magoo is a preference among users as it combats a number of indications including pain, stomach sickness, insomnia, anxiety, and appetite loss. This marijuana strain provides a slight sativa kick that supports the alleviate the heavy weight of Blue Magoo's indica effects.

When smoked or converted into an edible form, the flavor of the Blue Magoo strain is best described as Sweet, Blueberry, and Flowery.

Not all Blue Magoo Seeds are made equal, and the genetics can depend heavily on the breeder. Below you can find a list of available breeders of Blue Magoo seeds to help identify which is the best for you. 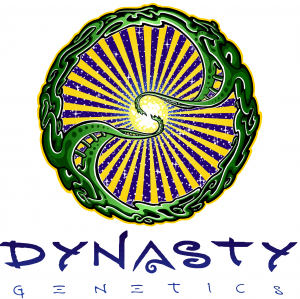 Ancestry and DNA - Children of the Blue Magoo Strain

Below you can find a list of strains which were bred from Blue Magoo in an attempt to leverge it's medicinal properties and growing attributes.

Blue Heron is a indica-dominant hybrid cultivated by Dynasty Seeds that b..

Gobbilygoo is an indica strain developed by Alphakronik, who mixes dna fr..

There are no questions about smoking Blue Magoo marijuana. Ask one?

There are no questions about smoking the Blue Magoo strain. Ask one?

There are no pictures of the Blue Magoo marijuana strain. Share one?