Bootlegger is the long awaited offspring of of AK-47 and Gupta Kush. The dominant genes of, famous, AK-47 offers the potency and dependability we have grown accustomed to over the years,  At the same time, taking into account the surperior bud growth and structure of  Gupta Kush, we can expect a effective, yet grower friendly harvest, leading to pungent, oily colas that mature in about 8 to 9 weeks, This, we can say in full confidence, will be generating impressive yields. In terms of the flavor profile. Bootlegger offers  a sweet, earthy aroma and its effects are in line with those generally felt using hybrid crosses. That is, a boost in: creative thinking, cerebral stimulation, and mood lifting. As well, with the functional sedation common among many OG strains, Bootlegger can provide a much need calming effect perfect for long days.

That being said, The bootlegger strain generously provides an amazing Sativa hybrid-like high, inflicting feelings of inspiration and an uplifting mindfullness high while still offering feelings of relaxation throughout the body. Undoubtly, Bootlegger is the perfect turn around to a bad day.

We can attribute the properties of Bootlegger's high by strongly leveragaing it's parent's genetics. For starters, AK is a perfect candidate to complement the effects of it's inbred counterpart, Gupta. As a result, during the growing process. Bootlegger generates large fern-like plants that are covered in sparkling trichomes, reaching towards the ends of the leaves.

The strain is notable in that it has especially large (and therefore strong) stems that allow it to be grown in space-limited areas using the sea of green or scrog methods of growing - but can also be grown into much larger plants, featuring a massive stretch.

When smoked or converted into an edible form, the flavor of the Bootlegger strain is best described as Earthy, Pungent, and Sweet.

How to Breed Bootlegger Seeds

Below you can find a list of strains that are parents and predecessors which led to the medicinal effects and properties of the Bootlegger cannabis strain. It was through the breeding of these strains which led to the production of Bootlegger marijuana seeds, while attempting to cultivate their combined effects and therapeutic properties. To breed your own Bootlegger seeds, you would need to cultivate a mixture of the following strains:

This well known predominantly indica strain is a homage to the neurosurge..

How tall can I expect Bootlegger to grow?
0 0

I'm thinking of growing it in the same tent as my pink kush but I'm not sure about how high I need to s..

Questions Smokers have about Bootlegger

Does bootlegger give more of a psychedelic high or a body high?
+ 1 1

I see in the description the high is a mix of both but I want to know if one high is more powerful than..


Does bootlegger give more of a psychedelic high or a body high? 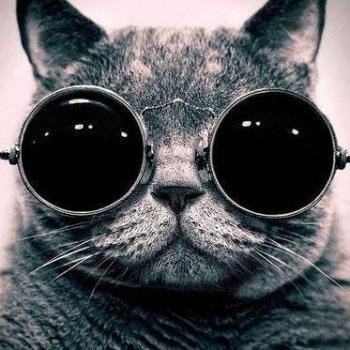 I see in the description the high is a mix of both but I want to know if one high is more powerful than the other. 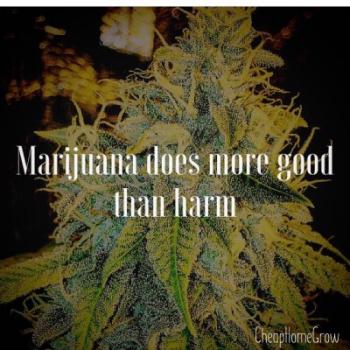 I imagine that would have to do with the CBD vs. the THC content. If you are going to pick it up from a dispensary it should be clearly marked on the packaging. If the THC content is higher than the CBD content that you should expect more of a psychedelic or head high, and vice versa.


How tall can I expect Bootlegger to grow?

I'm thinking of growing it in the same tent as my pink kush but I'm not sure about how high I need to set my light.

Dark side of the Bootlegger
0 0 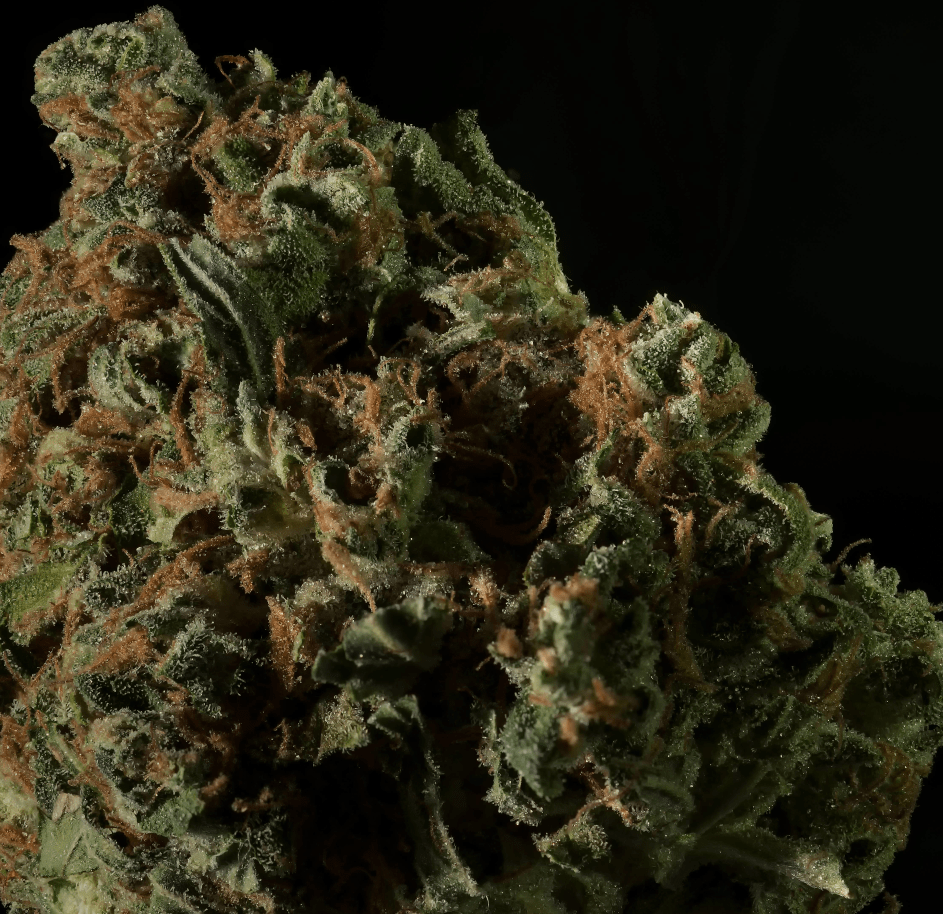 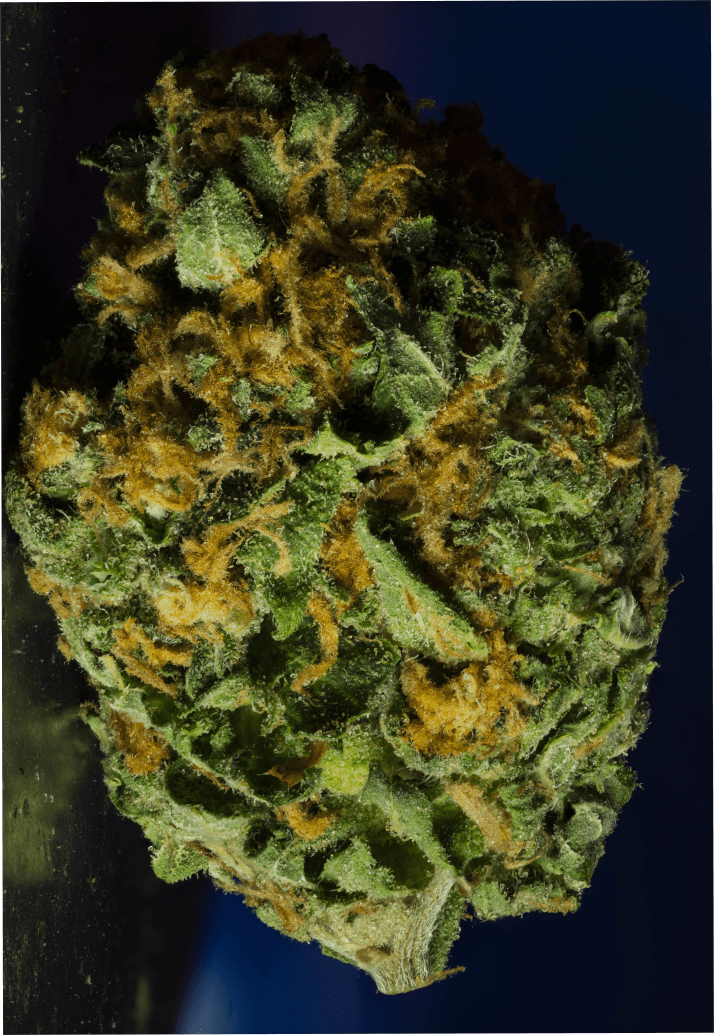 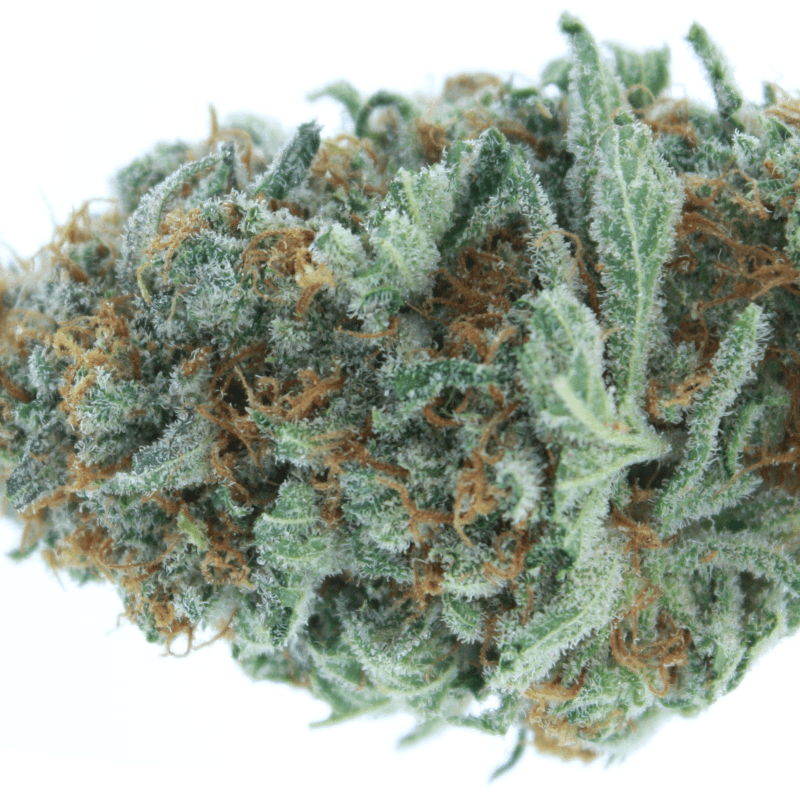 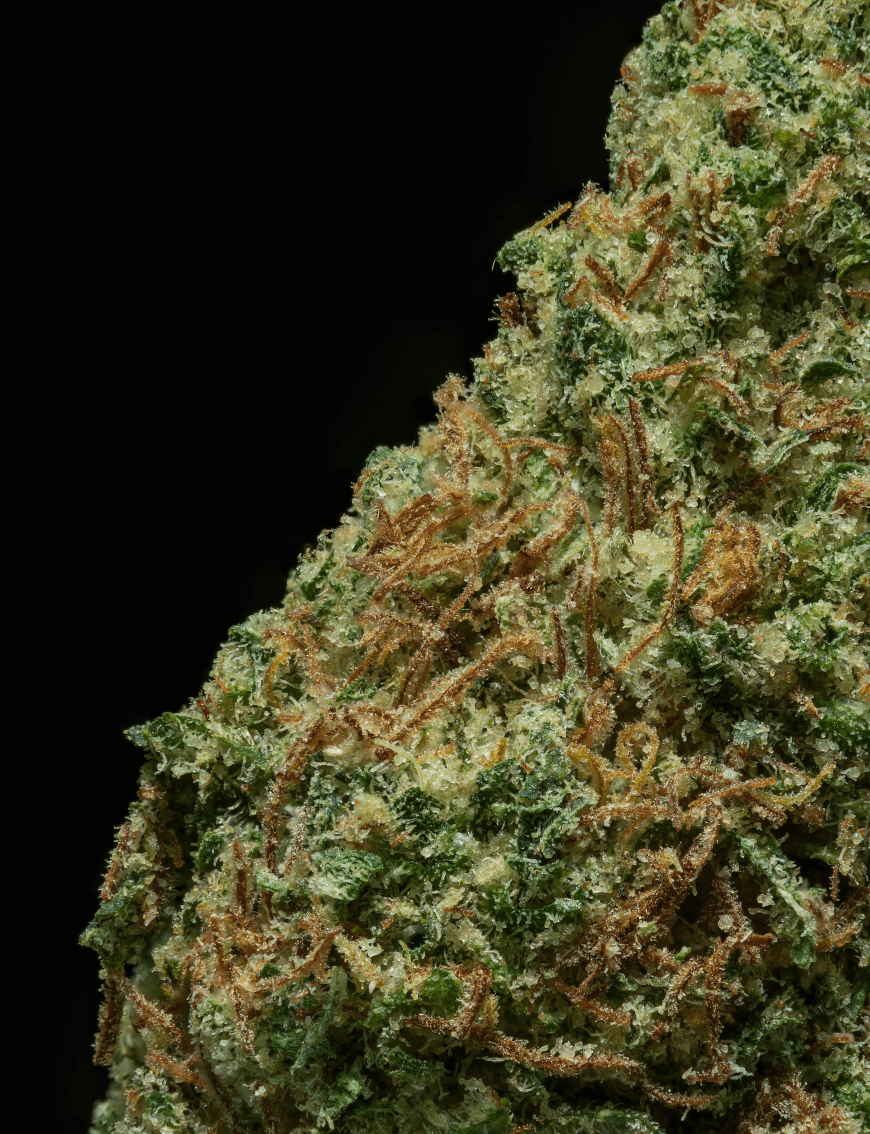 Dark side of the Bootlegger
0 0

this nug will hit you quicker than the speed of light! 100%

This is a great picture imo, one of my favourite shots to show of the potential color of this great sativa

stronger than prohibition whiskey, better for you too.. smoke smart!