Marijuana Strain
Bubblicious (not to be mistaken with Wonka's Bubblicious) is Nirvana Seeds' rendition of the classic Indiana Bubble Gum. Refined in the Netherlands since the 1990s, Bubblicious captures the signature bubble gum taste profile that first lent this hybrid widespread notoriety. Some days, Bubblicious will even take on a pink hue that further justifies the naming of this sweet-smelling hybrid. Powerful and soothing, Bubblicious offers full-body effects that soothe tension and stress even in seasoned THC veterans.

When to Harvest Bubblicious ‐ Flowering Time

When smoked or converted into an edible form, the flavor of the Bubblicious strain is best described as Berry, Sweet, and Tree-fruit.

Not all Bubblicious Seeds are made equal, and the genetics can depend heavily on the breeder. Below you can find a list of available breeders of Bubblicious seeds to help identify which is the best for you. 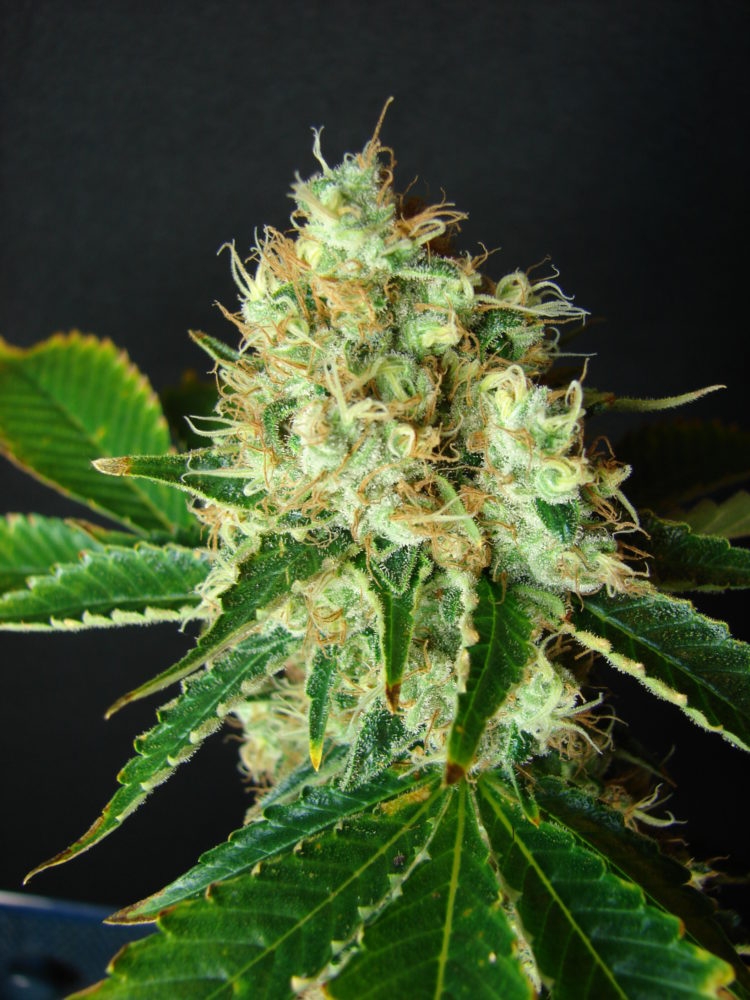 How to Breed Bubblicious Seeds

Originally Bubble Gum was bred by growers in Indiana. From then on the dn..

Ancestry and DNA - Children of the Bubblicious Strain

Below you can find a list of strains which were bred from Bubblicious in an attempt to leverge it's medicinal properties and growing attributes.

There are no questions about smoking Bubblicious marijuana. Ask one?

There are no questions about smoking the Bubblicious strain. Ask one?

There are no pictures of the Bubblicious marijuana strain. Share one?