Marijuana Strain
Buddha Tahoe is what you get as soon as Big Buddha Seeds reverses Cali Connection's Tahoe OG Kush to prepare their own rendition of this indica staple. Like its OG ancestors, Buddha Tahoe maintains a zesty lemon and earthy hash fragrance common of kush varieties. Powerful and long-lasting, Buddha Tahoe launches you into to the highest level of transcending happiness which won this strain of marijuana 3rd place in the 2011 High Times Marijuana Cup.

When smoked or converted into an edible form, the flavor of the Buddha Tahoe strain is best described as Earthy, Citrus, and Pungent.

Not all Buddha Tahoe Seeds are made equal, and the genetics can depend heavily on the breeder. Below you can find a list of available breeders of Buddha Tahoe seeds to help identify which is the best for you. 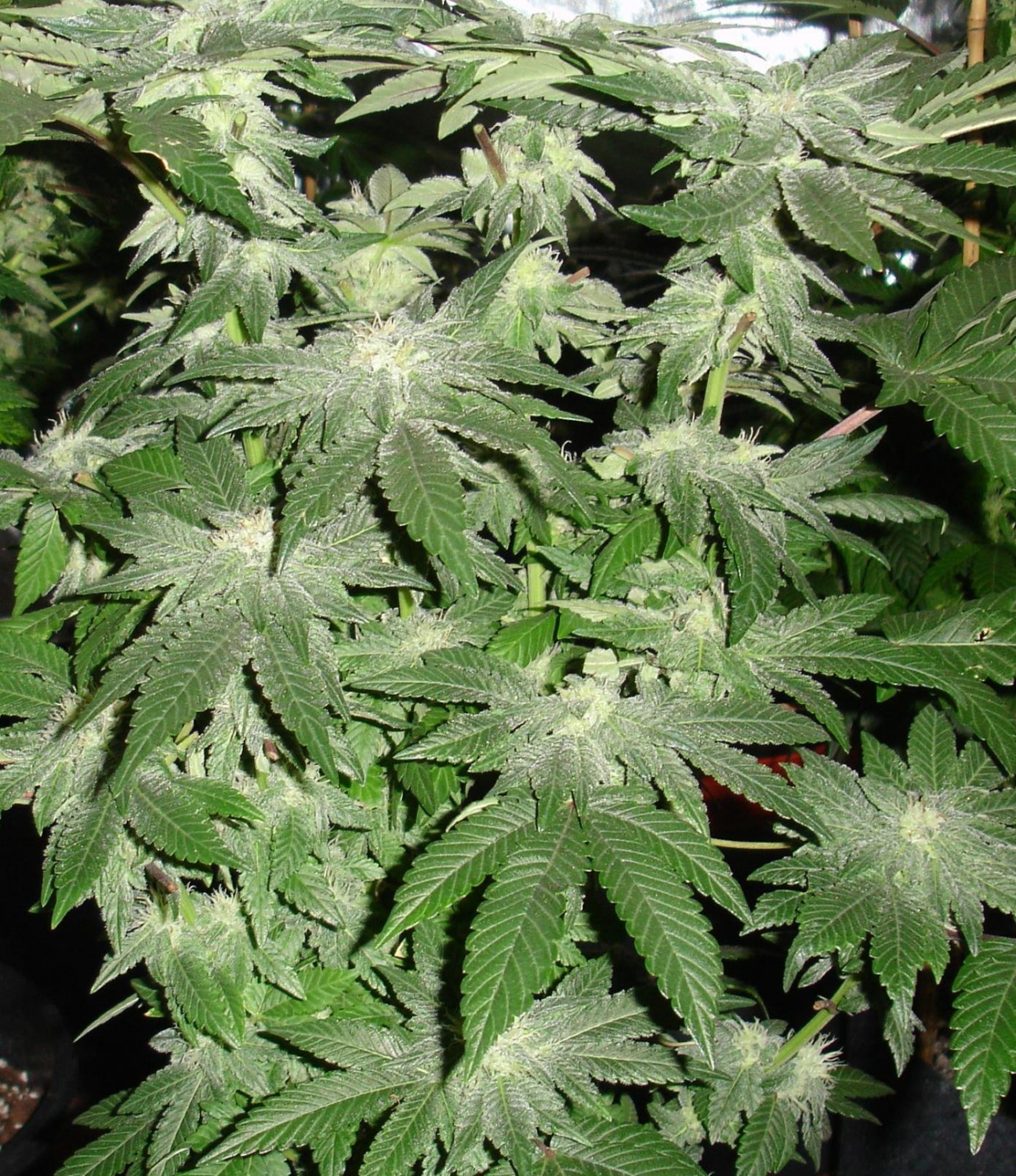 How to Breed Buddha Tahoe Seeds

There are no questions about smoking Buddha Tahoe marijuana. Ask one?

There are no questions about smoking the Buddha Tahoe strain. Ask one?

There are no pictures of the Buddha Tahoe marijuana strain. Share one?