Marijuana Strain
Cheese Quake by TGA Subcool Seeds is a 60/40 predominantly indica spin-off of Cheese and Querkle. A hint of grape is detectable, however its fragrance is led by the funky sour odor commonly involving Cheese hybrids. Expect to feel tingy invigoration followed by stimulating body sensations to assist you feel relaxed and carefree.

The Cheese Quake marijuana strain has a quick flowering time in comparison to other marijuana strains. You can expect it to flower within just 6 to 8 weeks. Capable of producing upo to 3 to 6 oz per square foot, Cheese Quake is considered a high-yielding strain ideal, and great for seasonal growers.

When smoked or converted into an edible form, the flavor of the Cheese Quake strain is best described as Cheese, Earthy, and Pungent.

Not all Cheese Quake Seeds are made equal, and the genetics can depend heavily on the breeder. Below you can find a list of available breeders of Cheese Quake seeds to help identify which is the best for you. 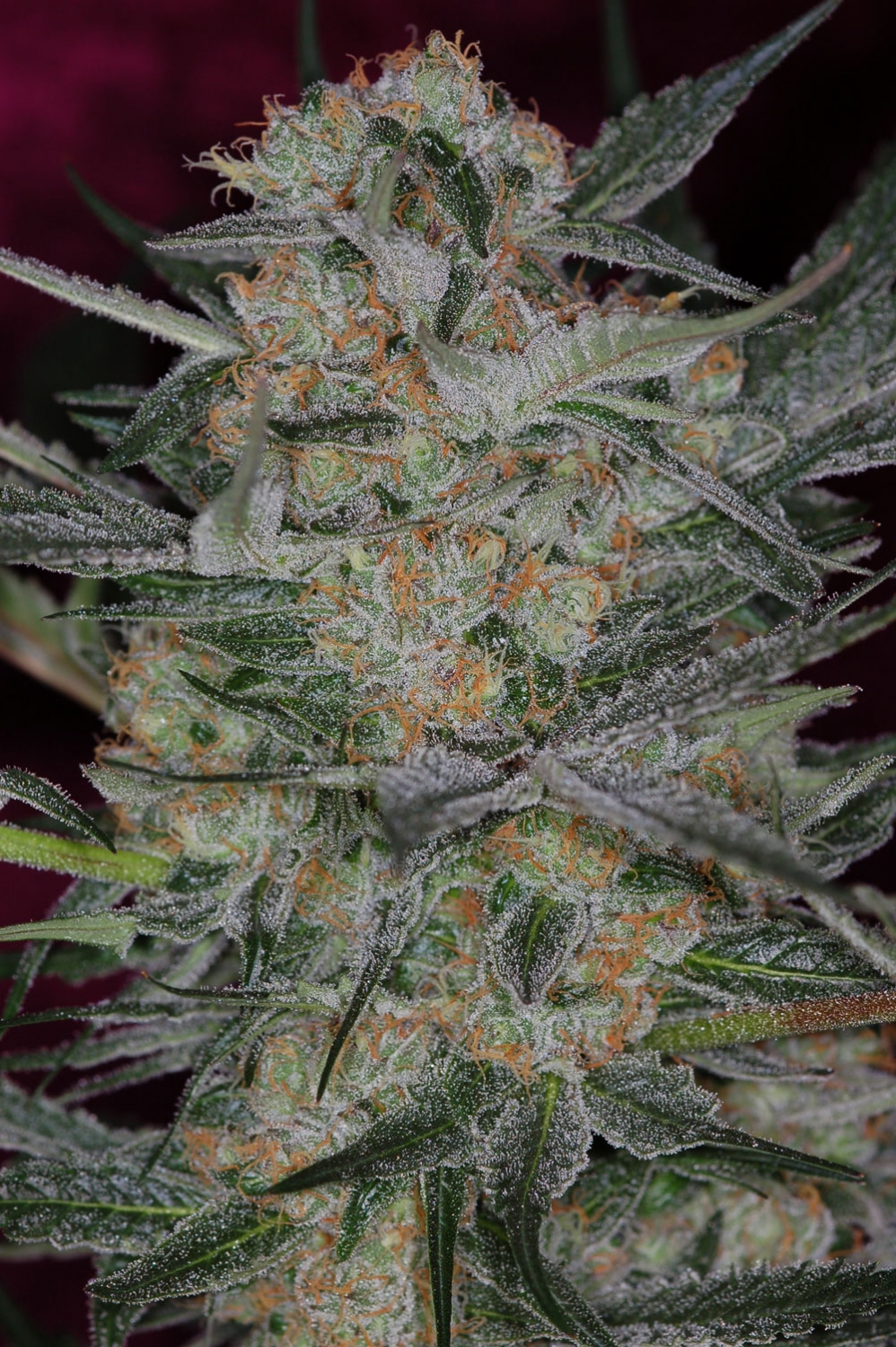 How to Breed Cheese Quake Seeds

A spin-off of Purple Urkle and Space Queen, Querkle from TGA Dna is a 80/..

Ancestry and DNA - Children of the Cheese Quake Strain

Below you can find a list of strains which were bred from Cheese Quake in an attempt to leverge it's medicinal properties and growing attributes.

Engineered by Terraform Dna, The Bintz is a heavy hybrid strain that mi..

Grilled Cheese is a cross of TGA/Subcool's Cheese Quake and Colorado Seed..

There are no questions about smoking Cheese Quake marijuana. Ask one?

There are no questions about smoking the Cheese Quake strain. Ask one?

There are no pictures of the Cheese Quake marijuana strain. Share one?