Marijuana Strain
Chemdawg has developed quite the name for itself over the years. Between its mysterious origin, ambiguous dna, and the plethora of successful mixes the strain has produced, Chemdawg has practically secured itself a permanent place in the pot hall of fame. The original source of powerhouse strains like Sour Diesel and OG Kush, Chemdawg is known for its distinct, diesel-like odor. Pungent and sharp, you'll have the ability to smell this hybrid from a mile away. Cannabis newbies be warned: Chemdawg tends to be very powerful. Depending on grow conditions, this cannabis strain tends to have levels of thc of 15-20%. Patients can expect to have a very transcending experience, coupled accompanied by a powerful heavy-bodied feeling.

When to Harvest Chemdawg ‐ Flowering Time

The Chemdawg marijuana strain has a quick flowering time in comparison to other marijuana strains. You can expect it to flower within just 6 to 8 weeks. With a common mature height at least 78 inches, the Chemdawg strain is one of the largest marijuana strains. Capable of producing upo to 3 to 6 oz per square foot, Chemdawg is considered a high-yielding strain ideal, and great for seasonal growers.

When smoked or converted into an edible form, the flavor of the Chemdawg strain is best described as Diesel, Earthy, and Pungent.

Not all Chemdawg Seeds are made equal, and the genetics can depend heavily on the breeder. Below you can find a list of available breeders of Chemdawg seeds to help identify which is the best for you. 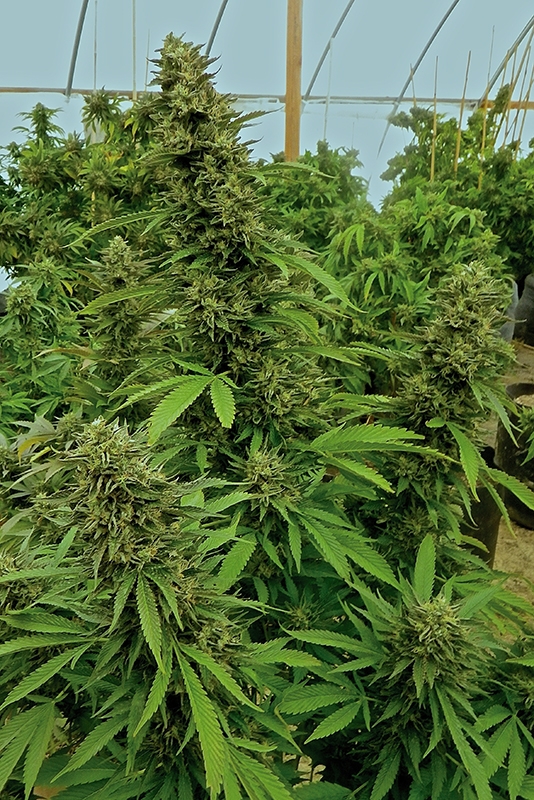 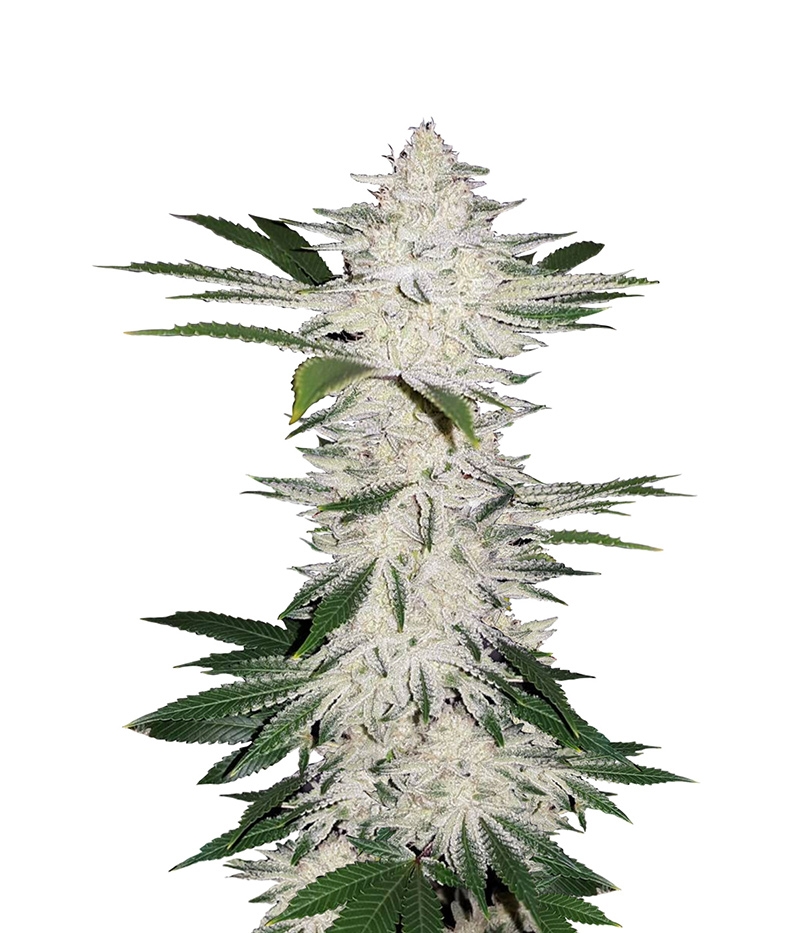 How to Breed Chemdawg Seeds

Below you can find a list of strains that are parents and predecessors which led to the medicinal effects and properties of the Chemdawg cannabis strain. It was through the breeding of these strains which led to the production of Chemdawg marijuana seeds, while attempting to cultivate their combined effects and therapeutic properties. To breed your own Chemdawg seeds, you would need to cultivate a mixture of the following strains:

Ancestry and DNA - Children of the Chemdawg Strain

Below you can find a list of strains which were bred from Chemdawg in an attempt to leverge it's medicinal properties and growing attributes.

Chem's Sister, also referred to as Chem Sis, is a predominantly sativa cr..

Lem Chem is a powerful hybrid that is both sweet and sour, with distinct ..

Atomic by Bomb Seeds is a deep mixture of strong dna. OG Kush was crossed..

There are no questions about smoking Chemdawg marijuana. Ask one?

There are no questions about smoking the Chemdawg strain. Ask one?

There are no pictures of the Chemdawg marijuana strain. Share one?