Marijuana Strain
Chernobyl is a predominantly sativa hybrid strain that features a unique lime sherbet smell. Originally developed by TGA Dna, this citrusy strain descends from Trainwreck, Jack the Ripper, and Trinity. Expect dreamlike, long-lasting transcending effects that will float you to a happy mood and relaxed mindsets.

When to Harvest Chernobyl ‐ Flowering Time

Chernobyl can flower in as little as 6 weeks, much faster than many other marijuana strains. The Chernobyl strain offers an typical yield between 1 and 3 oz per square foot, on average.

When smoked or converted into an edible form, the flavor of the Chernobyl strain is best described as Lime, Sweet, and Citrus.

Not all Chernobyl Seeds are made equal, and the genetics can depend heavily on the breeder. Below you can find a list of available breeders of Chernobyl seeds to help identify which is the best for you. 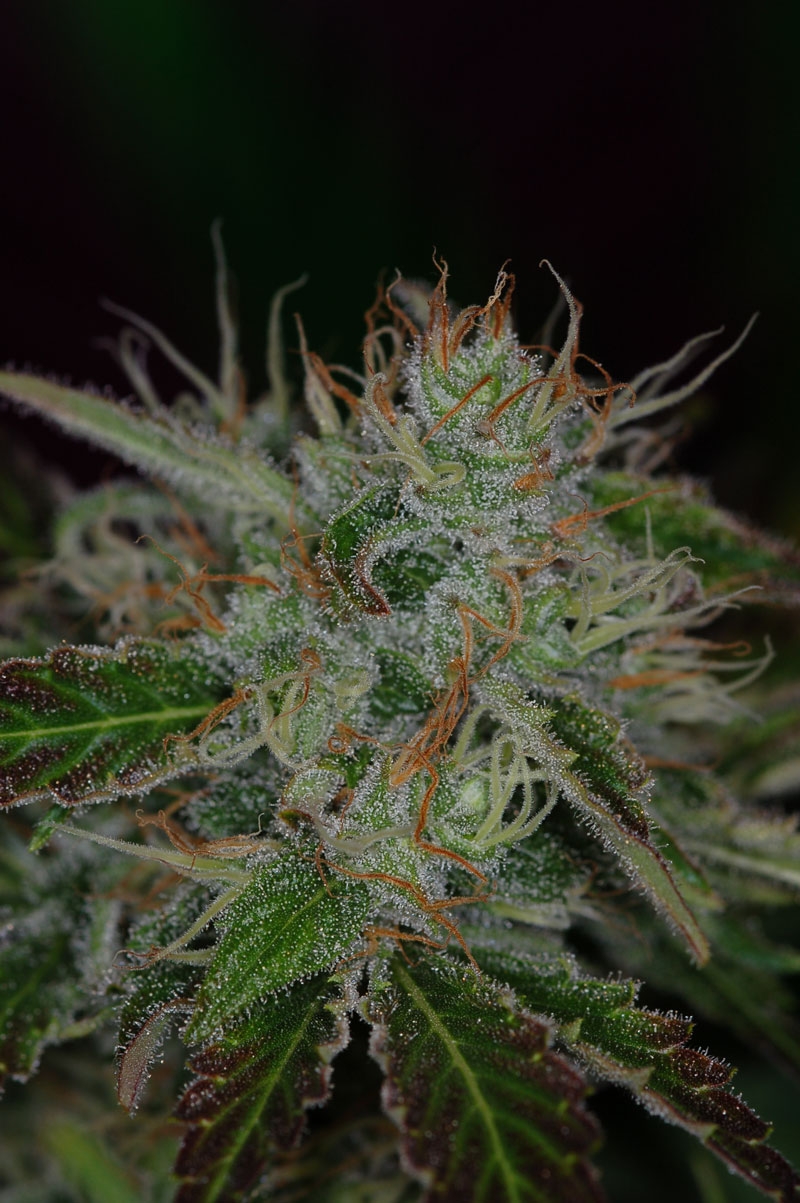 How to Breed Chernobyl Seeds

Below you can find a list of strains that are parents and predecessors which led to the medicinal effects and properties of the Chernobyl cannabis strain. It was through the breeding of these strains which led to the production of Chernobyl marijuana seeds, while attempting to cultivate their combined effects and therapeutic properties. To breed your own Chernobyl seeds, you would need to cultivate a mixture of the following strains:

Ancestry and DNA - Children of the Chernobyl Strain

Below you can find a list of strains which were bred from Chernobyl in an attempt to leverge it's medicinal properties and growing attributes.

Nuclear Cookies is a new creation from Arizona Organic Selections. This 5..

CherWillie is the predominantly sativa hybrid cross of Chernobyl and Will..

Duke Nukem may be named immediately after a video game character who spen..

Atomic Goat is a Seattle-born staple that came about in 2010 any time onc..

There are no questions about smoking Chernobyl marijuana. Ask one?

There are no questions about smoking the Chernobyl strain. Ask one?

There are no pictures of the Chernobyl marijuana strain. Share one?