DNA developed Chocolope by crossing Chocolate Thai with Cannalope Haze to make their homage to the Chocolate strains of the 1980s. The hefty sativa nuggets give earthy, sweet coffee flavors that issue a dreamlike, transcending effect. Users report a powerful, euphoric mental shift that is good as soon as coping with depression or stress.

Are you growing the Chocolope strain? Record it on your Grow Diary!

When to Harvest Chocolope ‐ Flowering Time

Chocolope can flower in as little as 6 weeks, much faster than many other marijuana strains. The Chocolope strain is a larger plant and will typically grow over 78 inches tall! Chocolope marijuana plants are a high yield marijuana strain, producing between 3 and 6 oz of cannabis per square foot of grow space.

When smoked or converted into an edible form, the flavor of the Chocolope strain is best described as Coffee, Earthy, and Sweet.

Not all Chocolope Seeds are made equal, and the genetics can depend heavily on the breeder. Below you can find a list of available breeders of Chocolope seeds to help identify which is the best for you. 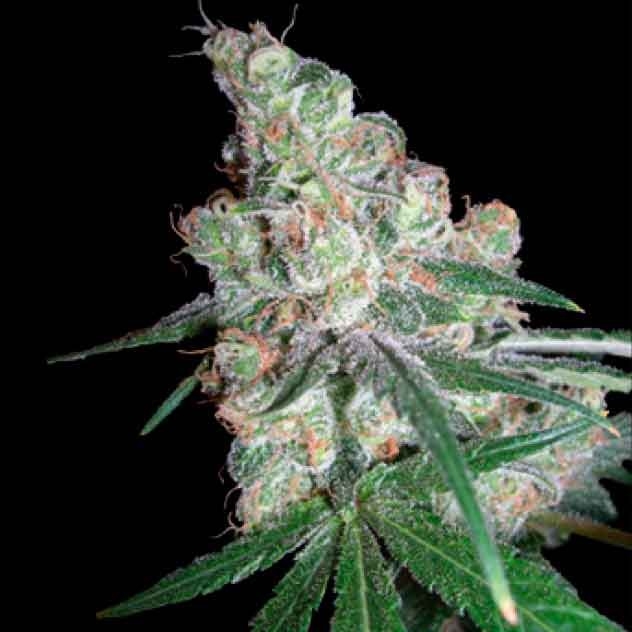 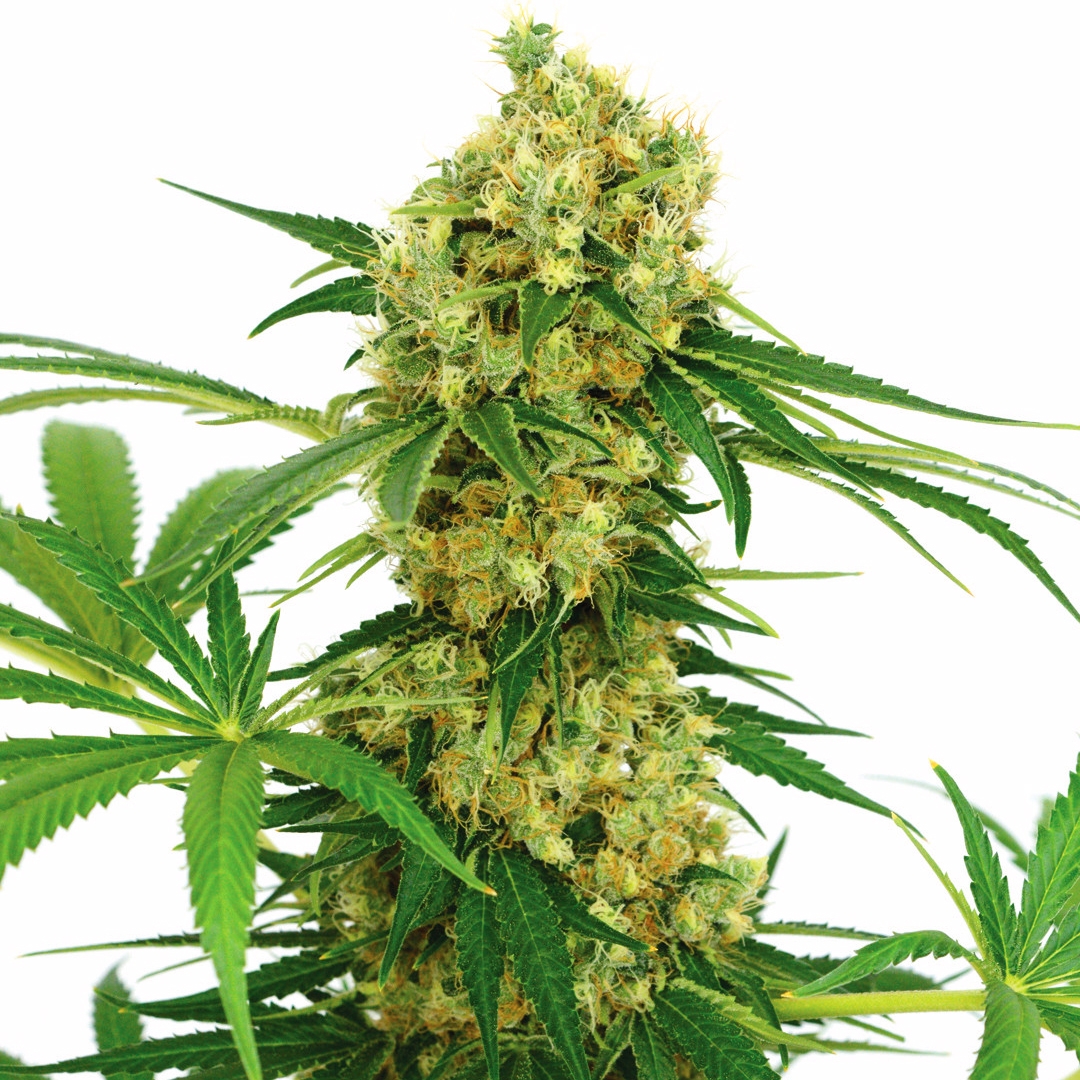 How to Breed Chocolope Seeds

Below you can find a list of strains that are parents and predecessors which led to the medicinal effects and properties of the Chocolope cannabis strain. It was through the breeding of these strains which led to the production of Chocolope marijuana seeds, while attempting to cultivate their combined effects and therapeutic properties. To breed your own Chocolope seeds, you would need to cultivate a mixture of the following strains:

A legendary landrace strain from Thailand, Chocolate Thai first made an a..

Like the name suggests, Cannalope Haze is a tastey mix of tropical, melon..

Ancestry and DNA - Children of the Chocolope Strain

Below you can find a list of strains which were bred from Chocolope in an attempt to leverge it's medicinal properties and growing attributes.

Chocolate Skunk is an inspiring and pungent cross of inspiring pot dna. T..

Chocolope Kush, also referred to as Chocolate Kush, is a predominantly sa..

While you combine the sweet cocoa taste profile of Chocolope with the str..

Jackalope is a mostly sativa strain that mixes Chocolope and Black Jack i..

Mother's Helper is a hybrid combination of the sativa Chocolope plus a No..

There are no questions about smoking Chocolope marijuana. Ask one?

There are no questions about smoking the Chocolope strain. Ask one?

There are no pictures of the Chocolope marijuana strain. Share one?