Marijuana Strain
Cinderella 99, otherwise referred to as C99, or simply “Cindy,” is a predominantly sativa hybrid created by Mr. Soul of Brothers Grimm. She's best known for her strong transcending high, sweet fruity flavors, and epic harvests. According to Mr. Soul, C99 was created using seeds noticed in a Sensi branded 2 gram package of Jack Herer bought at a Amsterdam coffee shop. Cinderella 99 is very popular with inside growers because of its short, leafy stature, high harvests, short growing period, and high THC content (up to 23%). Cindy's effects are constantly described as dreamlike, euphoric, and uplifting.

When to Harvest Cinderella 99 ‐ Flowering Time

When smoked or converted into an edible form, the flavor of the Cinderella 99 strain is best described as Citrus, Flowery, and Earthy.

Not all Cinderella 99 Seeds are made equal, and the genetics can depend heavily on the breeder. Below you can find a list of available breeders of Cinderella 99 seeds to help identify which is the best for you. 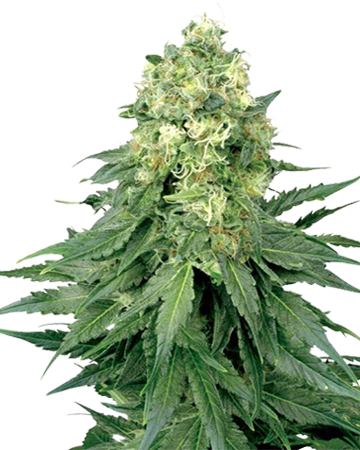 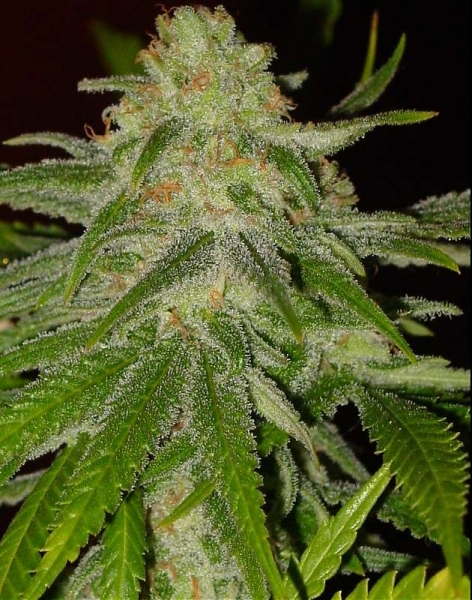 Cinderella 99 by BC Bud Depot 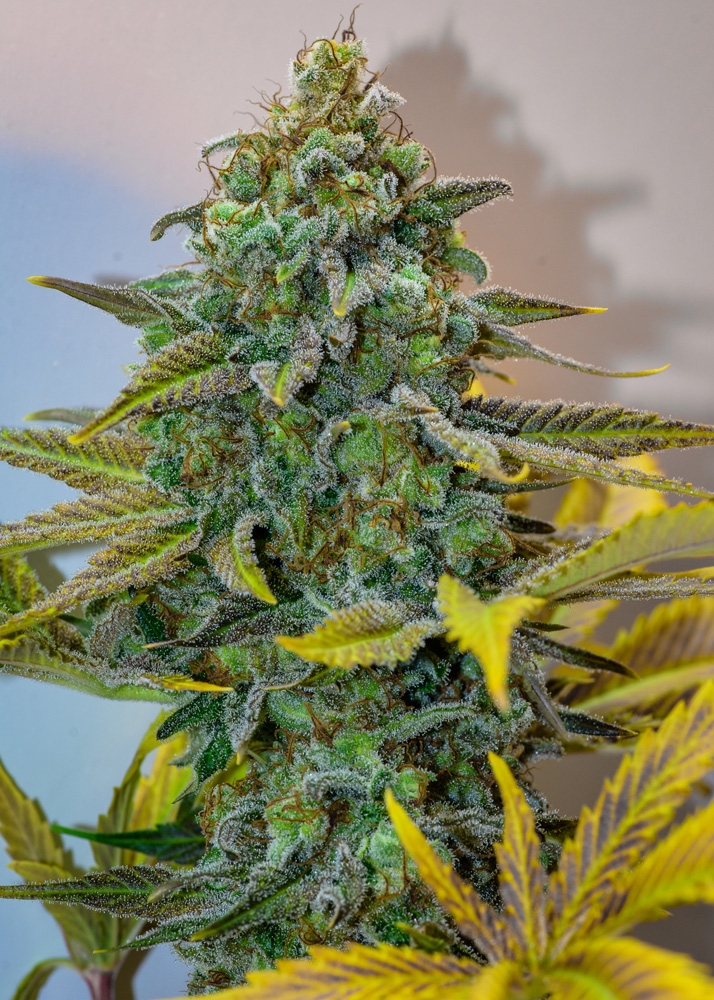 How to Breed Cinderella 99 Seeds

Ancestry and DNA - Children of the Cinderella 99 Strain

Below you can find a list of strains which were bred from Cinderella 99 in an attempt to leverge it's medicinal properties and growing attributes.

Dirty Girl is a sativa-dominant cross of a Trainwreck hybrid, referred to..

Juliet is a predominantly sativa hybrid spin-off of Cinderella 99 and NYC..

Cluster Bomb is a indica-dominant hybrid cultivated by Bomb Seeds. This s..

Drizella is a sativa created by Dynasty Seeds that mixes Cinderella 99, W..

Apollo 11 is a powerful hybrid marijuana strain with powerful transcendin..

There are no questions about smoking the Cinderella 99 strain. Ask one?

There are no pictures of the Cinderella 99 marijuana strain. Share one?

what do you do when none of the seed you order is viable?
0 0

I contacted Brother Grimm directly after the Cinderella 99 seed they sent to me failed to pop. I have ..


what do you do when none of the seed you order is viable?

I contacted Brother Grimm directly after the Cinderella 99 seed they sent to me failed to pop. I have never had any problems with any seed in the past. Customer service was completely rude, condescending and no help what so ever.