Congo by Ace Seeds is a predominantly sativa cross of two Congolese strains, Bangi Congo x Congo #3 and Pakistan Chitral Kush. This genetic blend offers patients a tidy, smile-inducing high that is brimming with positive energy. The combination of inspiring sativa dna and heady Kush dna creates a combination of euphoric introspection and vigor. Appreciate Congo during the day to improve mood and stave off lethargy and depression.

Are you growing the Congo strain? Record it on your Grow Diary!

When smoked or converted into an edible form, the flavor of the Congo strain is best described as Diesel, Sweet, and Ammonia.

Not all Congo Seeds are made equal, and the genetics can depend heavily on the breeder. Below you can find a list of available breeders of Congo seeds to help identify which is the best for you. 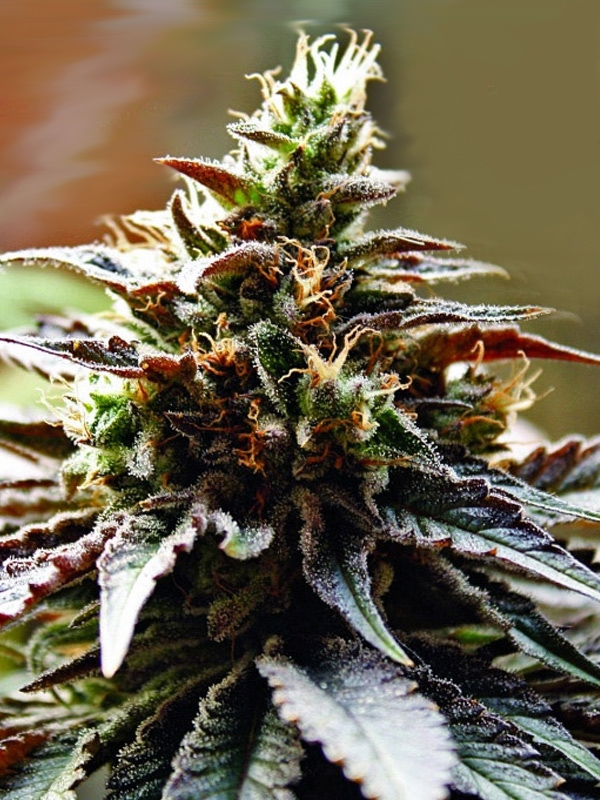 Ancestry and DNA - Children of the Congo Strain

Below you can find a list of strains which were bred from Congo in an attempt to leverge it's medicinal properties and growing attributes.

Acid Dough by Ripper Seeds is a predominantly sativa strain with energeti..

There are no questions about smoking Congo marijuana. Ask one?

There are no questions about smoking the Congo strain. Ask one?

There are no pictures of the Congo marijuana strain. Share one?