When smoked or converted into an edible form, the flavor of the Cookies Kush strain is best described as Sweet, Earthy, and Pungent.

Ancestry and DNA - Children of the Cookies Kush Strain

Below you can find a list of strains which were bred from Cookies Kush in an attempt to leverge it's medicinal properties and growing attributes.

Peyote Cookies by Barney's Farm was developed by crossing Peyote Purple a..

There are no questions about smoking Cookies Kush marijuana. Ask one?

There are no questions about smoking the Cookies Kush strain. Ask one? 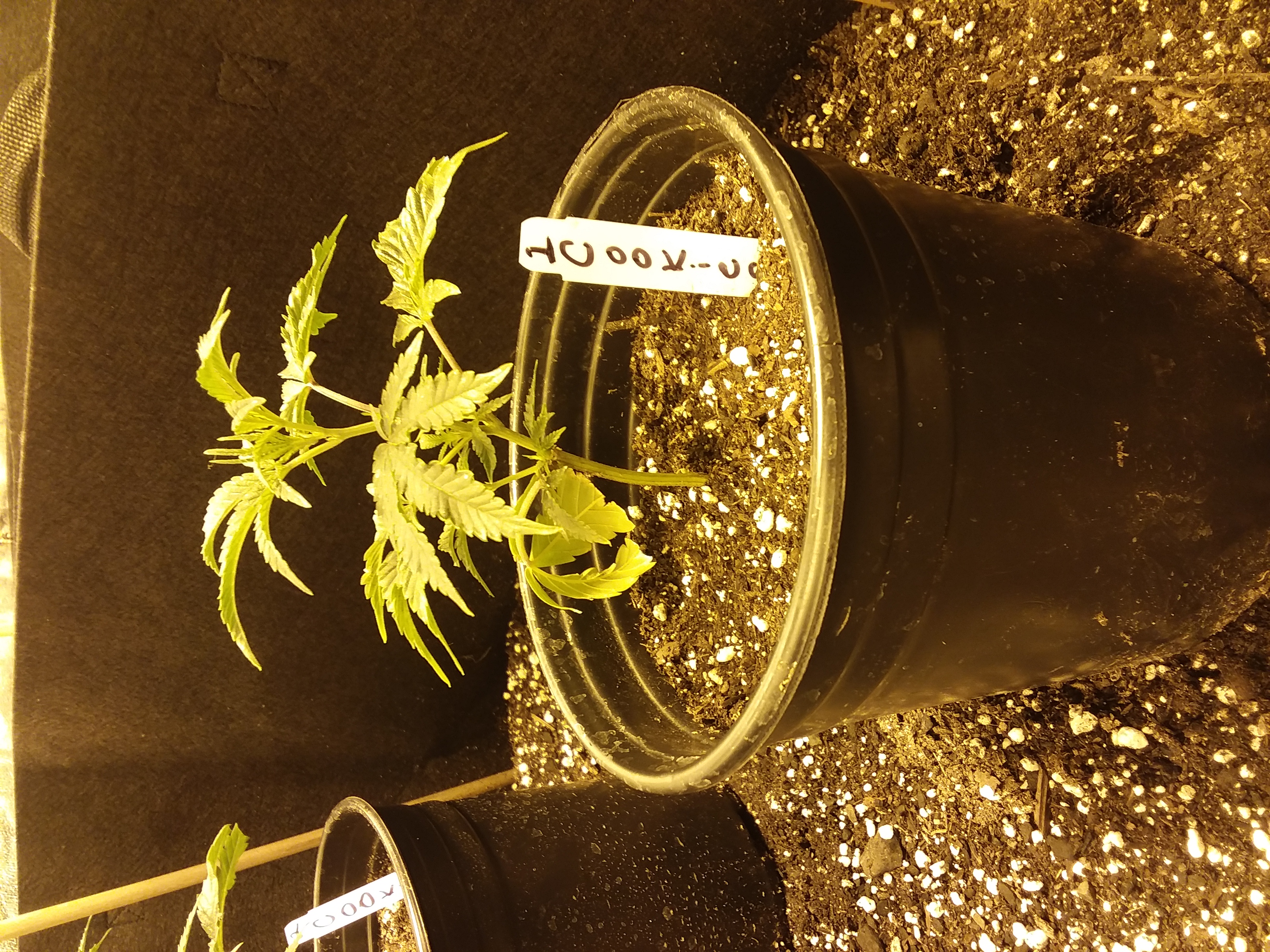 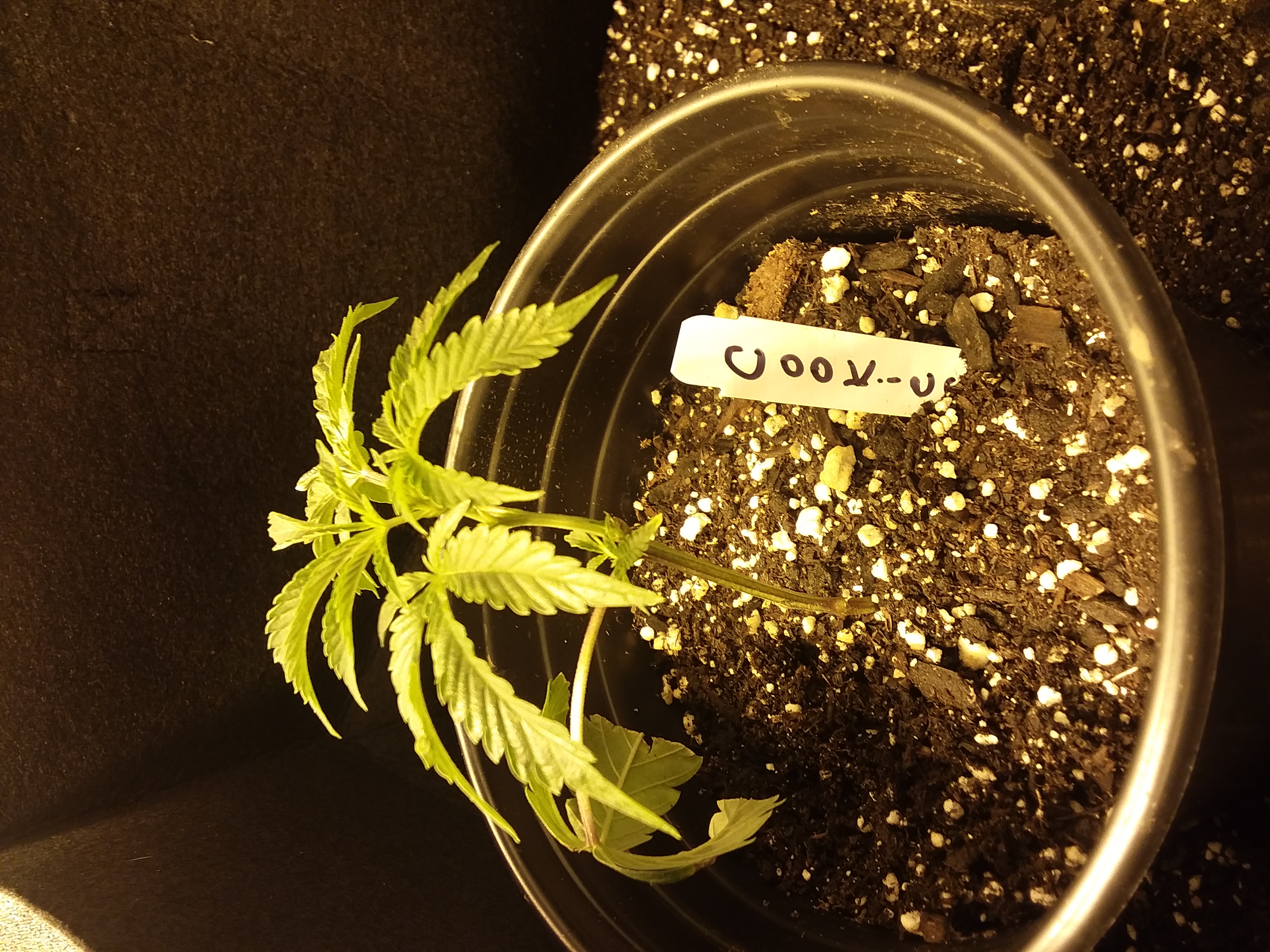 This is the 1st week of vegetation. Feeding Nectar for the Gods Nutrients!