Marijuana Strain
Dairy Queen is a strain that truly lives up to its name with its unique cherry and cheese aroma—yes, those combine to create a perfect thing. Its taste profile carries a smoothness that several patients describe as creamy, just like your preference frozen dairy treat. This hybrid is slightly more predominantly sativa and is fantastic for day or night use as it provides relaxation without impairment. Originally cultivated by TGA Subcool Seeds, this combination of Cheese and Space Queen usually have up to three different characteristics, so appearance can vary. Overall, flowers will be leafy and grow in 7-8 weeks. Dairy Queen's unique fragrance is very powerful, so it could might not directly be the perfect strain once caution is required.

In 6 to 8 weeks, you can expect to see the Dairy Queen marijuana strain beginning to flower.

When smoked or converted into an edible form, the flavor of the Dairy Queen strain is best described as Cheese, Earthy, and Sweet.

Not all Dairy Queen Seeds are made equal, and the genetics can depend heavily on the breeder. Below you can find a list of available breeders of Dairy Queen seeds to help identify which is the best for you. 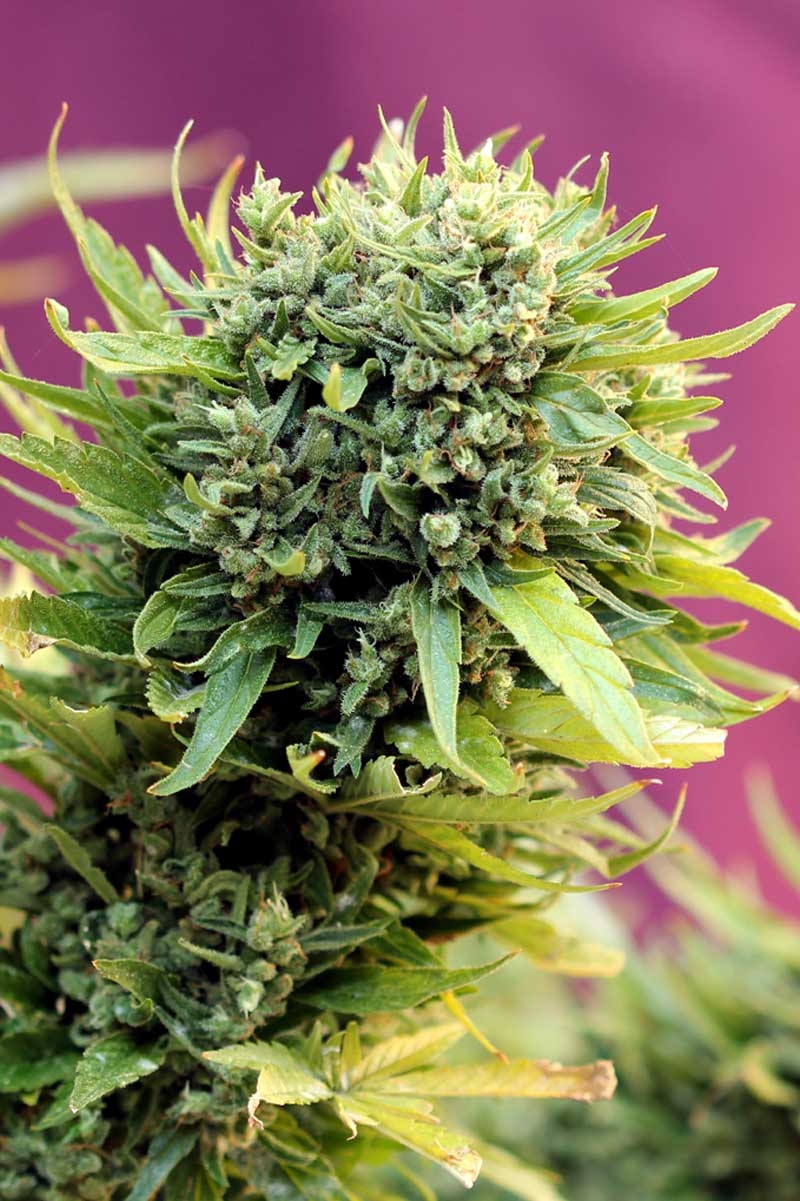 How to Breed Dairy Queen Seeds

Ancestry and DNA - Children of the Dairy Queen Strain

Below you can find a list of strains which were bred from Dairy Queen in an attempt to leverge it's medicinal properties and growing attributes.

Purple Cow is a sativa pot strain bred from predecessors Flo and Dairy ..

There are no questions about smoking Dairy Queen marijuana. Ask one?

There are no questions about smoking the Dairy Queen strain. Ask one?

There are no pictures of the Dairy Queen marijuana strain. Share one?