Marijuana Strain
Bred by Resin Seeds in Spain, Dieseltonic is a high-CBD hybrid combination of NYC Diesel and Cannatonic. With an equal THC and CBD content, Dieseltonic is a medicinal variety used to treat mood disorders, pain, inflammation, spasms, and several other indications. Dieseltonic is energizing and inspiring accompanied by a tastey orange odor. Its resistance to mildew and fungus makes Dieseltonic a good choice for novice growers, who can expect a 8 to 9 week growing period indoor or a October outdoors harvest.

When smoked or converted into an edible form, the flavor of the Dieseltonic strain is best described as Diesel, Citrus, and Flowery.

Not all Dieseltonic Seeds are made equal, and the genetics can depend heavily on the breeder. Below you can find a list of available breeders of Dieseltonic seeds to help identify which is the best for you. 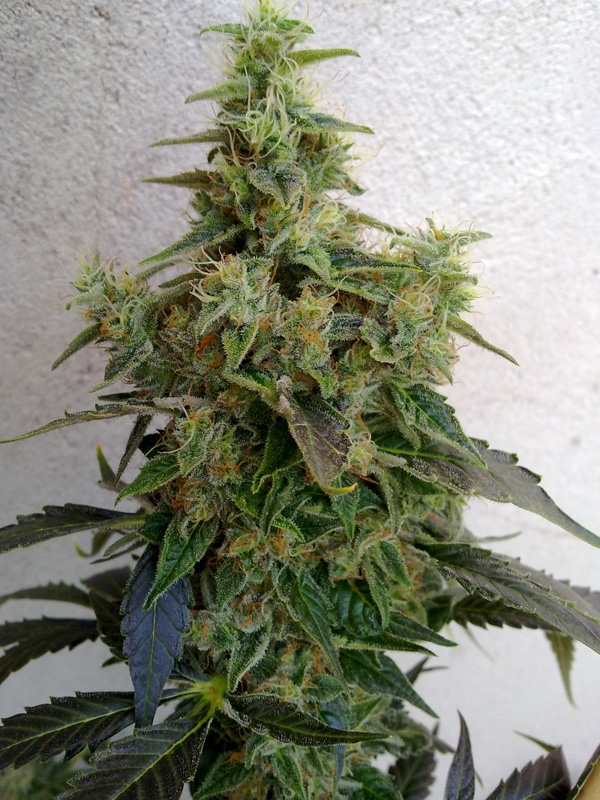 How to Breed Dieseltonic Seeds

Ancestry and DNA - Children of the Dieseltonic Strain

Below you can find a list of strains which were bred from Dieseltonic in an attempt to leverge it's medicinal properties and growing attributes.

Hammershark (not to be mistaken with Hammerhead) is a CBD-dominant strain..

There are no questions about smoking Dieseltonic marijuana. Ask one?

There are no questions about smoking the Dieseltonic strain. Ask one?

There are no pictures of the Dieseltonic marijuana strain. Share one?