Marijuana Strain
Known for being one of the strongest of the OG strains, Fire OG includes a potent odor similar to Lemon Pledge and an effect that can last up to 3 hours. With predecessors of OG Kush and San Fernando Valley OG Kush F3, the THC can be up to 20% accompanied by a CBD of 0.36%. The plant has frost covered buds with red hairs, giving the appearance that it is on fire--where the name Fire OG comes from. Growing period is usually 9-10 weeks.

The Fire OG strain's flowering time is average when compared to types of marijuana strains. This strain will typically flower during a period of 9 to 12 weeks. Fire OG marijuana plants are a high yield marijuana strain, producing between 3 and 6 oz of cannabis per square foot of grow space.

When smoked or converted into an edible form, the flavor of the Fire OG strain is best described as Earthy, Lemon, and Woody.

Not all Fire OG Seeds are made equal, and the genetics can depend heavily on the breeder. Below you can find a list of available breeders of Fire OG seeds to help identify which is the best for you. 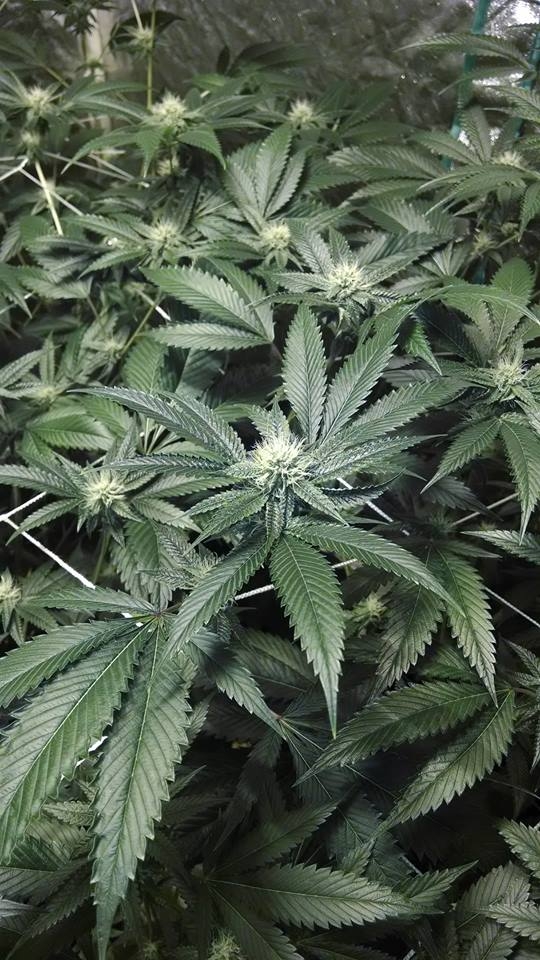 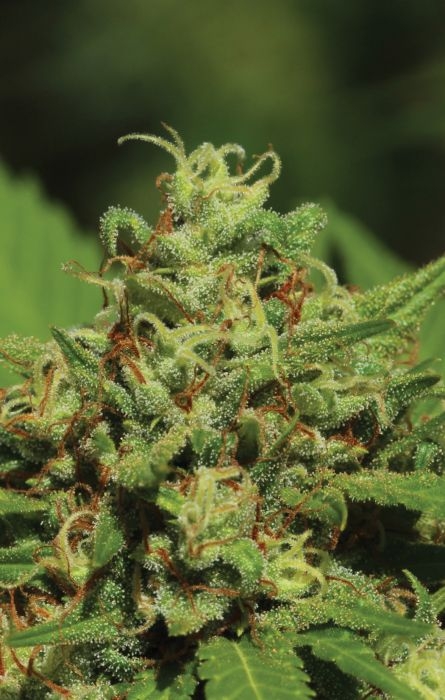 How to Breed Fire OG Seeds

Below you can find a list of strains that are parents and predecessors which led to the medicinal effects and properties of the Fire OG cannabis strain. It was through the breeding of these strains which led to the production of Fire OG marijuana seeds, while attempting to cultivate their combined effects and therapeutic properties. To breed your own Fire OG seeds, you would need to cultivate a mixture of the following strains:

Ancestry and DNA - Children of the Fire OG Strain

Below you can find a list of strains which were bred from Fire OG in an attempt to leverge it's medicinal properties and growing attributes.

Animal Cookies is the child of the legendary hybrid weed strains Girl Sco..

Firewalker OG is a predominantly sativa combination of Skywalker and Fire..

White Fire OG, also referred to as WiFi OG, is a 60% sativa hybrid with s..

There are no questions about smoking Fire OG marijuana. Ask one?

There are no questions about smoking the Fire OG strain. Ask one?

There are no pictures of the Fire OG marijuana strain. Share one?