GSC, formerly referred to as Girl Scout Cookies, is a OG Kush and Durban Poison hybrid cross whose reputation grew also large to stay in the borders of its California homeland. Accompanied by a tastey and earthy odor, GSC launches you to the moon!

Are you growing the GSC - Girl Scout Cookies strain? Record it on your Grow Diary!

When smoked or converted into an edible form, the flavor of the GSC - Girl Scout Cookies strain is best described as Earthy, Sweet, and Flowery. 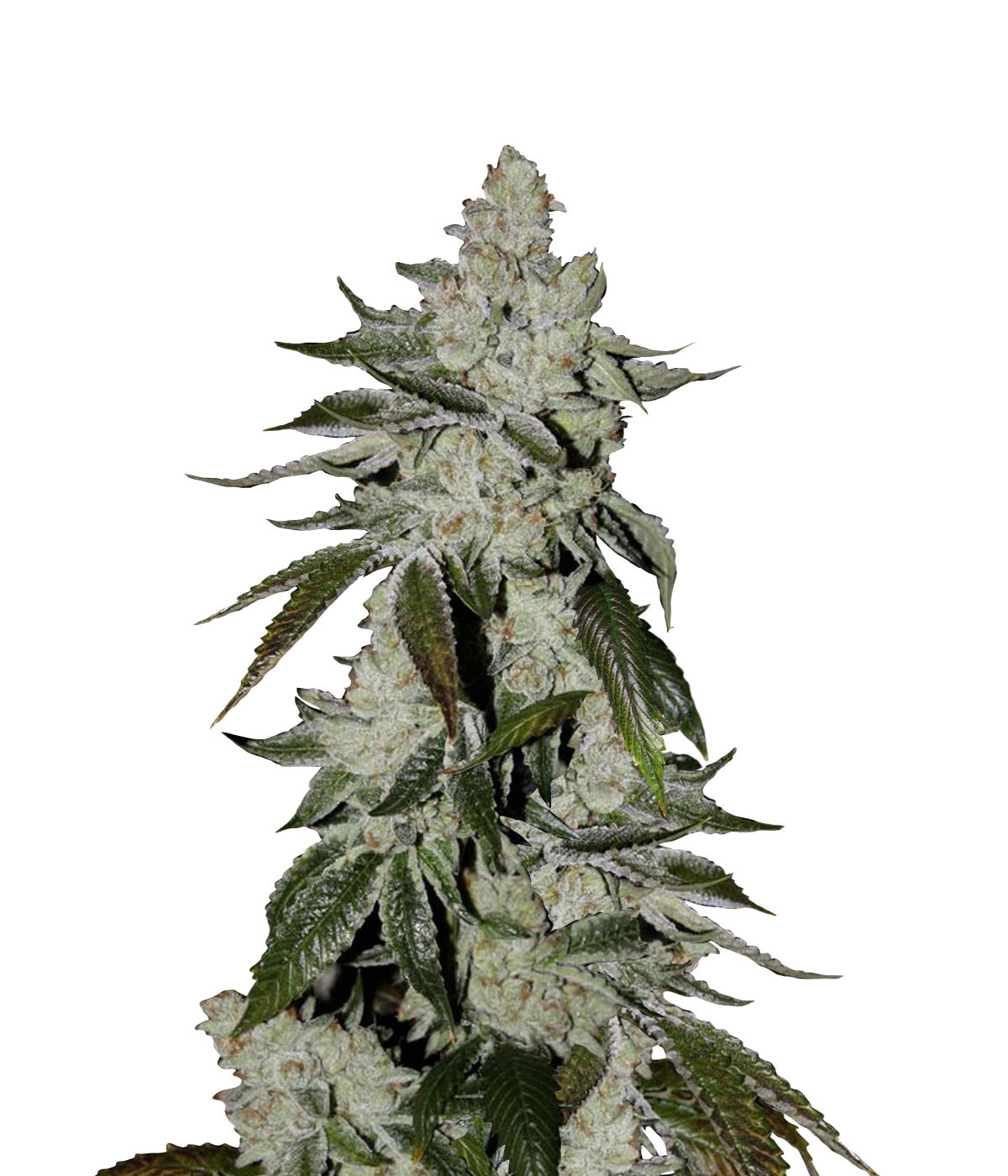 Below you can find a list of strains which were bred from GSC - Girl Scout Cookies in an attempt to leverge it's medicinal properties and growing attributes.

Orange Cookies cultivated by Franchise Dna is a hybrid that mixes Orange ..

Bred by Hoosier Farms in California, Wakanda OG is a hybrid combination o..

Martian Muffins by Jahnetics is a heavy indica with prominent predecessor..

Tarmonster is a resin-heavy flower cultivated by Pat Pooler of Heroes of ..

Pink Cookies, also referred to as Wedding Cake, is the familial genetic c..

There are no questions about smoking GSC - Girl Scout Cookies marijuana. Ask one?

There are no questions about smoking the GSC - Girl Scout Cookies strain. Ask one?