Marijuana Strain
Jack 47 mixes two of the many sought-after varieties of cannabis: Jack Herer and AK-47. This super hybrid, cultivated by Sweet Seeds, is mostly sativa and carries the sweet, captivating odor of Jack Herer. Growers will appreciate the vigorous growth and large colas this strain of cannabis produces. While connoisseurs tend to be drawn in by the smooth earthy taste profile of sugary lemons, consumers like Jack 47's immediate relief from stress and muscle pains.

When smoked or converted into an edible form, the flavor of the Jack 47 strain is best described as Lemon, Chemical, and Citrus.

Not all Jack 47 Seeds are made equal, and the genetics can depend heavily on the breeder. Below you can find a list of available breeders of Jack 47 seeds to help identify which is the best for you. 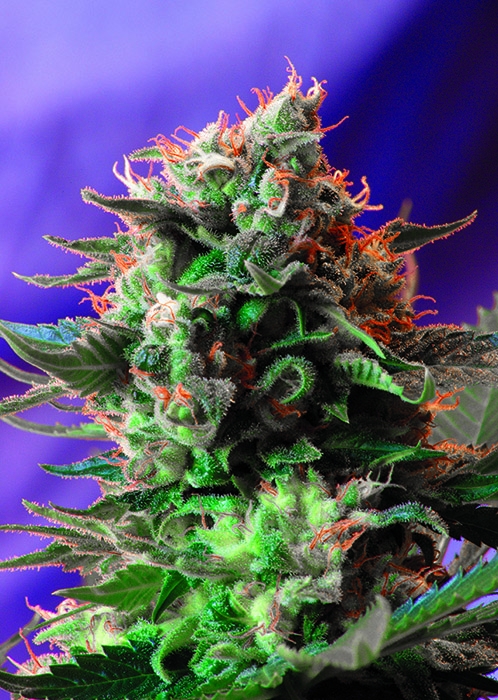 How to Breed Jack 47 Seeds

Below you can find a list of strains that are parents and predecessors which led to the medicinal effects and properties of the Jack 47 cannabis strain. It was through the breeding of these strains which led to the production of Jack 47 marijuana seeds, while attempting to cultivate their combined effects and therapeutic properties. To breed your own Jack 47 seeds, you would need to cultivate a mixture of the following strains:

There are no questions about smoking Jack 47 marijuana. Ask one?

There are no questions about smoking the Jack 47 strain. Ask one?

There are no pictures of the Jack 47 marijuana strain. Share one?