Marijuana Strain
A combination of Killer Queen and Querkle, Killer Grape is a heavy-handed 50/50 hybrid strain that deals a stupefying blast of transcending happiness and deeply calming effects. Lavender and purple hues tinge leaves and nuggets underneath a dusty surface snow-white resin. This strain of cannabis from NorStar Dna gets its name from the sour grape fragrance its nuggets carry, which is accented by spicy, hashy undertones.

When smoked or converted into an edible form, the flavor of the Killer Grape strain is best described as Grape, Pungent, and Apple.

Not all Killer Grape Seeds are made equal, and the genetics can depend heavily on the breeder. Below you can find a list of available breeders of Killer Grape seeds to help identify which is the best for you. 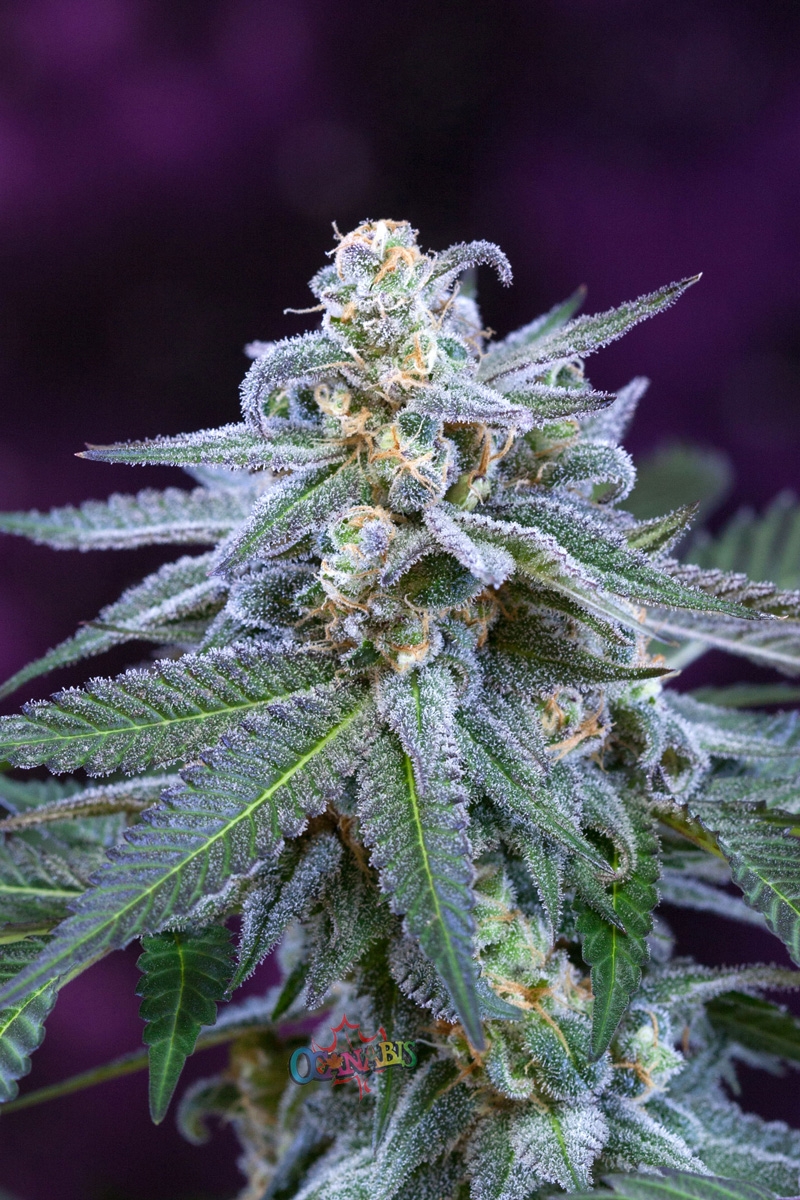 How to Breed Killer Grape Seeds

A British Columbia native, Killer Queen is the outcome of an imaginative ..

A spin-off of Purple Urkle and Space Queen, Querkle from TGA Dna is a 80/..

There are no questions about smoking Killer Grape marijuana. Ask one?

There are no questions about smoking the Killer Grape strain. Ask one?

There are no pictures of the Killer Grape marijuana strain. Share one?