Marijuana Strain
Built from strains around the world, Lavender by Soma Seeds has its origins from Super Skunk, Big Skunk Korean and Afghani Hawaiian. This strain of marijuana, some days known as Lavender Kush, has thick nuggets that give off a floral and spicy fragrance. It includes a dark purple appearance at the ends of its leaves.

When to Harvest Lavender ‐ Flowering Time

When smoked or converted into an edible form, the flavor of the Lavender strain is best described as Lavender, Flowery, and Sweet.

Not all Lavender Seeds are made equal, and the genetics can depend heavily on the breeder. Below you can find a list of available breeders of Lavender seeds to help identify which is the best for you. 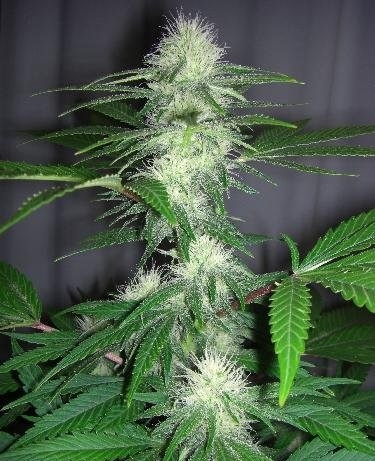 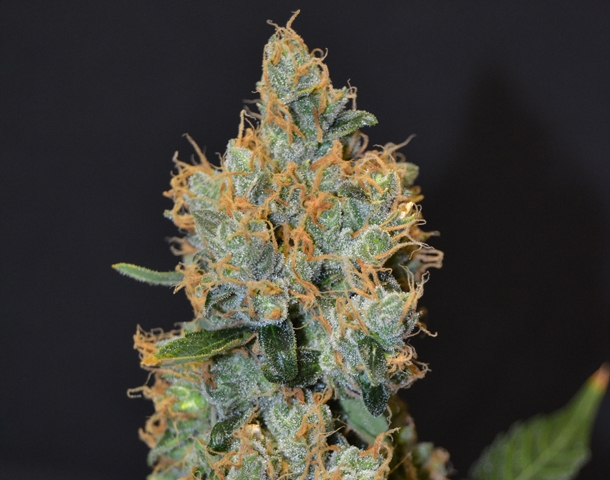 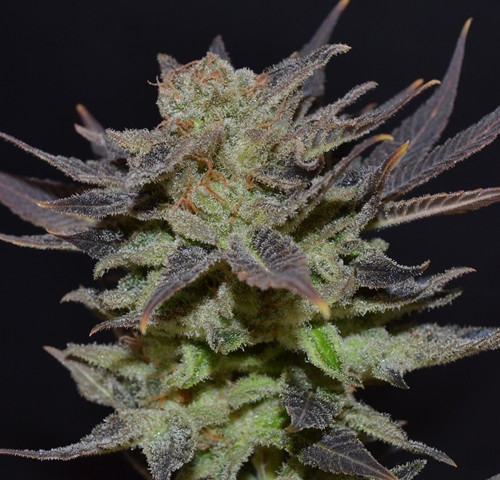 How to Breed Lavender Seeds

Below you can find a list of strains that are parents and predecessors which led to the medicinal effects and properties of the Lavender cannabis strain. It was through the breeding of these strains which led to the production of Lavender marijuana seeds, while attempting to cultivate their combined effects and therapeutic properties. To breed your own Lavender seeds, you would need to cultivate a mixture of the following strains:

Ancestry and DNA - Children of the Lavender Strain

Below you can find a list of strains which were bred from Lavender in an attempt to leverge it's medicinal properties and growing attributes.

Amethyst Bud is a hybrid weed strain developed by Soma Seeds. This mariju..

Wookie is a tantalizing cross of Lavender and Appalachia reportedly grown..

The breeders at Appetizing Seeds continue to live up to their name with t..

Lemon Larry Lavender by Big Buddy Seeds is over the sum of its parts. The..

There are no questions about smoking Lavender marijuana. Ask one?

There are no questions about smoking the Lavender strain. Ask one?

There are no pictures of the Lavender marijuana strain. Share one?