Marijuana Strain
Winner of the 2011 High Times Cannabis Cup, Liberty Haze speedily became popular for its fast growing period and unique taste. Created by Barner's Farm, this spin-off of G13 and Chemdawg 91 matures as a medium-tall, leafy plant in 8-9 weeks. The nuggets tend to be lime-green, heavy with crystals, and generally have generous amounts of red hairs. Consumers like this strain of cannabis for its refreshing lime taste and its potency—THC content has been tested at 25%. Although, this hybrid has more heady, transcending effects, making it a popular choice for those treating depression and anxiety.

When smoked or converted into an edible form, the flavor of the Liberty Haze strain is best described as Citrus, Earthy, and Lemon.

Not all Liberty Haze Seeds are made equal, and the genetics can depend heavily on the breeder. Below you can find a list of available breeders of Liberty Haze seeds to help identify which is the best for you. 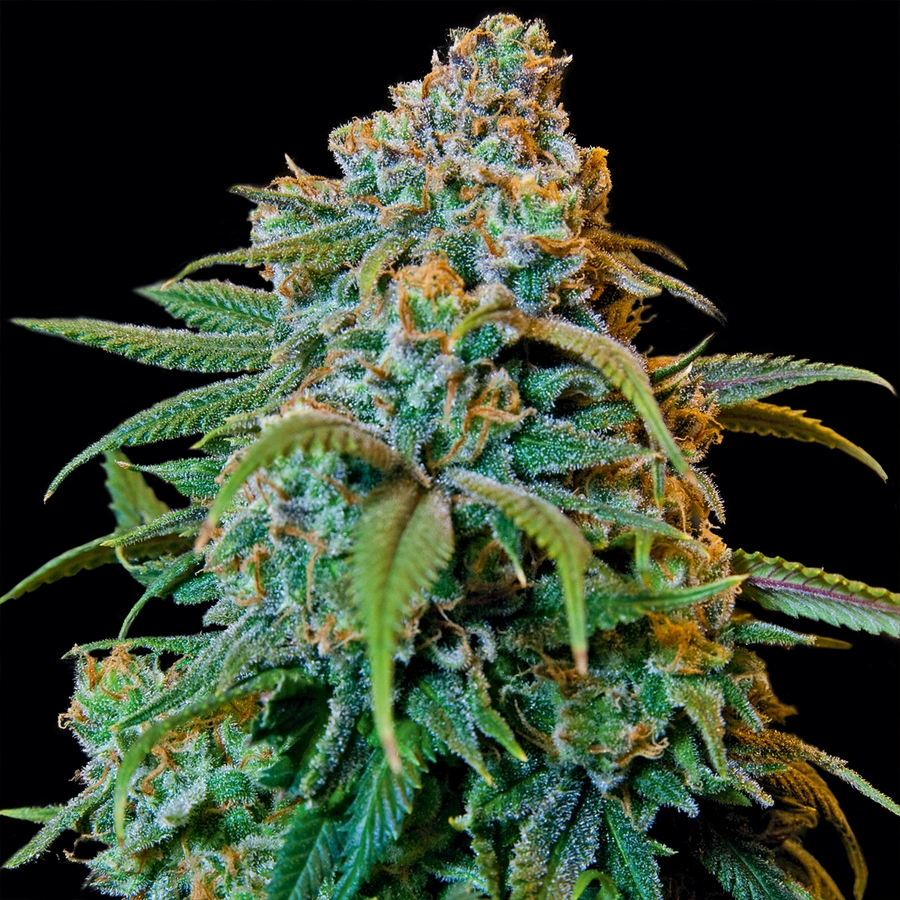 How to Breed Liberty Haze Seeds

There are no questions about smoking Liberty Haze marijuana. Ask one?

There are no questions about smoking the Liberty Haze strain. Ask one?

There are no pictures of the Liberty Haze marijuana strain. Share one?