Marijuana Strain
Master Kush is a popular indica cross created out of two landrace strains from different parts of the Hindu Kush region. Master Kush is engineered by the Dutch White Label Seed Agency, located in Amsterdam. While in maturation the plant produces a subtle earthy, citrus smell accompanied by a hint of incense, which is often described as a vintage taste profile. The taste of Master Kush is reminiscent of the famed hard-rubbed charas hash. This marijuana strain holds a superb balance of full-body relaxation without the mind-numbing effect that several indica strains produce. As a substitute, Master Kush adds a sharpened sensory awareness that can bring out the ideal of any activity.

Master Kush can flower in as little as 6 weeks, much faster than many other marijuana strains. The Master Kush strain is a smaller plant, and will grow on average, up to 30 inches tall. Master Kush marijuana plants are a high yield marijuana strain, producing between 3 and 6 oz of cannabis per square foot of grow space.

When smoked or converted into an edible form, the flavor of the Master Kush strain is best described as Earthy, Flowery, and Woody.

Not all Master Kush Seeds are made equal, and the genetics can depend heavily on the breeder. Below you can find a list of available breeders of Master Kush seeds to help identify which is the best for you. 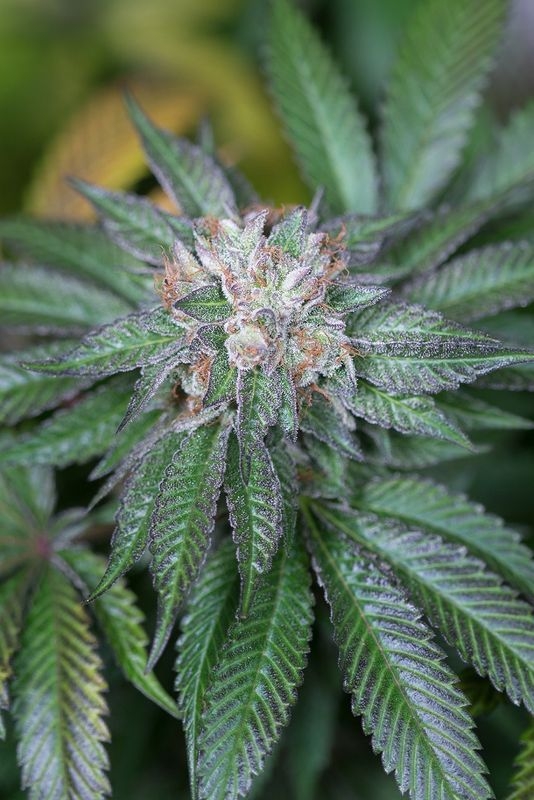 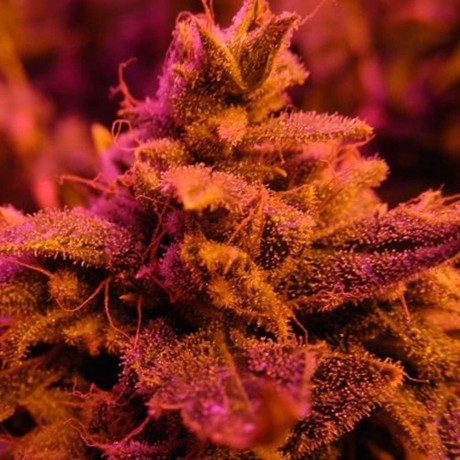 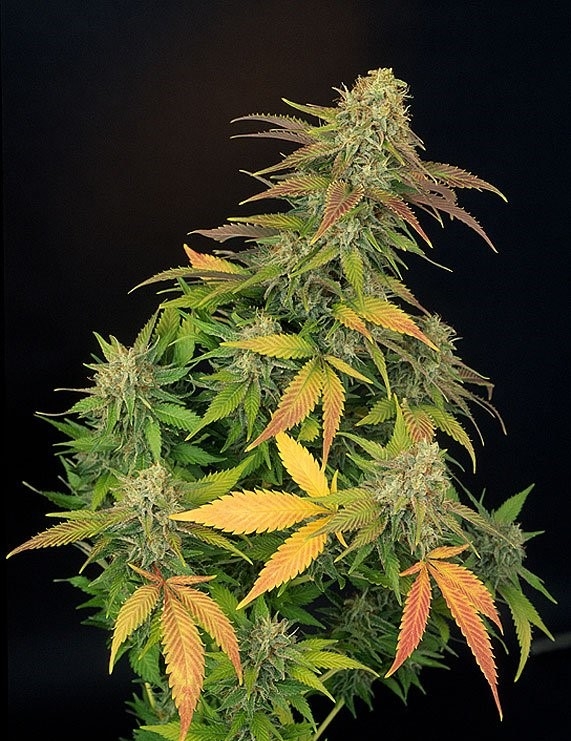 How to Breed Master Kush Seeds

Ancestry and DNA - Children of the Master Kush Strain

Below you can find a list of strains which were bred from Master Kush in an attempt to leverge it's medicinal properties and growing attributes.

Sky Master by Washington Bud Business is a strain place on Earth and br..

Beast Mode 2.0, also referred to as BlueFire OG, is a indica-dominant hyb..

Snoop Dogg is a hip-hop superstar who has a notable amount of fame in the..

From Aficionado Seeds comes In The Pines, a predominantly sativa strain d..

The predominantly indica Blue Power is one of Sin City Seeds' signature s..

There are no questions about smoking Master Kush marijuana. Ask one?

There are no questions about smoking the Master Kush strain. Ask one?

There are no pictures of the Master Kush marijuana strain. Share one?