Marijuana Strain
Originating in Amsterdam and currently engineered by Dinafem Seeds, Moby Dick's high THC content makes it one of the strongest sativas. Winner of ‘Girl of the Year' by the marijuana newspaper Soft Secrets in 2010, this strain of marijuana is a spin-off of predominantly indica hybrid White Widow and sativa Haze; the former is known for its power while the latter for its transcending stimulation, building a mostly sativa plant that provides a charged buzz. This strain of marijuana is also favored for its short flowering period, mold resistance, and high harvest, making it a grower preference. But, the plant does require more attention and care. The fragrance is a tastey citrus from the Haze, which dominates the palate with vanilla and eucalyptus tones.

When smoked or converted into an edible form, the flavor of the Moby Dick strain is best described as Sweet, Pine, and Citrus.

Not all Moby Dick Seeds are made equal, and the genetics can depend heavily on the breeder. Below you can find a list of available breeders of Moby Dick seeds to help identify which is the best for you. 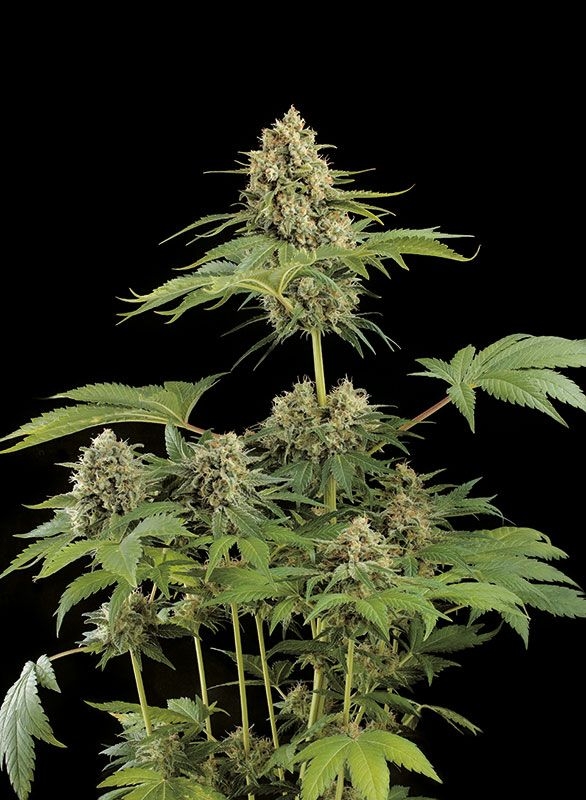 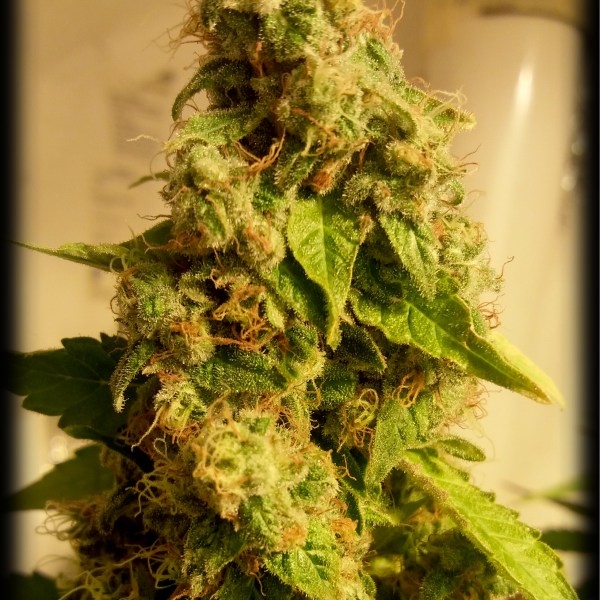 How to Breed Moby Dick Seeds

Below you can find a list of strains that are parents and predecessors which led to the medicinal effects and properties of the Moby Dick cannabis strain. It was through the breeding of these strains which led to the production of Moby Dick marijuana seeds, while attempting to cultivate their combined effects and therapeutic properties. To breed your own Moby Dick seeds, you would need to cultivate a mixture of the following strains:

There are no questions about smoking Moby Dick marijuana. Ask one?

There are no questions about smoking the Moby Dick strain. Ask one?

There are no pictures of the Moby Dick marijuana strain. Share one?