Marijuana Strain
Motavation, first engineered by Magus Seeds, is a indica-dominant hybrid strain that mixes dna from Sensi Star and Warlock. While its name may propose a boost of energy and focus, don't let yourself be deceived: Motavation usually locks you to the couch in a blissful state of relaxed happiness. Yet, several users do report transcending engagement conducive for creativity, although whether or not you have the energy to create anything of it is another story. This mostly indica pot strain carries a sweet, fruity and floral odor that is accented by a sour chemical smell, and users report Motavation's success in treating anxiety, muscle spasms, pain, and insomnia.

When to Harvest Motavation ‐ Flowering Time

When smoked or converted into an edible form, the flavor of the Motavation strain is best described as Pungent, Sweet, and Lemon.

Not all Motavation Seeds are made equal, and the genetics can depend heavily on the breeder. Below you can find a list of available breeders of Motavation seeds to help identify which is the best for you. 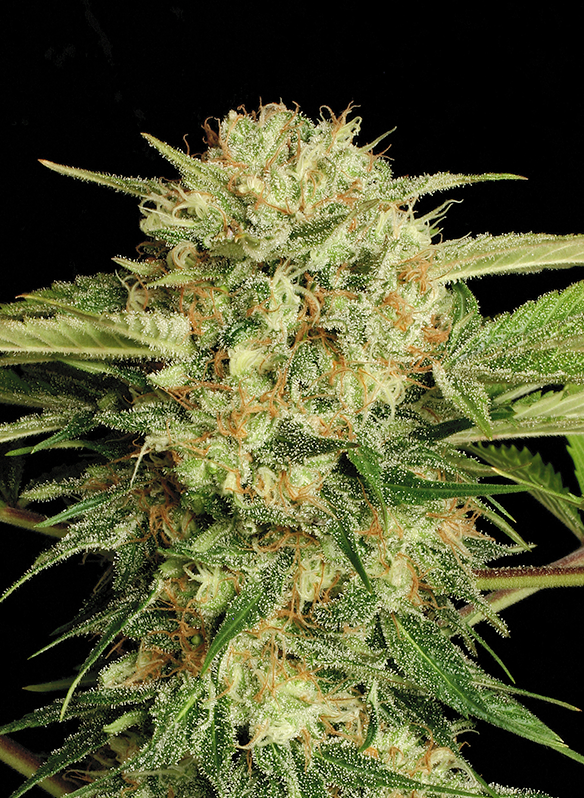 How to Breed Motavation Seeds

Below you can find a list of strains that are parents and predecessors which led to the medicinal effects and properties of the Motavation cannabis strain. It was through the breeding of these strains which led to the production of Motavation marijuana seeds, while attempting to cultivate their combined effects and therapeutic properties. To breed your own Motavation seeds, you would need to cultivate a mixture of the following strains:

Warlock is a indica-dominant strain developed by Magus Dna through crossi..

Ancestry and DNA - Children of the Motavation Strain

Below you can find a list of strains which were bred from Motavation in an attempt to leverge it's medicinal properties and growing attributes.

Kong is a indica-dominant strain cultivated by Holy Smoke Seeds, who crea..

There are no questions about smoking Motavation marijuana. Ask one?

There are no questions about smoking the Motavation strain. Ask one?

There are no pictures of the Motavation marijuana strain. Share one?