Like the popular comic series, Night Nurse is a strain dedicated to taking good care of you. Night Nurse provides a full body recvery as it induces a sleep that is sure to bring you the relief you are looking for. This indica-dominant strain is the combination of BC Hashplant, Harmony, and Fire OG Kush in an perfectly balanced trifecta. Given its effects, this is a hybrid that’s earned its name quite appropriately. Users swoon towards the calming and intense high that sooths the bodies from aches, pains and other physical ailments while relaxing various muscles.

Are you growing the Night Nurse strain? Record it on your Grow Diary!

With a THC count ranging from about 10% to 21%, at an 80/20 blend, It might take a few "visits" to the night nurse pipe before you really get a feel for its full effects. However, at those lengths, its recommended you don't use the strain for anyother reason than to achieve a good night's rest. Before that happens, you'll surely be taken back by the strain’s beautifully colored buds. With brilliant golden trichomes, and an overpowring neon-green appearance, the first sight of this bud is sure to have you falling in love. The smell has been described as rather masculine, you will find hints of floral tones mixed in with an earthy scent and a coffee-like undertone, making the overall scent just as relaxing and calming.

Night Nurse's flavor is a little misleading because while it is sure to put you to sleep, the initial taste might remind you of something like a orning cup of coffee. There is a bit of spicy aftertaste that will creep up on you when exhaling. The initial effect will drop you into a hazy head high almost instantaneously. Many have agreed that Night Nurse can creep up on you. Even if you don’t feel its effects instantly, You’ll eventually know when its time to hit the sack.

We don't suggest you use Night Nurse for anything other than a sleep-aid. This potent strain will render even the most experienced users incredibly sedated. The body high this strain induces will leave you subject to the couch. At which point, whatever tasks you have left for the day will be post-poned until later. However, that is not to say  Night Nurse won't have you feeling euphoric and heppy until the moment your lghts go out.

Known for its effective medicinal properties, Night Nurse is renown for treating stress, insomnia and chronic pain. For relieving anxiety and stress, Night Nurse becomes a preferred option. It has even been used to treat cases of fibermyalgia.

Night Nurse has been known to yeild an extremely satisfying amount of bud. The plant  proves is grit as it shown to be resliant growing both indoors and out. Night Nurse has an 8 to 9 week flowering cycle. In that time it produces sizeably dense buds, both sticky and incredibly frosty.

to reitterate, Night Nurse is used best as a nighttime strain. You don't want to find yourself subject to your bed when you have a full day of tasks to complete. Recreational users who simply want a good night’s sleep will find a great affection for this strain. As well, it will provide much needed pain relief for those suffering with chronic muscle pains. Find yourself satisfied with the surperior relaxation that comes with consuming Night Nurse.

When smoked or converted into an edible form, the flavor of the Night Nurse strain is best described as Earthy, Sage, and Pine.

Not all Night Nurse Seeds are made equal, and the genetics can depend heavily on the breeder. Below you can find a list of available breeders of Night Nurse seeds to help identify which is the best for you. 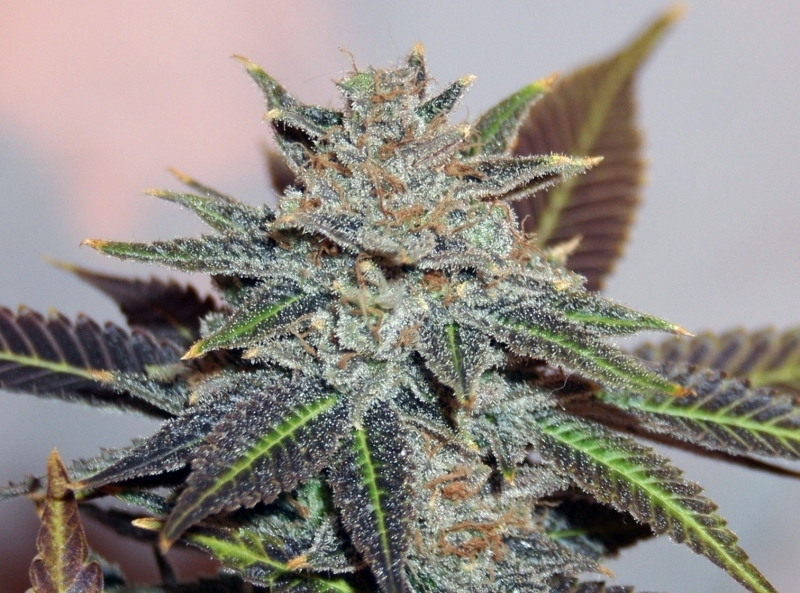 Night Nurse by BC Bud Depot 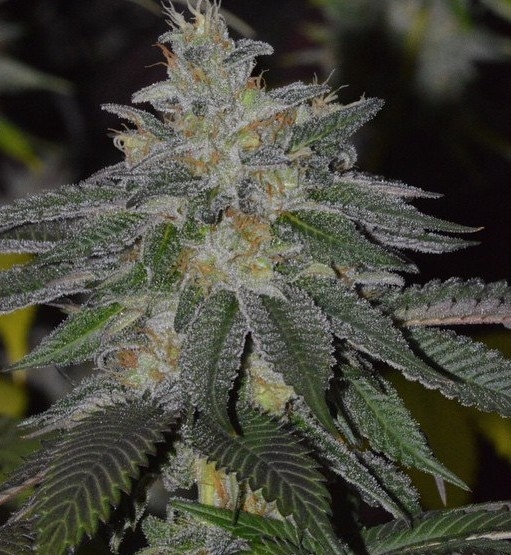 How to Breed Night Nurse Seeds

Harmony is a hybrid that synchronizes the very best of its three predeces..

There are no questions about smoking Night Nurse marijuana. Ask one?

Questions Smokers have about Night Nurse

I like the idea of a heavy sleep inducing strain. Does anyone have any idea typically how long night nu..


How long will this put me out for?

I like the idea of a heavy sleep inducing strain. Does anyone have any idea typically how long night nurse might keep you sedated for? 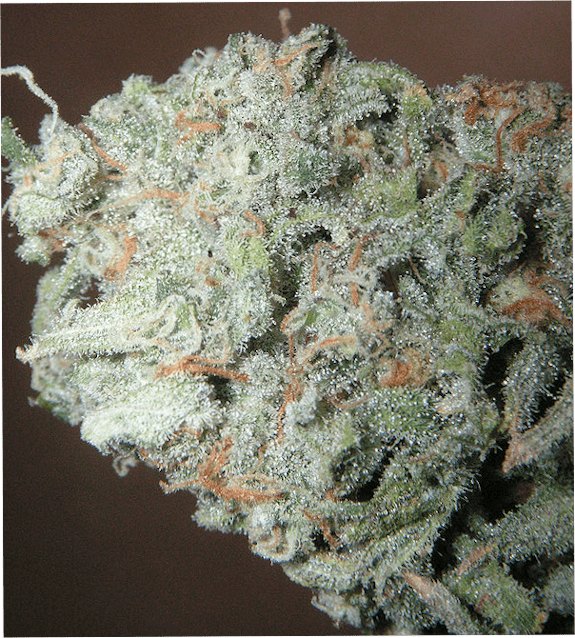 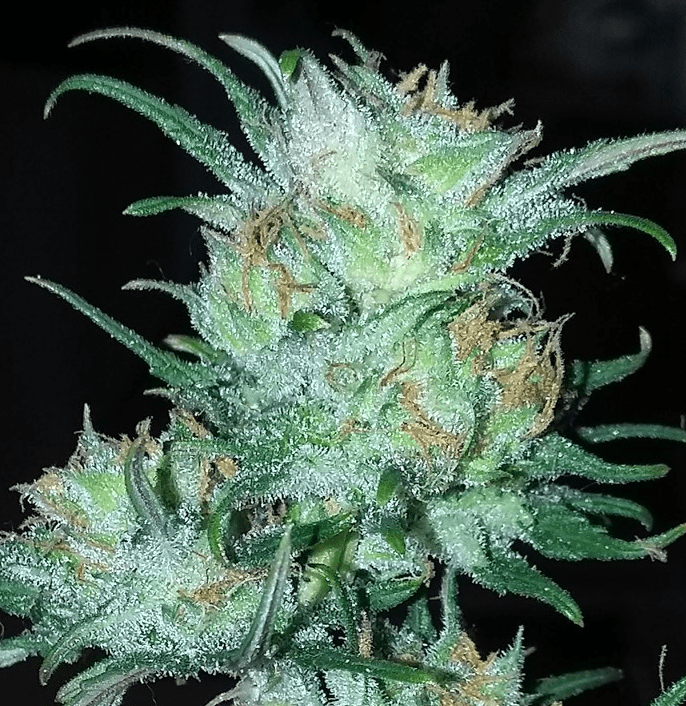 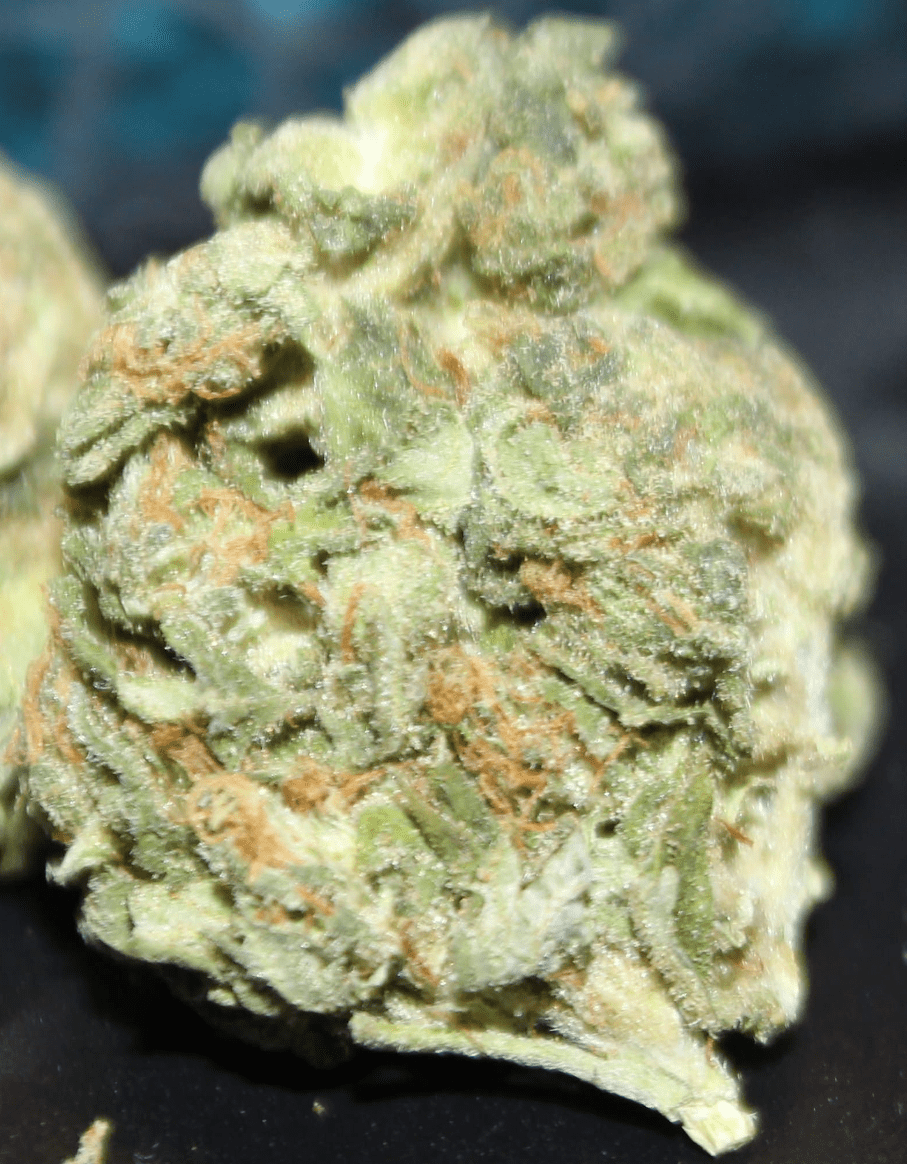 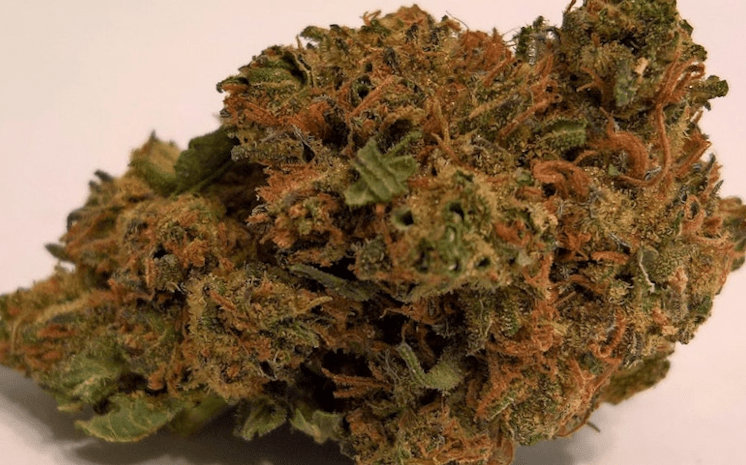 got this picture of NIGHT NURSE and it is killer strong.

This is a picture of night nurse growing, black backdrop to bring out color

heavy on the hairs, this is one of my favorite strains... all day