Marijuana Strain
Bred by Soma Sacred Seeds, NYC Diesel (or Soma Sour Diesel) is a 60% predominantly sativa combination of Mexican and Afghani landraces. This marijuana strain provides potent transcending effects that ease into a deep, full-body relaxation after awhile. A pungent lime and grapefruit odor is the mark of an excellent batch, like those that won this marijuana strain five Pot Cup trophies in the early 2000s. NYC Diesel's happy, talkative qualities make this hybrid an excellent choice for social interaction and several anxiety-prone users praise it for its paranoia-free effects.

In 9 to 12 weeks you can expect to see the NYC Diesel strain begin flowering. With a common mature height at least 78 inches, the NYC Diesel strain is one of the largest marijuana strains. Capable of producing upo to 3 to 6 oz per square foot, NYC Diesel is considered a high-yielding strain ideal, and great for seasonal growers.

When smoked or converted into an edible form, the flavor of the NYC Diesel strain is best described as Diesel, Pungent, and Citrus.

Not all NYC Diesel Seeds are made equal, and the genetics can depend heavily on the breeder. Below you can find a list of available breeders of NYC Diesel seeds to help identify which is the best for you. 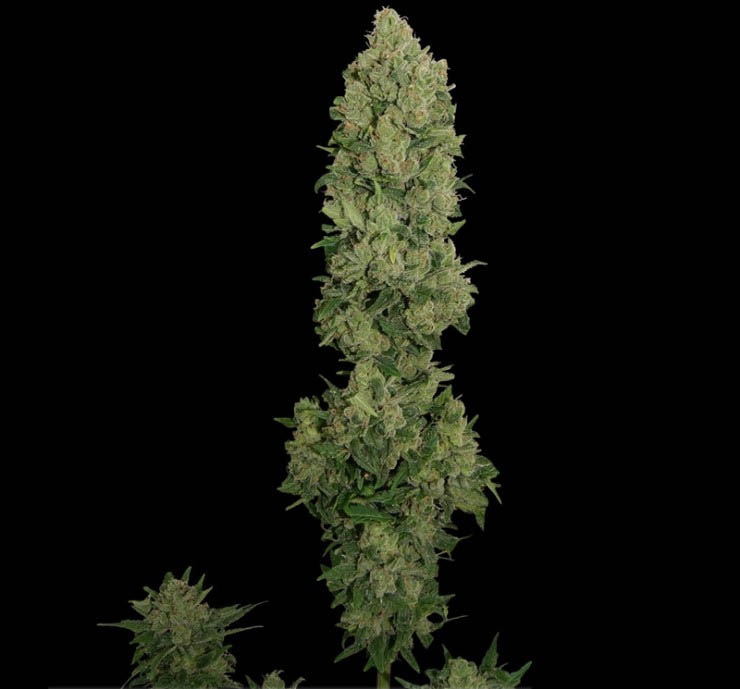 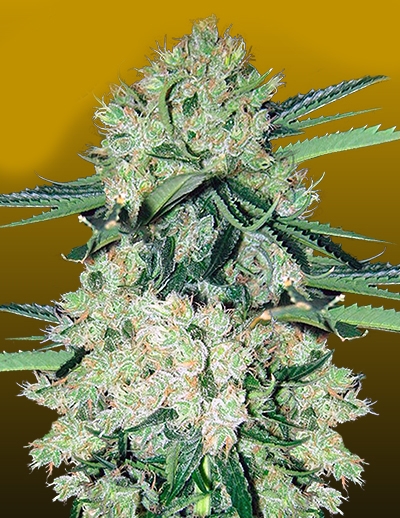 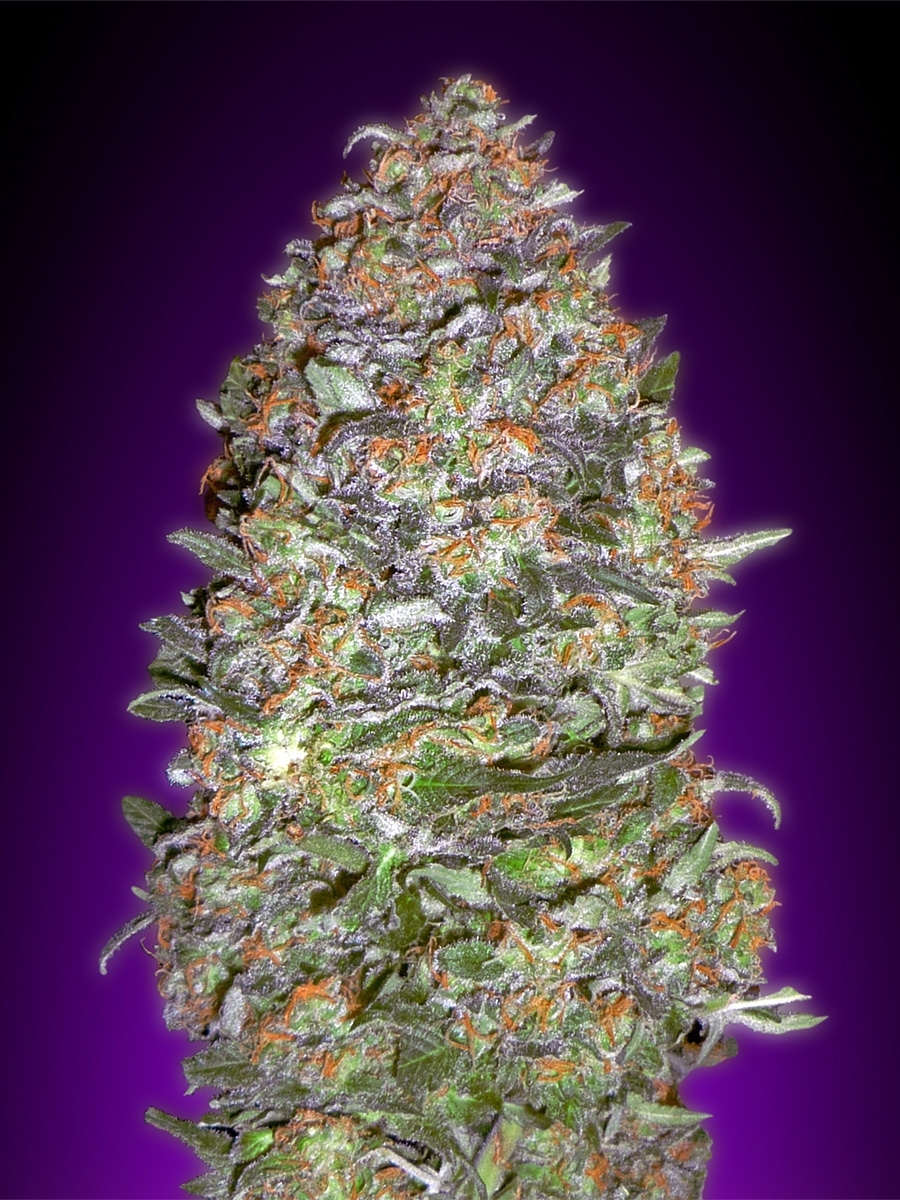 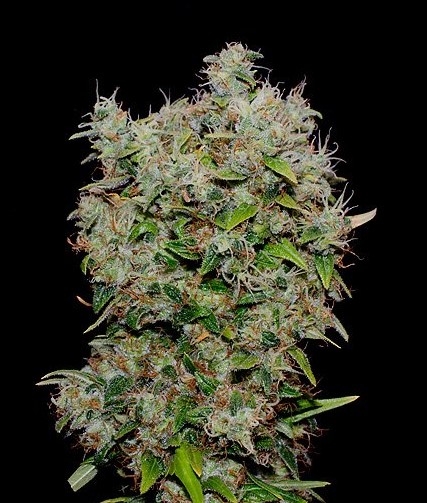 How to Breed NYC Diesel Seeds

Below you can find a list of strains that are parents and predecessors which led to the medicinal effects and properties of the NYC Diesel cannabis strain. It was through the breeding of these strains which led to the production of NYC Diesel marijuana seeds, while attempting to cultivate their combined effects and therapeutic properties. To breed your own NYC Diesel seeds, you would need to cultivate a mixture of the following strains:

Ancestry and DNA - Children of the NYC Diesel Strain

Below you can find a list of strains which were bred from NYC Diesel in an attempt to leverge it's medicinal properties and growing attributes.

Created by GroundSwell Marijuana Boutique in Denver, CO at the request of..

Alpha Blue, also referred to as Dream Diesel (or DD), is a high-flying sa..

Bio-Diesel is an exceptional marijuana hybrid as evidenced by the 1st pla..

Sourlope is a sativa-dominant cross known for its stimulating and energet..

Juliet is a predominantly sativa hybrid spin-off of Cinderella 99 and NYC..

There are no questions about smoking NYC Diesel marijuana. Ask one?

There are no questions about smoking the NYC Diesel strain. Ask one?

There are no pictures of the NYC Diesel marijuana strain. Share one?