Marijuana Strain
A possible descendant of GSC, OGKB (a.K.A. OG Kush Breath) is a predominantly indica hybrid that provides heavy head-to-toe effects. It blooms in hues of dark green and purple with electric orange hairs and crystal-tipped trichomes. OGKB has an earthy and herbal scent with nutty, berry overtones, and its taste profile adds a touch vanilla. This strain of cannabis is a good choice for users seeking long-lasting relief of stress, insomnia, or chronic pain.

When smoked or converted into an edible form, the flavor of the OGKB strain is best described as Earthy, Pine, and Diesel.

How to Breed OGKB Seeds

Below you can find a list of strains that are parents and predecessors which led to the medicinal effects and properties of the OGKB cannabis strain. It was through the breeding of these strains which led to the production of OGKB marijuana seeds, while attempting to cultivate their combined effects and therapeutic properties. To breed your own OGKB seeds, you would need to cultivate a mixture of the following strains:

GSC, formerly referred to as Girl Scout Cookies, is a OG Kush and Durban ..

Ancestry and DNA - Children of the OGKB Strain

Below you can find a list of strains which were bred from OGKB in an attempt to leverge it's medicinal properties and growing attributes.

There are no questions about smoking the OGKB strain. Ask one? 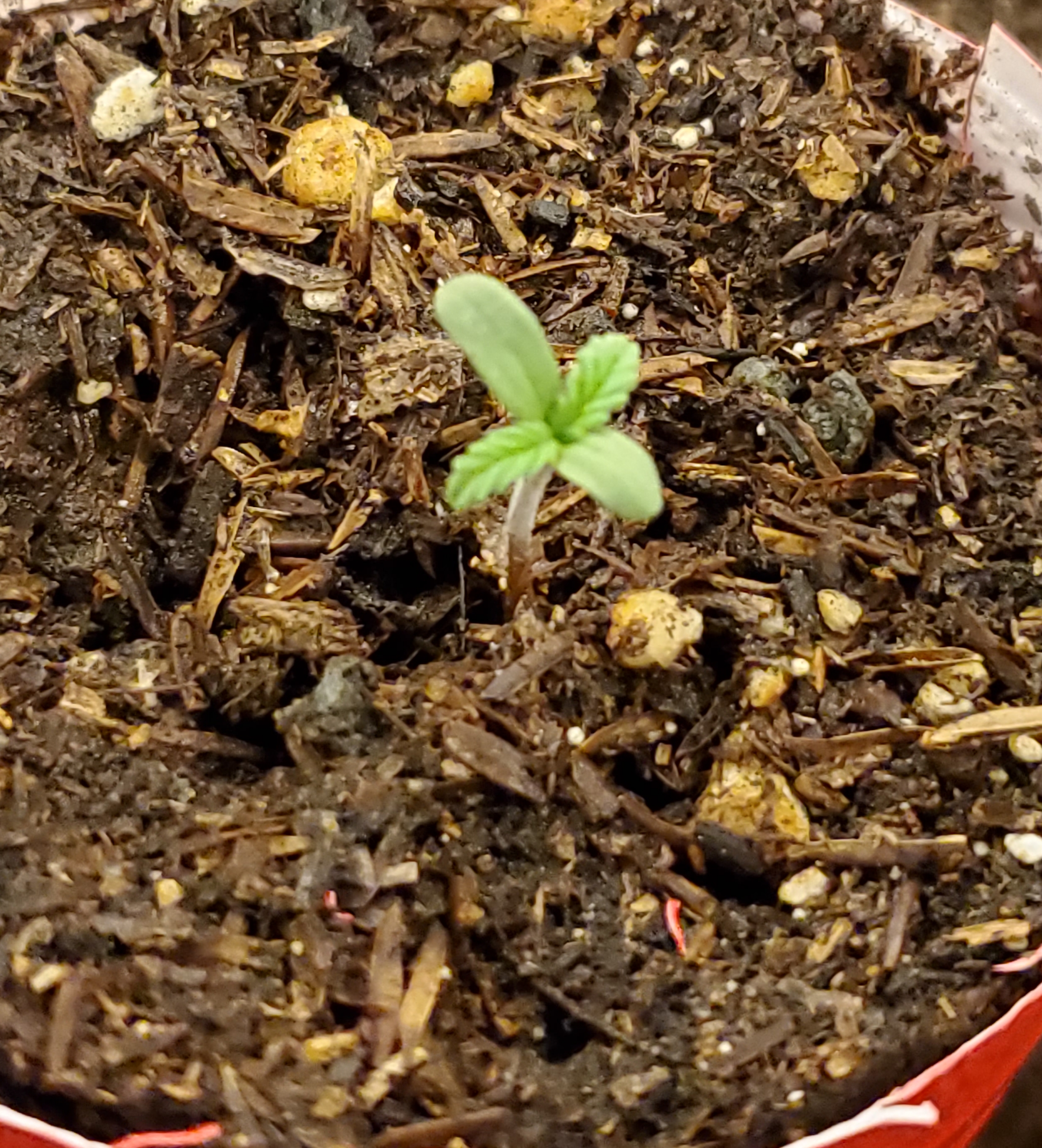 This is my ogkb sprout. 6 days old, any advice on raising this little fella would be appreciated