Marijuana Strain
Peyote Cookies by Barney's Farm was developed by crossing Peyote Purple and Barney's famed Cookies Kush. It was developed through a perplexing selection and back-crossing process that helped isolate the very best qualities of both predecessor strains, resulting in a vigorous hybrid flower that is easy to grow and pleasurable to consume. The flowering plant has a dazzling ruby red and purple complexion coupled with delectable flavors of guava, vanilla, coffee, and earth. This cannabis strain is also mold and mildew-resistant and grows superbly inside or outdoors.

When smoked or converted into an edible form, the flavor of the Peyote Cookies strain is best described as Earthy, Grape, and Citrus.

Not all Peyote Cookies Seeds are made equal, and the genetics can depend heavily on the breeder. Below you can find a list of available breeders of Peyote Cookies seeds to help identify which is the best for you. 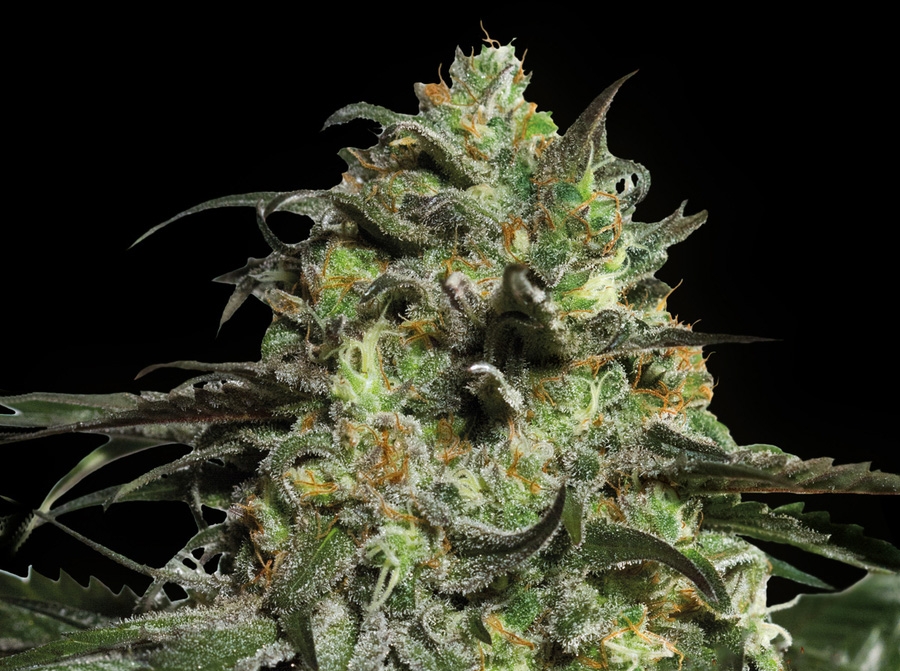 There are no questions about smoking the Peyote Cookies strain. Ask one?

how long does a peyote cookie plant veg and how much/often do I water it?
0 0

My friend is growing her first plant and has it under an led light. The plant is about 37" high curren..


how long does a peyote cookie plant veg and how much/often do I water it?

My friend is growing her first plant and has it under an led light. The plant is about 37" high currently. I looked in a grow bible but couldn't find how to know when it is ready for bloom or how much water to give it and how often