Marijuana Strain
Purple Gorilla, named for its violet, oversized nuggets, is a predominantly indica hybrid that originated in the Bay Area of California. While we can't be sure of its lineage, Purple Gorilla is mentioned to contain 60% indica dna, which tend to be evident in its powerful relief of pain, insomnia, Headaches and Migraines, and muscle spasms. Its scent is a tastey fusion of grape, cherry, and citrus, which brings even more allure to its purple, trichome-speckled nuggets. Following Purple Gorilla's 7 to 8 week growing period, growers tend to be rewarded with massive harvests of this rather therapeutic indica gem.

When smoked or converted into an edible form, the flavor of the Purple Gorilla strain is best described as Grape, Sweet, and Berry.

Not all Purple Gorilla Seeds are made equal, and the genetics can depend heavily on the breeder. Below you can find a list of available breeders of Purple Gorilla seeds to help identify which is the best for you. 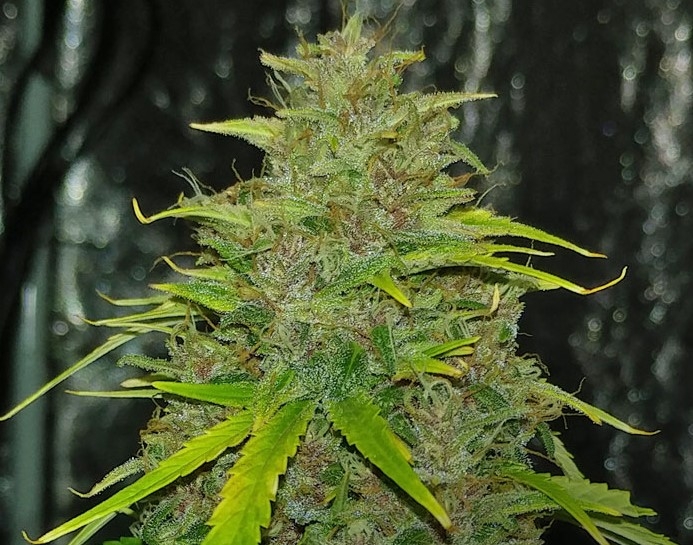 There are no questions about smoking the Purple Gorilla strain. Ask one?

There are no pictures of the Purple Gorilla marijuana strain. Share one?

How long does purple gorilla feminised seed Veg for? And what high yielding technique is best for her?
0 0

She's in seedling mode right now I put them in water and it took 2 days for them to pop. I'm wanting t..


How long does purple gorilla feminised seed Veg for? And what high yielding technique is best for her? 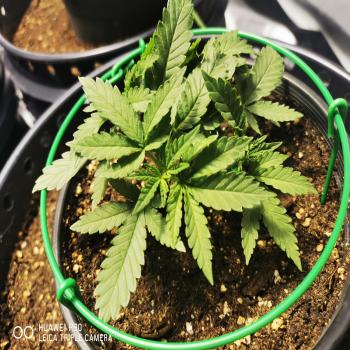 She's in seedling mode right now I put them in water and it took 2 days for them to pop. I'm wanting to know how long does she stay in Veg mode for? And would a manifold/mainline work for her?