Marijuana Strain
Red Cherry Berry is a 50/50 hybrid bred by Barney's Farms, who combined the classic sativa Skunk #1 accompanied by a California indica. The result is a sweet-smelling strain with pungent flavors of plants and fruit. Red Cherry Berry has the potential to contain moderate amounts of

Red Cherry Berry can flower in as little as 6 weeks, much faster than many other marijuana strains.

When smoked or converted into an edible form, the flavor of the Red Cherry Berry strain is best described as Berry, Earthy, and Sweet.

Not all Red Cherry Berry Seeds are made equal, and the genetics can depend heavily on the breeder. Below you can find a list of available breeders of Red Cherry Berry seeds to help identify which is the best for you. 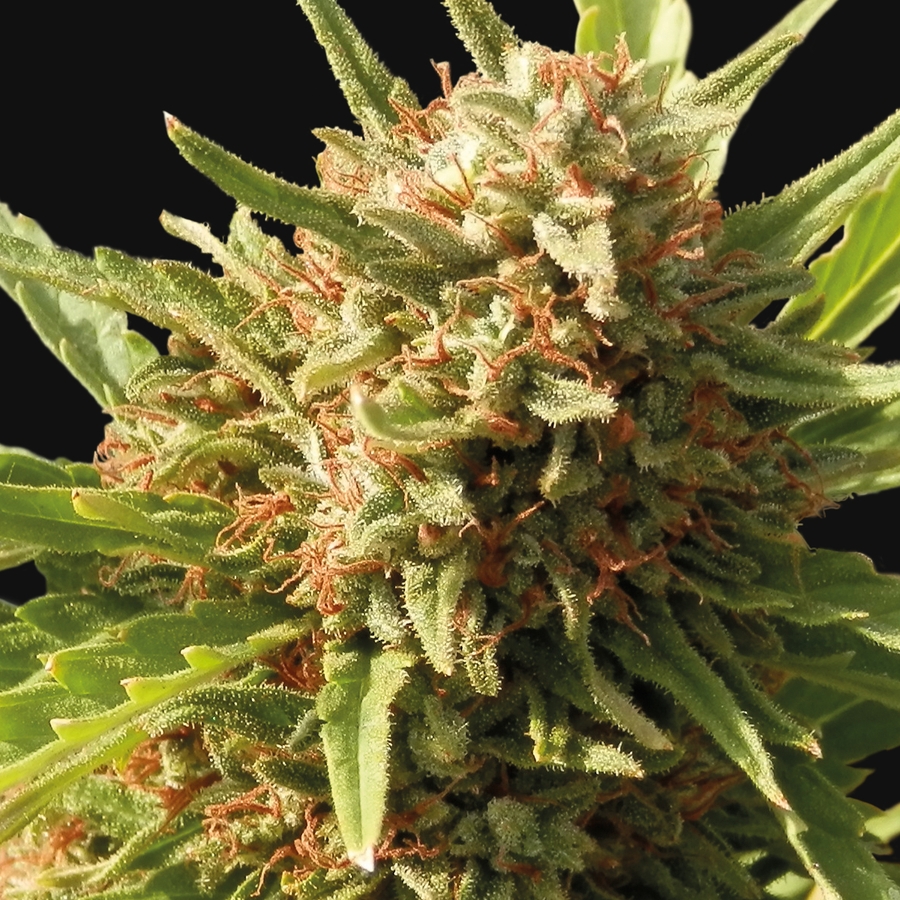 There are no questions about smoking Red Cherry Berry marijuana. Ask one?

There are no questions about smoking the Red Cherry Berry strain. Ask one?

There are no pictures of the Red Cherry Berry marijuana strain. Share one?