Prepare for takeoff because Rocket Fuel is a super powerful cannabis strain that was made with predominantly indica indica genetics, showcasing excellent hybrid rigor. Buds maintain a pungent, fuel-like flavor profile, but nothing compares to its euphoric high. With euphoric although relaxed effects, consumers will be sent off to space in no time toking this California cut.

Some say that Rocket Fuel is a strain of some mystery. Not to be confused with "Russian Rocket Fuel," this a super rare indica was created by 303 Seeds and crossed with a combination of the classic Jet Fuel OG and Face Off OG Bx1 strains. Rocket Fuel is nicely potent, so much so, people tend to think effects of this bud leans more towards the sativa side -- but all jokes and speculation aside, indica genetics dominate. That said, If you're ready to go to Mars, this is some pretty high quality bud that'll get you there.

This cannabis takes on the classic Kush bud structure, but still exhibits its own unique appeal. Light and dark green highlights of lush rich foliage delights the eye, but even more is the insane sticky, gooey resin production on the popcorn-shaped buds that appears more like sap than crystal. Either way, Rocket Fuel is beautiful to look at.

Myrcene and limonene are the two most dominant terpenes found in Rocket Fuel, responsible for is the strain scent, which is surprisingly unlike its name. When nugs are burned, Rocket Fuel will emit strong smells of diesel accented with undertones of sweet fruits and spices.

Berry, grape, and citrus best describe the flavor of Rocket Fuel cannabis. Upon exhale, the smoke is smooth and thick and flexes a pungent taste of earth and Kushy gas on the tongue. However, there are creeping notes of rich fruity candy flavor that tends to traveling all the way down the throat and linger.

Rocket Fuel provides a rush like no other, and when we say rush we mean it! The high provides a strong high that gives one killer head-buzz and will make you feel very introspective and caught up in your own thoughts in meditation. Therefore, it might be the best strain for toking around company. Nonetheless, the high is quite invigorating and can be best enjoyed for both day time or night time use.

Fanatics of Rocket Fuel will enjoy its effect for calming the body as well as the mind. Medically speaking, toking this bud may also be able to bring some relief to those suffering from depression, insomnia, cramps, achy areas in the body, stress, and other forms of pain that keep you from completing your daily tasks. As a bonus, you may also find this strain useful for promoting creativity -- all thanks due to its super high THC level.

The yields are high with this one.; the same can be said for branching, which can get a bit floppy but this is a normal part of this strains charm. Though, if you are growing indoors and working with little room, it might not be a bad idea to maintain a nicely trimmed Rocket Fuel to keep things from getting out of control. As mentioned, dense buds are covered in a sticky, gooey sap of trichomes and can be expected to harvest at around 10-11 weeks. Cured nuggets are dense, green-colored, olive-shaped, and loaded with psychoactivity.

With an aroma, flavor, and high so Intense it's safe to say that Rocket Fuel is the perfect name for this top shelf weed -- and If you love kush, it would be a stoner offense not to give it a toke at least once...or twice.

When smoked or converted into an edible form, the flavor of the Rocket Fuel strain is best described as Berry, Grape, and Citrus.

How to Breed Rocket Fuel Seeds

Jet Fuel is the perfect name for this sativa-dominant hybrid strain as it..

The story of Face Off OG starts in the late 1990s in California any time ..

There are no questions about smoking Rocket Fuel marijuana. Ask one?

There are no questions about smoking the Rocket Fuel strain. Ask one? 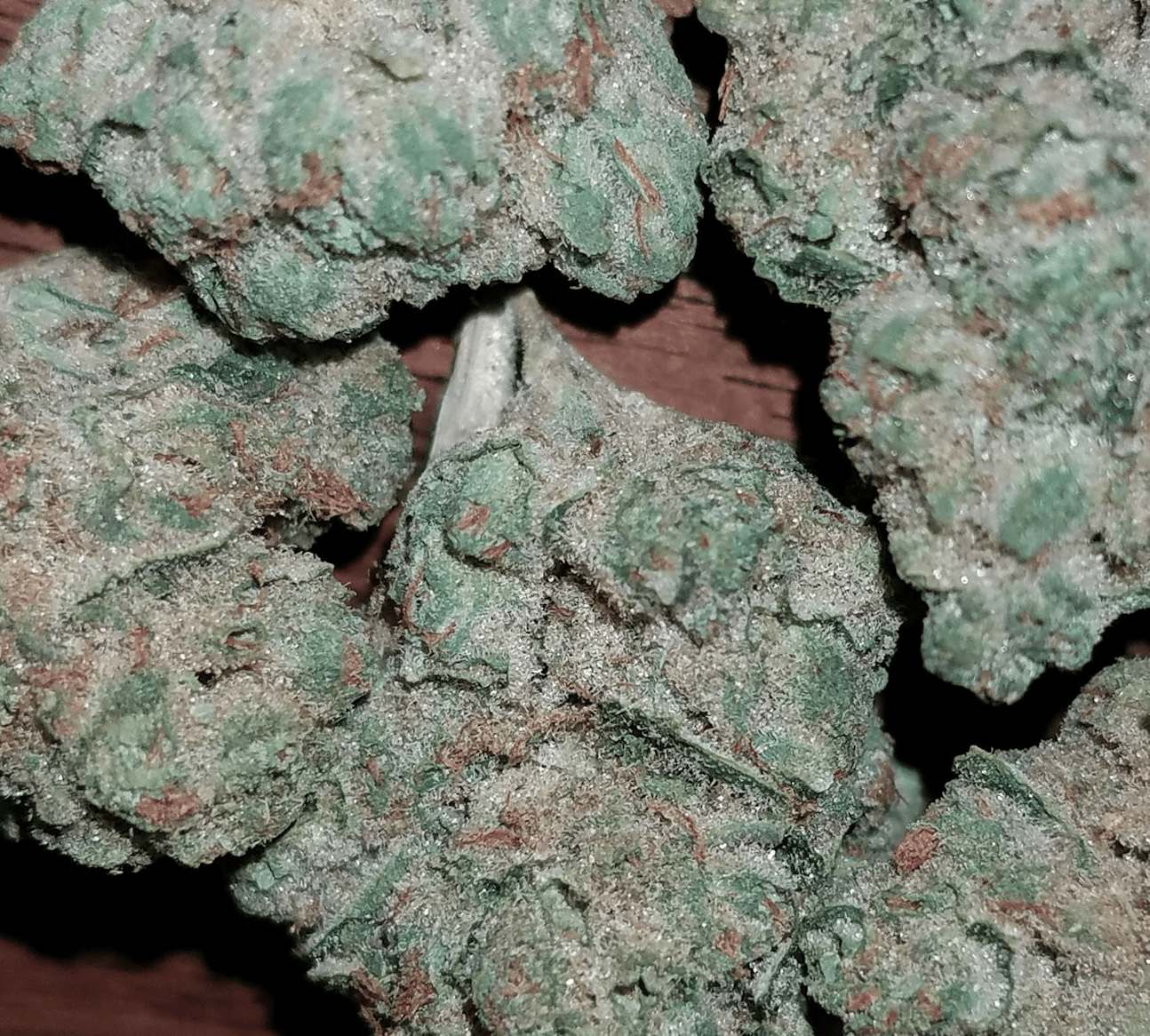 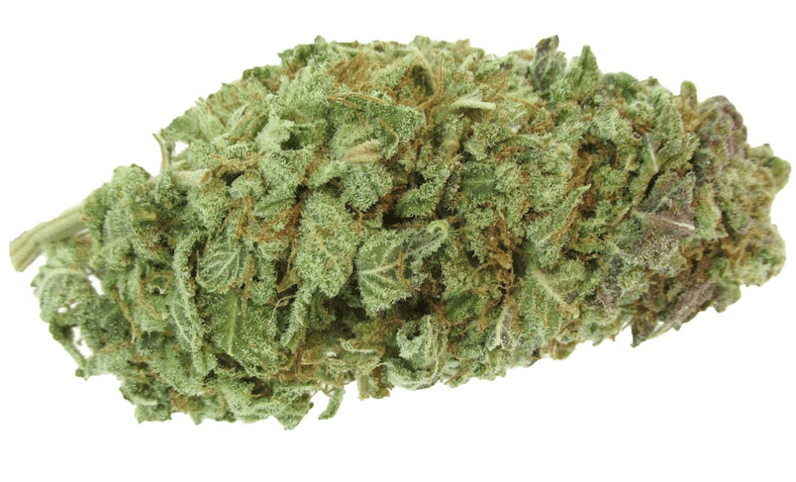 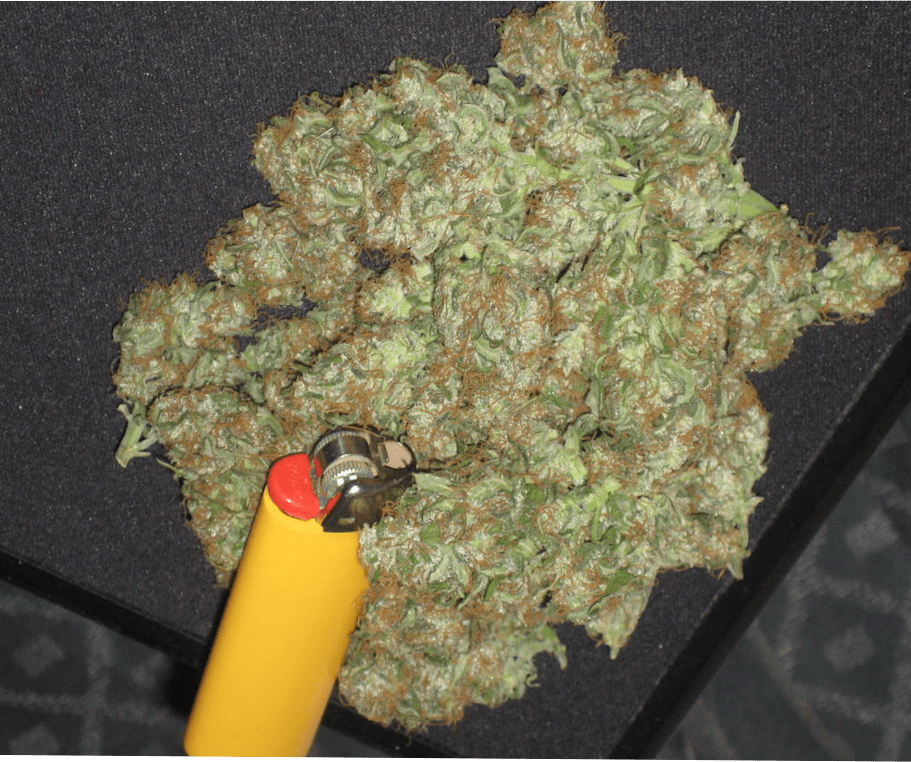 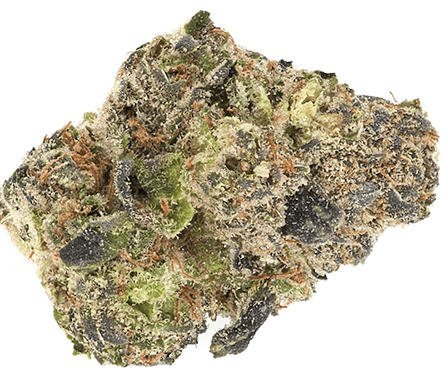 This stuff feels like straight gasoline to the face... in a good way.

Straight cray', I always cop on visual.. I might have to grow myself, anyone interested in a grow diary?

This stuff is no joke, if you need to get high quickly choose this and lift off. It is my favorite strain to smoke after work,

Crazy strong, for fans of OG strains with high tolerances. this is for you. A real winner for the OG smokers.