Marijuana Strain
Rocklock is a spin-off of the two strains Rockstar and Warlock. The smell of this herb is sweet and fruity. The stone is surprisingly inspiring given that it is primary an indica strain; which has some rather nice benefits as soon as going out to a concert as an example. Rocklock tastes hash-like and burns fast and evenly. On the therapeutic side, this strain of cannabis can provide relief from muscle tension and mild to medium aches and pains.

When to Harvest Rocklock ‐ Flowering Time

When smoked or converted into an edible form, the flavor of the Rocklock strain is best described as Earthy, Woody, and Sweet.

Not all Rocklock Seeds are made equal, and the genetics can depend heavily on the breeder. Below you can find a list of available breeders of Rocklock seeds to help identify which is the best for you. 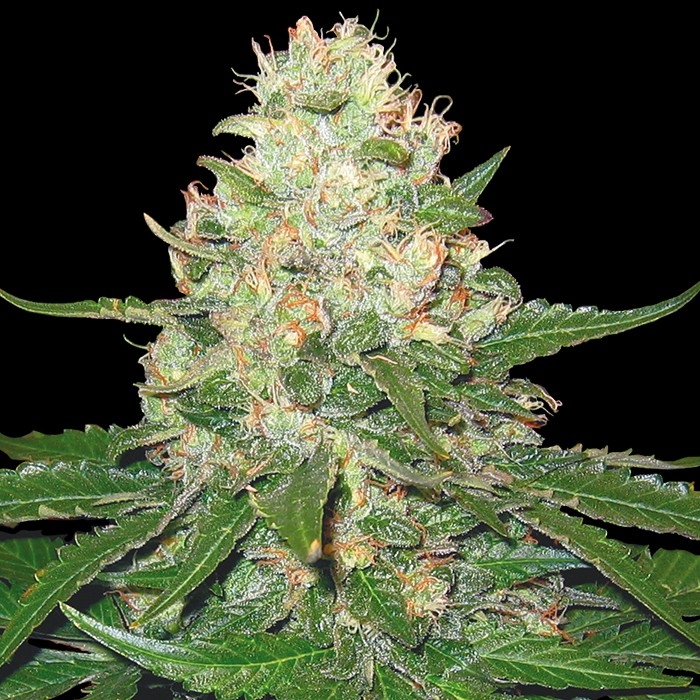 How to Breed Rocklock Seeds

Below you can find a list of strains that are parents and predecessors which led to the medicinal effects and properties of the Rocklock cannabis strain. It was through the breeding of these strains which led to the production of Rocklock marijuana seeds, while attempting to cultivate their combined effects and therapeutic properties. To breed your own Rocklock seeds, you would need to cultivate a mixture of the following strains:

Warlock is a indica-dominant strain developed by Magus Dna through crossi..

Rockstar, a combination of Rockbud and Sensi Star, is a strong predominan..

There are no questions about smoking Rocklock marijuana. Ask one?

There are no questions about smoking the Rocklock strain. Ask one?

There are no pictures of the Rocklock marijuana strain. Share one?