Marijuana Strain
Shiva Skunk by Sensi Seeds is among the many strong varieties in the Skunk family member, crossing the famed Skunk #1 with the resinous and tough Northern Lights #5. This strong indica inherits the sweet, pungent scent usual of Skunk varieties and the high-yielding potential of its Northern Lights mother. Its effects tend toward the lazy portion of the spectrum, so evening use is recommended.

When smoked or converted into an edible form, the flavor of the Shiva Skunk strain is best described as Skunk, Woody, and Berry.

Not all Shiva Skunk Seeds are made equal, and the genetics can depend heavily on the breeder. Below you can find a list of available breeders of Shiva Skunk seeds to help identify which is the best for you. 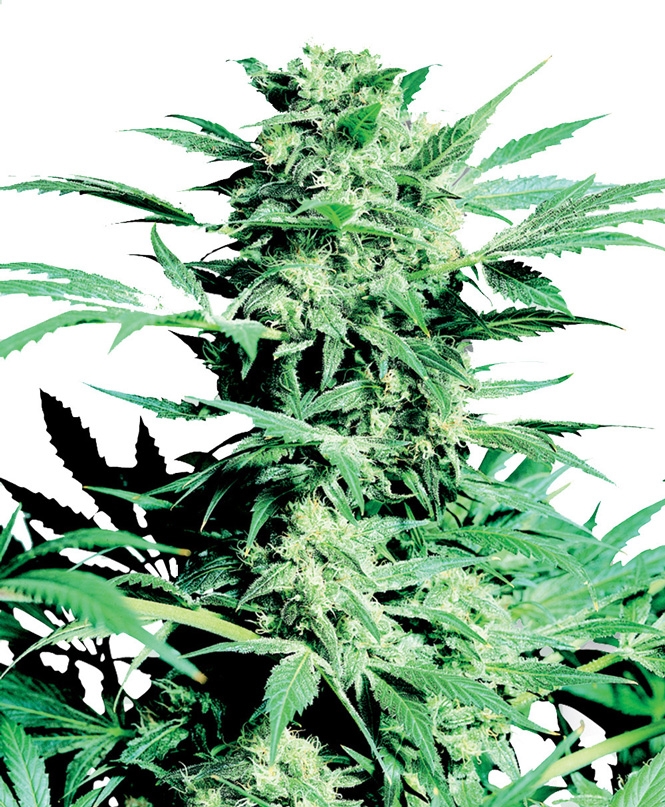 Ancestry and DNA - Children of the Shiva Skunk Strain

Below you can find a list of strains which were bred from Shiva Skunk in an attempt to leverge it's medicinal properties and growing attributes.

There are no questions about smoking Shiva Skunk marijuana. Ask one?

There are no questions about smoking the Shiva Skunk strain. Ask one?

There are no pictures of the Shiva Skunk marijuana strain. Share one?