Silver Haze can flower in as little as 6 weeks, much faster than many other marijuana strains. The Silver Haze strain is a larger plant and will typically grow over 78 inches tall! Silver Haze marijuana plants are a high yield marijuana strain, producing between 3 and 6 oz of cannabis per square foot of grow space.

When smoked or converted into an edible form, the flavor of the Silver Haze strain is best described as Earthy, Citrus, and Woody.

Not all Silver Haze Seeds are made equal, and the genetics can depend heavily on the breeder. Below you can find a list of available breeders of Silver Haze seeds to help identify which is the best for you. 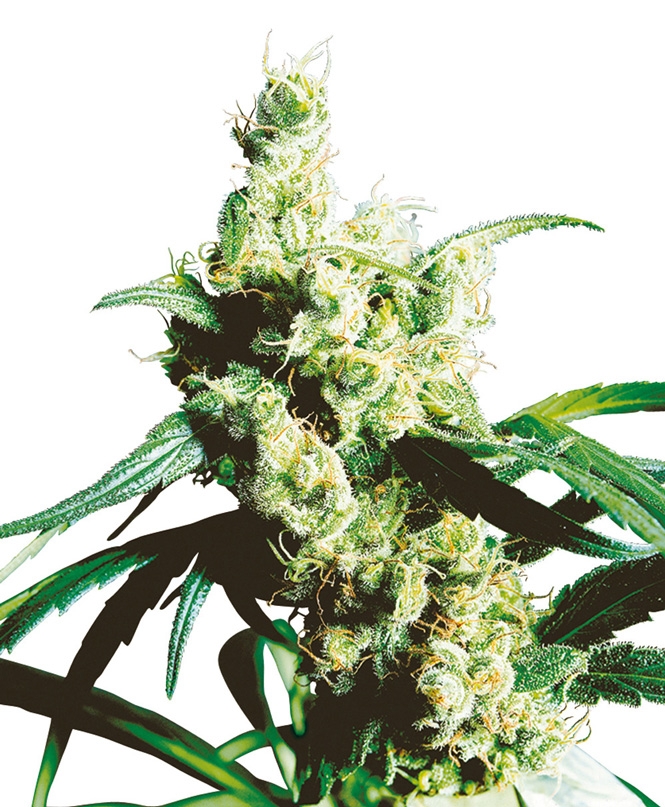 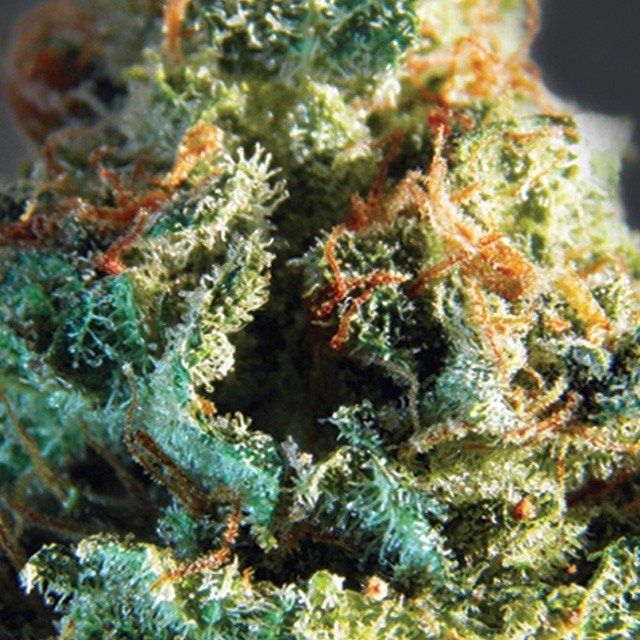 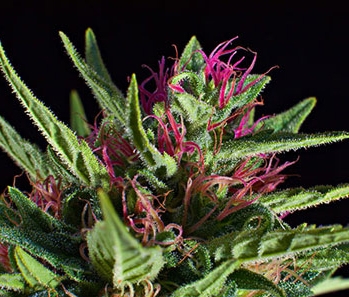 How to Breed Silver Haze Seeds

Ancestry and DNA - Children of the Silver Haze Strain

Below you can find a list of strains which were bred from Silver Haze in an attempt to leverge it's medicinal properties and growing attributes.

Lemon Haze has been characterized as smelling of fresh peeled lemon slice..

There are no questions about smoking Silver Haze marijuana. Ask one?

There are no questions about smoking the Silver Haze strain. Ask one?

There are no pictures of the Silver Haze marijuana strain. Share one?