From DNA Genetics, Sour Kush is the long awaited spin-off of Sour Diesel and OG Kush. Like it's parents, it is a winning choice, especially for people looking to alleviate chronic pain, This hybrid strain offers a unique blend of effects both from the Indica and Sativa side of its lineage.  Sour Kush is a highly popular cannabis strain and arguably one of the best choices available for recreational and theraputic use.   Patients can expect a pleasent stimulating experience without irrepressible sedative effects. That said, there is no reason this strain can't be included in your daily routine for consumption. Sour Kush is slightly sativa-predominant. It provides a giggly and euphoric feeling, similar to your first time. The indica effects can be more thoroughly felt a short time following the inital consumption. Users can expect an earthy and diesely taste to the bud given it's close link to sour diesel. The pungent smell eminating from Sour Kush gives off a sweet citrus scent. The odor itself tends to be potent so tightly sealed containers are the preferred method of storage. With that, it's recommended to limit smoking to the outdoors. During the drying process, you can expect the buds to break down into a course powder. Many have described the smoke taste as having a spicey profile to it. Some have gone as far as saying they've noted hints of garlic to it but can expect the deisel aftertaste everytime. You can point out Sour Kush from The dense, pine cone shaped nuggets. They will be dark green in color and thier leaves fade into shades of deep purple. Nuggets are covered generously with cloudy, amber trichomes and strong orange hairs. Sour Kush is one of the best and most reliable product available at any market.

Are you growing the Sour Kush strain? Record it on your Grow Diary!

When smoked or converted into an edible form, the flavor of the Sour Kush strain is best described as Diesel, Earthy, and Pungent.

Not all Sour Kush Seeds are made equal, and the genetics can depend heavily on the breeder. Below you can find a list of available breeders of Sour Kush seeds to help identify which is the best for you. 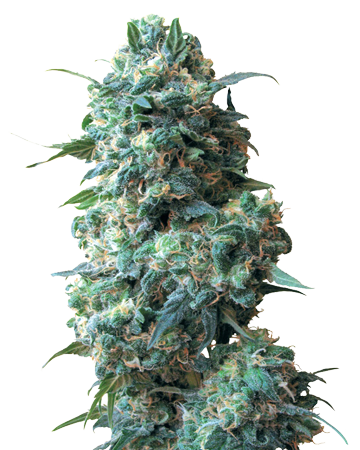 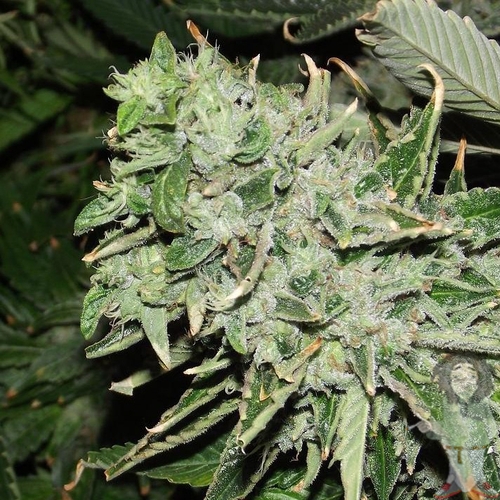 How to Breed Sour Kush Seeds

Below you can find a list of strains that are parents and predecessors which led to the medicinal effects and properties of the Sour Kush cannabis strain. It was through the breeding of these strains which led to the production of Sour Kush marijuana seeds, while attempting to cultivate their combined effects and therapeutic properties. To breed your own Sour Kush seeds, you would need to cultivate a mixture of the following strains:

Ancestry and DNA - Children of the Sour Kush Strain

Below you can find a list of strains which were bred from Sour Kush in an attempt to leverge it's medicinal properties and growing attributes.

Afghan Sour Kush by MTG Seeds is a indica-dominant combination of Afghani..

Sour Patch Kiss by Elev8 Seeds was designed as a heavy-yielding trichome ..

There are no questions about smoking Sour Kush marijuana. Ask one?

There are no questions about smoking the Sour Kush strain. Ask one?

There are no pictures of the Sour Kush marijuana strain. Share one?