Marijuana Strain
Tutankhamon (AKA King Tut) by Pyramid Seeds has kept the sour, skunky smell of its predecessor strain, AK-47, and also because the sativa-dominant effects, making it a wonderful choice for social outings or creative stimulation. This cannabis strain has built a reputation for having high levels of thc, and the taste profile has undertones of fresh fruit and ferns that make this cute bud fit for a king!

When to Harvest Tutankhamon ‐ Flowering Time

When smoked or converted into an edible form, the flavor of the Tutankhamon strain is best described as Flowery, Sweet, and Skunk.

Not all Tutankhamon Seeds are made equal, and the genetics can depend heavily on the breeder. Below you can find a list of available breeders of Tutankhamon seeds to help identify which is the best for you. 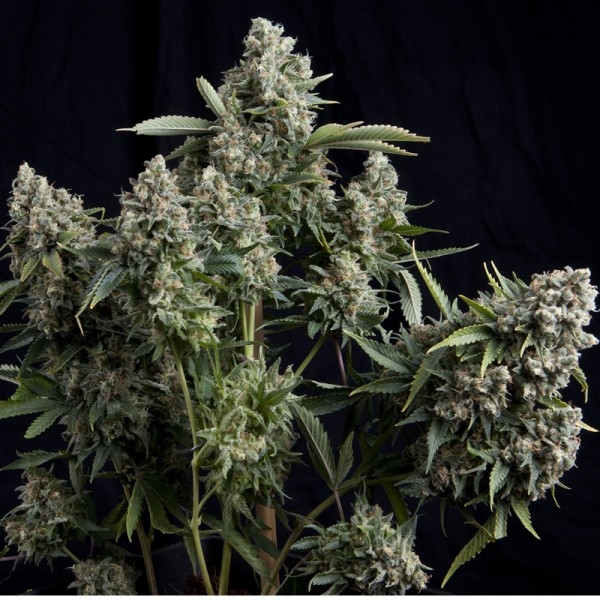 How to Breed Tutankhamon Seeds

There are no questions about smoking the Tutankhamon strain. Ask one?

There are no pictures of the Tutankhamon marijuana strain. Share one?

Is king tut have a long vege period?
0 0

I am growing king tut for the first time and am finding it to being very slow growling compared to the ..


Is king tut have a long vege period?

I am growing king tut for the first time and am finding it to being very slow growling compared to the sapphire scouts that are along side with her.