Marijuana Strain
Violator Kush is a pure indica from old school Dutch breeders Barney's Farm. A cross of Malana and Hindu Kush dna, it produces large harvests of super-resinous ferns on a short, leafy plant. This indica incorporates a musty, earthy smell and taste and offers a powerful body buzz that will leave you stuck to your chair.

When smoked or converted into an edible form, the flavor of the Violator Kush strain is best described as Earthy, Pungent, and Flowery.

Not all Violator Kush Seeds are made equal, and the genetics can depend heavily on the breeder. Below you can find a list of available breeders of Violator Kush seeds to help identify which is the best for you. 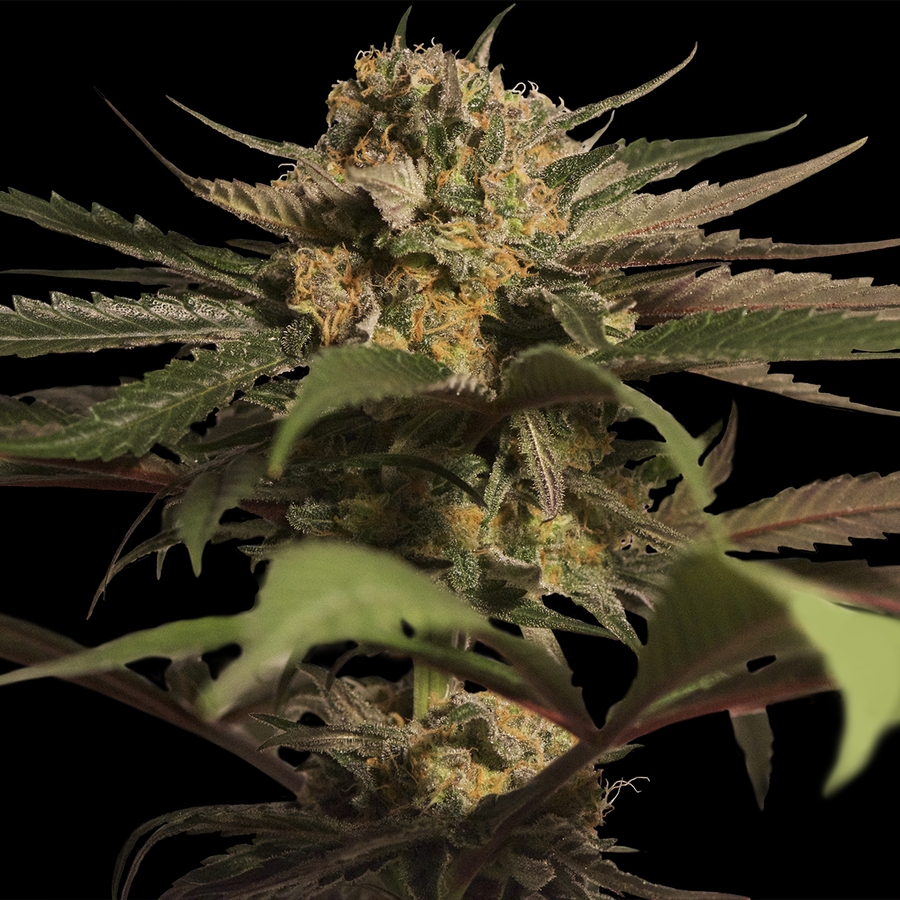 How to Breed Violator Kush Seeds

There are no questions about smoking the Violator Kush strain. Ask one?

There are no pictures of the Violator Kush marijuana strain. Share one?

I love smoking to relax is a good to relax.i have started to grow some.would like to know
0 0


I love smoking to relax is a good to relax.i have started to grow some.would like to know