Marijuana Strain
White Dragon is a pure indica strain created by Eva Seeds through crossing Northern Lights and a Afghani indica. The result is a strain so strong, White Dragon won Spannabis' category for many resinous variety in 2012. Woody, earthy, and spicy flavors give White Dragon a subtle fragrance commonly noticed in the Kush family member. An immediate wave of sedating relaxation and pacifying lethargy conquer the consumer, crushing sleeplessness, pain, and other severe indications. White Dragon nuggets finish growing in 45 to 50 days indoor, or early October outdoor, and growers will be pleased to locate heavy harvests of THC-rich ferns waiting for them at harvest.

White Dragon can flower in as little as 6 weeks, much faster than many other marijuana strains.

When smoked or converted into an edible form, the flavor of the White Dragon strain is best described as Earthy, Woody, and Spicyherbal.

Not all White Dragon Seeds are made equal, and the genetics can depend heavily on the breeder. Below you can find a list of available breeders of White Dragon seeds to help identify which is the best for you. 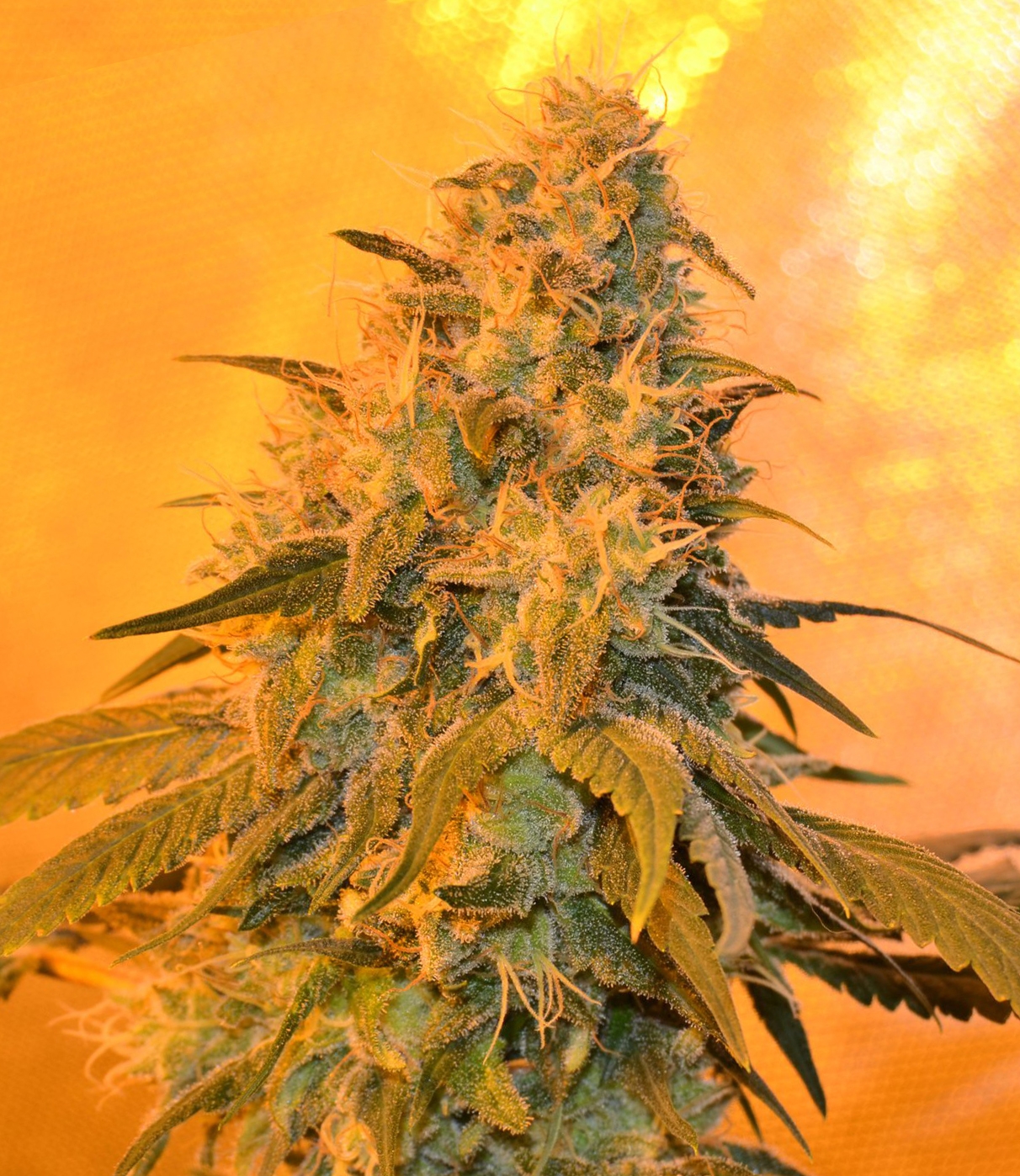 How to Breed White Dragon Seeds

There are no questions about smoking White Dragon marijuana. Ask one?

There are no questions about smoking the White Dragon strain. Ask one?

There are no pictures of the White Dragon marijuana strain. Share one?