As far as the White Russian's lineage is concerned, there are some big names involved. This strain is the result of a cross between  White Widow and AK-47, both of which are highly potent and sativa dominant strains. The dude abides. No longer just a novelty cocktail, White Russian is a potent hybrid strain that leans on some famous genetics. Originally produced by Dutch seed bank Serious Seeds, White Russian is a cross between sativa-dominant AK-47 and the notoriously potent sativa White Widow.

Are you growing the White Russian strain? Record it on your Grow Diary!

The White Russian Strain has a high composition of THC ranging from 20% to 25%. This is one of the reasons why this strain has been able to achieve first position in the best overall category at the 1996 High Time Cannabis Cup.

The bud structure is somewhat like other sativa strains, but small or medium sized. They have fluffy leaves loosely clustered around the bud. The color of the leave is usually pale green and are covered in frosty trichome. This feature however, depends on the plant phenotype

The flowers are known to have a damp smell with a hint of that of citrus fruit. This is passed on from White Widow and AK-47. However, when they are combusted the aroma is a bit spicy and the smoke is even more spicy and harsh when exhaled.

Effects of the White Russian

The effects of White Russian are rarely physical. It basically impacts the mental situation. It makes the user high immediately but causes a little tightness around temples. Unlike other strains, it energized the user quickly and makes them able to think and function clearly. Similar to the characteristics of White Widow, White Russian also helps in resolving problem, creative inspiration and gaining motivation. A sense of emotional well-being and euphoria is also experienced. Heavy consumption of it may lead to drowsiness and couch-lock.

White Russian is used for medical purposes as well. It is used to treat depression anxiety and attention deficit disorders. It has some side effects that include red and dry eyes. This is basically due to high level of THC in the strain. Similarly, the high cerebral intensity can cause the high to turn into a paranoia. Therefore, one must consider the tolerance level before using White Russian. Since it does not cause any sort of laziness rather provides energy, it is better to use it during the day.

The plants of White Russian are not very difficult to cultivate and are easy to maintain. Even a novice can easily grow them. To grow them outdoor, all that is needed is a consistently warm temperature and a source of sunlight. By mid or late October, they are ready to be harvested. If grown indoor, the plant grows up to a size of 3 to 4 foot and the leaves around each flower aren't a lot hence easy to maintain during the vegetative state. However, one problem with growing this variety indoor is that they have a very pungent smell and is hard to control even through exhaust fans and other measures.

White Russian is the best option to go for if one wants to charge their mind while staying relaxed physically. It can prove to be beneficial if consumed before performing some complicated or mind-boggling task. White Russian makes a person indulge into introspection while making the mind active. Thus, it is better to consume it in the daytime and alone to enjoy it in a better way. Shatter, hash, and other THC concentrates can also be produced from the flowers of White Russian.

Serious Seeds, the creator of White Russian has an efficient system of accountability and quality assurance. Each bag of seeds is assigned a serial number that can be tracked from production to sales. This allows them to check for any imposters as well as inferior products. This system is not only helpful in this regard but has become a necessity with the increasing legal regulations.

When smoked or converted into an edible form, the flavor of the White Russian strain is best described as Earthy, Sweet, and Skunk.

Not all White Russian Seeds are made equal, and the genetics can depend heavily on the breeder. Below you can find a list of available breeders of White Russian seeds to help identify which is the best for you. 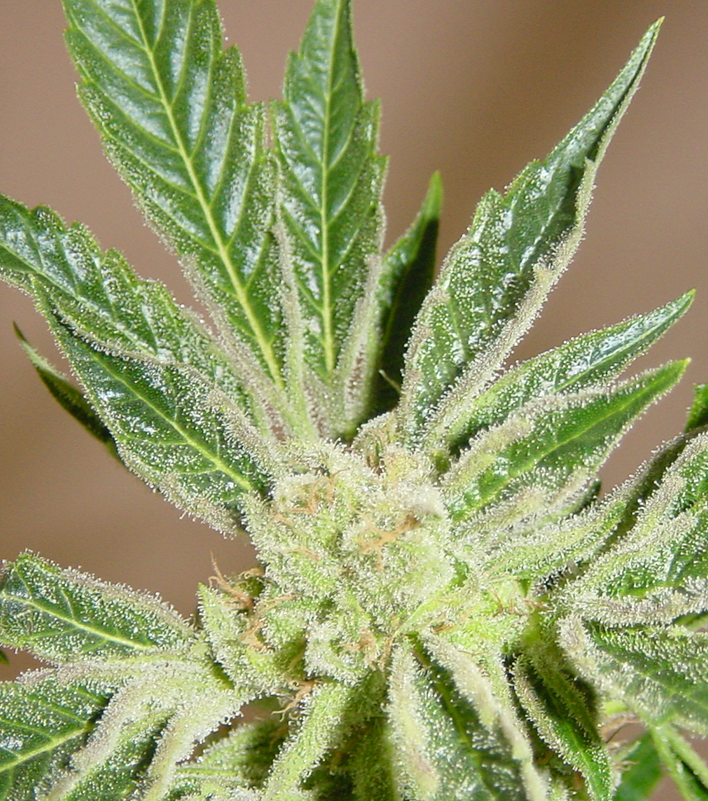 How to Breed White Russian Seeds

Ancestry and DNA - Children of the White Russian Strain

Below you can find a list of strains which were bred from White Russian in an attempt to leverge it's medicinal properties and growing attributes.

Kong is a indica-dominant strain cultivated by Holy Smoke Seeds, who crea..

There are no questions about smoking White Russian marijuana. Ask one?

There are no questions about smoking the White Russian strain. Ask one? 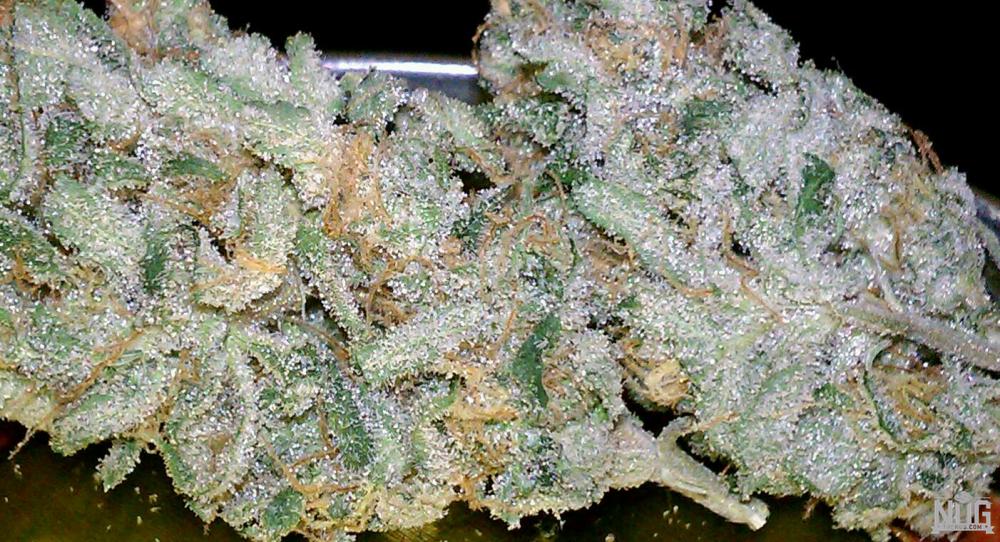 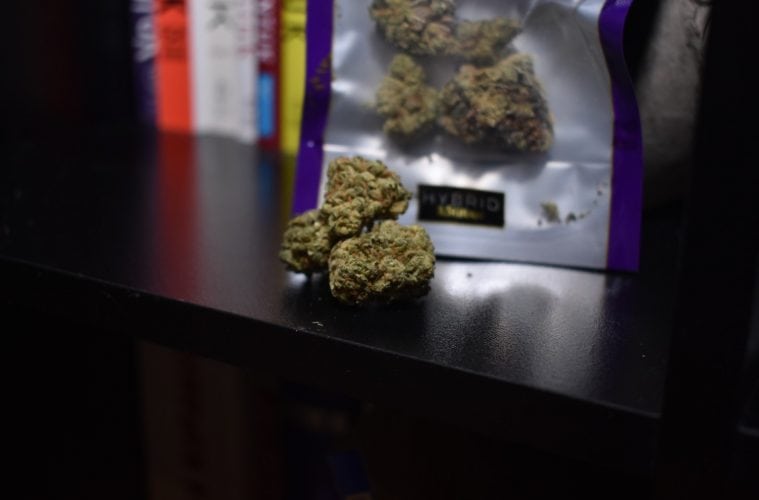 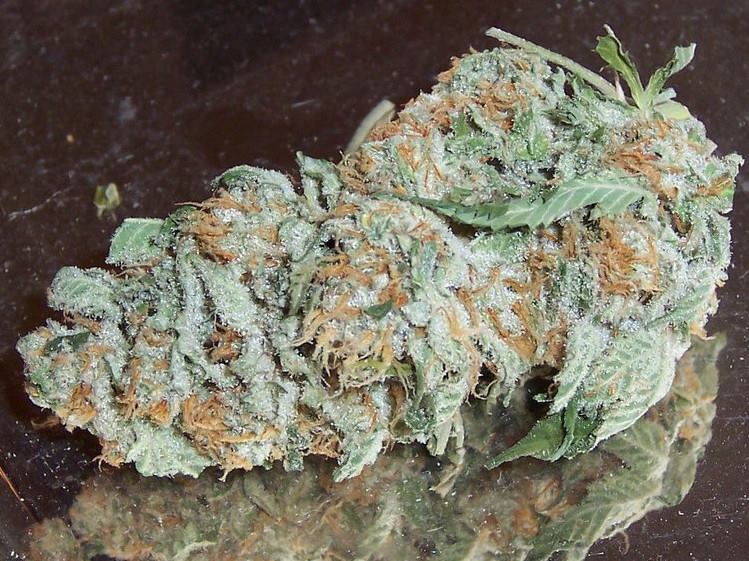 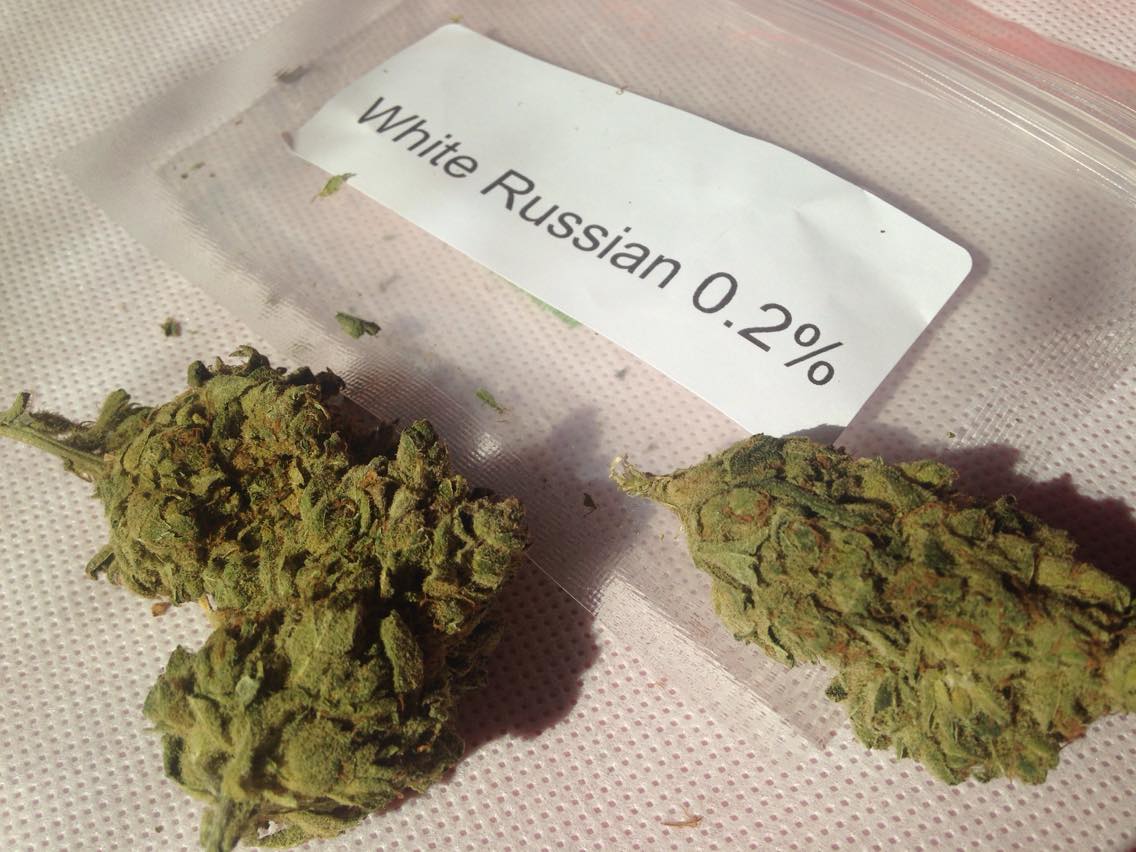 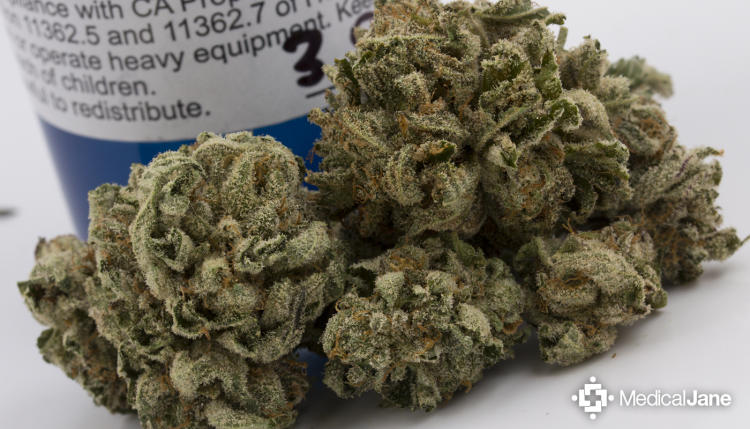 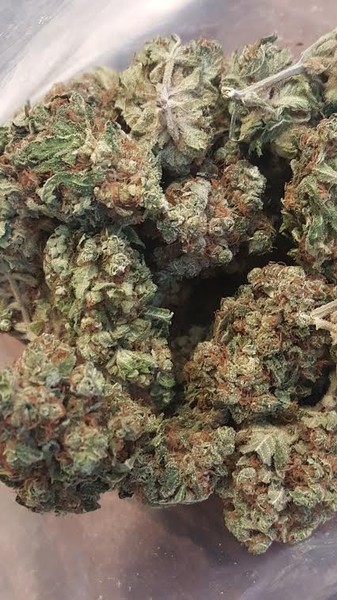 White Russian (cross) on the stem
0 0 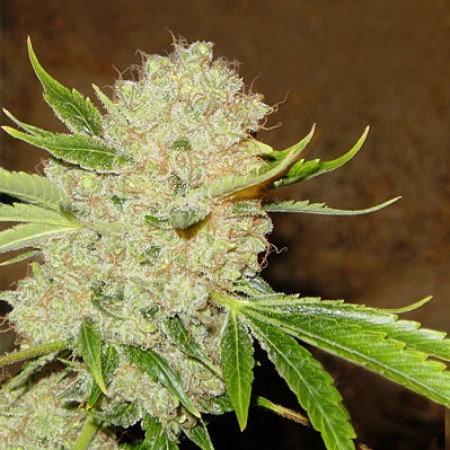 Look at the trichromes!!!! The best looking weed i've ever bought

the best nug i've ever smoked - look at the trichrome swow

Straight from the dispensary again ya'll this is killer

Super strong stuff not for rookies!! Smoke on

Straight from the dispensary again ya'll this is killer

my first picture of guaranteed white Russian from a dispensary

Large amount of large nugs of this potent strain :P

White Russian (cross) on the stem
0 0

This cross is my favorite smoke, probably