Marijuana Strain
Zombie Kush by Ripper Seeds comes from two different Kush dna, resulting in hues of purple embedded within its trichome-laden foliage. Developed by crossing Sideral (Lavender Kush x Amnesia) with Bubba Kush, Zombie Kush's unique ancestry and genetics and detailed terpene profile won it 1st Prize at the 2017 Napoli Secret Cup for Best Extract and 1st Prize Indica at the 2016 UCLA Cup. It has enjoyable and strong effects accompanied by a snappy inside growing period of 55-60 days.

When smoked or converted into an edible form, the flavor of the Zombie Kush strain is best described as Earthy, Grape, and Pungent.

Not all Zombie Kush Seeds are made equal, and the genetics can depend heavily on the breeder. Below you can find a list of available breeders of Zombie Kush seeds to help identify which is the best for you. 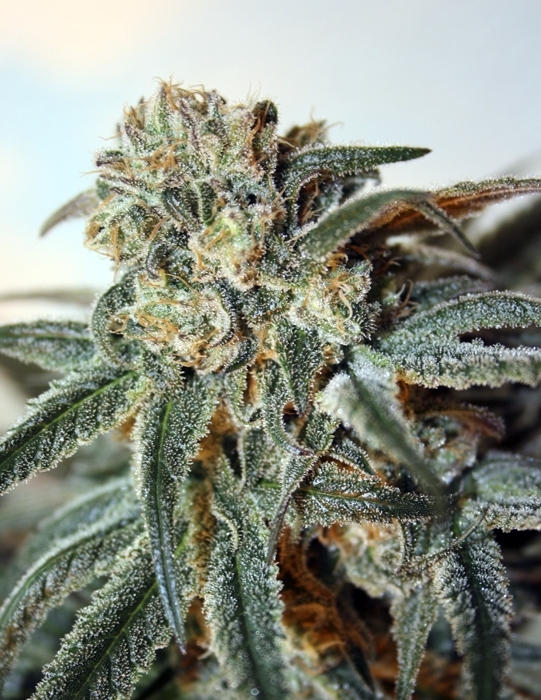 How to Breed Zombie Kush Seeds

Built from strains around the world, Lavender by Soma Seeds has its origi..

Amnesia is usually a predominantly sativa pot strain with some variation ..

Bubba Kush is an indica strain that has gained notoriety in the U.S. And ..

There are no questions about smoking Zombie Kush marijuana. Ask one?

There are no questions about smoking the Zombie Kush strain. Ask one?

There are no pictures of the Zombie Kush marijuana strain. Share one?