The Best Real Estate for Your Dispensary

The Best Real Estate for Your Dispensary

Opening a dispensary can be a fun and rewarding experience but it is not without its own unique challenges. One of the most obvious factors you want to take into consideration is your dispensary's real-estate. In the world of business, location is everything. You want to think about the accessibility of your dispensary and how it is going to fair up against the local demographic. In this article, we are going to discuss some tips and tricks to take maximize your dispensary's gain using real-estate then look at real estate from a macro perspective using anecdotal accounts of larger cities.

Factors to Consider While Choosing Your Dispensary Real-estate

Foot traffic - gauge the local foot traffic before deciding on a location to open up shop. Chances are, people aren't going to walk past your store and be compelled to buy your inventory on an impulse. However, it's always beneficial to be in densely populated areas to increase exposure and reach out to potential clients or patients. As well, you'll want to assess the parking situation. If you don't anticipate too much local foot traffic, will parking be an issue. These details tend to weigh in on the consumer's decision to choose one store over another.

Proximity to Competitors - Know your competition and where they are. Some dispensary owners may opt into opening their store near other dispensaries if they feel the location is worth the competition. If this is not you, then you'll want to find an isolated area where you can be the local pot shop. Your competition might own a larger store with a more diverse customer base, if you are not prepared to overtake them, then you should flesh out your own territory.

Jurisdiction - some cities or counties may have designed a maximum amount of dispensaries per x miles policy. It's best to know the policies in order to make an informed decision.

Understanding real-estate is not only important at the store level but beneficial to understand at the macro level. Below we've listed a few anecdotal accounts of how the real-estate market is operating in several American and Canadian cities.

Real-estate in the American and Canadian Market

Becoming a dispensary owner is not as simple as one might think, it is going to require you to think outside of the box at every available step so that you can position yourself above your competitors from the beginning. So how is that done? Firstly in order to open a dispensary you are going to need the real estate to house your business and that is what we are focusing on today. The real estate market is intimidating for newcomers and unexpectedly so - one wrong investment can spell disaster for a low funded start up so let's get it right the first time. This article will focus on North American Countries and states where marijuana is decriminalized.

The American economy boomed after the end of prohibition, those in favor of repealing argued that the Americans were losing out on 1,000,000 potential jobs and a potential $1,000,000 in revenue and soon after the land of the free was once again a wet country. That statement was again used as an argument for the legalization of cannabis and in Canada and some US states it worked. With legalization comes a demand for storefronts to sell and grow the product, leaving some savvy business owners to buy up as much land as possible in Western Canada. Calgary and Edmonton (Alberta) are underdeveloped compared to the metropolitan giants that are Toronto and Ottawa but if new real estate trends are correct this will not be true for much longer. Real estate prices are historically lower in Alberta but those interested in opening a dispensary should not wait - Amazon has also invested in the peckish city of Calgary and it’s fueling a rise in real estate prices that the average Canadian cannot keep up with. Locate potential storefronts as soon as possible to avoid paying higher premiums on the same land. With the west-coast Canadian tech boom also leading well-funded investors on the hunt for store fronts and office space there is a lot of competition for the average west-coast Canadian dispensary owner. 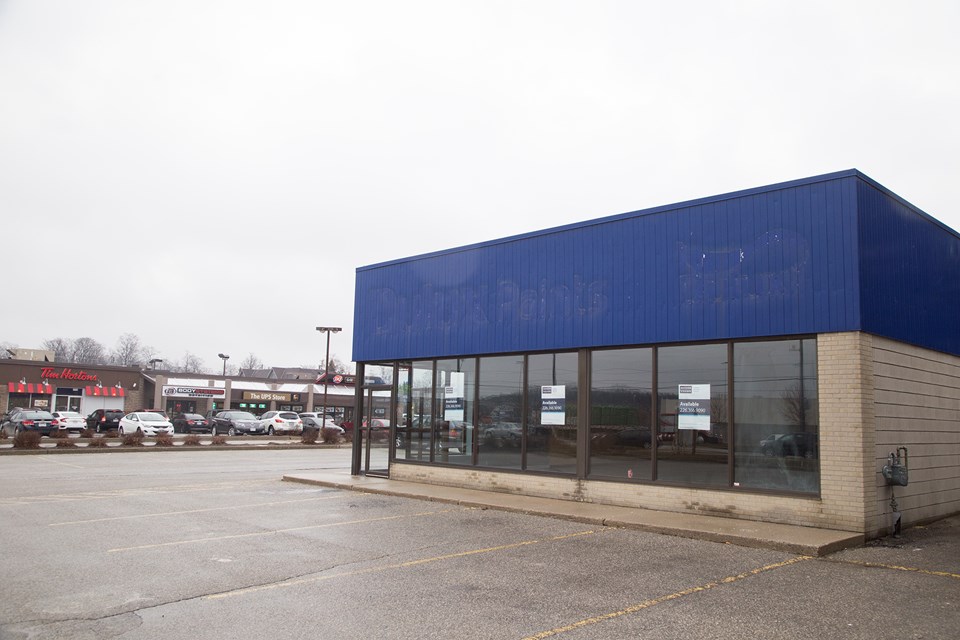 Americans located in New York may experience the same difficulties. If potential dispensary owners thought the price of New York real estate was already high then they need to understand how young this industry is and that it will probably get worse before it gets better. New York is expensive to begin with and dispensary owners may be paying a premium on rent until public opinion sways to being more accepting of the new market. $25,000 a month is what one tech-savvy owner is paying, he says that it is slightly more than he would be paying for a restaurant. Local land-owners have not been completely accepting and are worried. They are concerned about the potential smell, unfavorable customers and what may become of their neighborhood. These concerns may be realistic but they may also be steeped in personal opinion and may be true for younger citizens. Switching capitals, from one of the largest in the world to Portland, Oregon. Cost for real estate in Portland for a small storefront can be as low as $5 per square foot, but Cannabis dispensaries are paying $12-$18 dollars for the same store. It is clear that although marijuana is becoming more popular, the general consensus still deems it an edgy business. 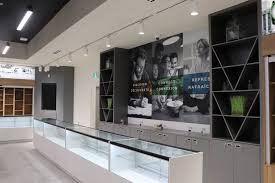 A small study recently conducted in Ontario Canada states more of the same: Canadians 38+ years old expressed that the wouldn’t be as likely to purchase real estate that was previously used in the cannabis industry. 57% of homeowners express that they believe it would be harder to resell a house or storefront that was previously used to grow or distribute cannabis. Canadian landlords and over half of Canadians in general have expressed that they believe a "smoking premium" should be introduced: raising rent for smokers or store-owners that do not own the land they use. The bottom line for potential dispensary owners? Do not worry. The money is behind you and the money is what matters. Technology millionaires are bringing the funding and they want to be pioneers in the industry, public opinion is of lesser value than a well-funded and intelligently designed business offering a new and exciting product that the youth and the sick are interested in.

The additionally expensive real-estate market and the generally negative Canadian polling makes a few things known to the potential dispensary owner, the market for cannabis has not yet peaked. General consensus of the product will change over time as more citizens experiment with the completely legal product, additionally the passing of the torch to younger generations will surely light a fire under the industry. If you are ready to pull the trigger and purchase real estate do not forget you may incur the need to hire security as well as provide proper wheelchair accessibility for sick patients. If you can understand your local bubbling real-estate market and ignore potentially negative feedback about your store’s location then by all means now is as good a time as ever to invest in real estate and get your dispensary up and running!

The Best Real Estate for Your Dispensary Discussions and Comments