Marijuana Strain
LA Confidential is referred to as a very popular and successful strain. Its nuggets have a frosty, lime green appearance and little purple leaves. The taste is smooth and piney, accompanied by a classic skunky odor that does not linger for also long. In general, LA Confidential is a balanced strain that provides a fast-approaching sensation that is both psychedelic and super pacifying on the mind and body. For newer users looking for relief, LA Confidential can both lull you to sleep and treat acute pain.

When smoked or converted into an edible form, the flavor of the LA Confidential strain is best described as Earthy, Sweet, and Pine.

Not all LA Confidential Seeds are made equal, and the genetics can depend heavily on the breeder. Below you can find a list of available breeders of LA Confidential seeds to help identify which is the best for you. 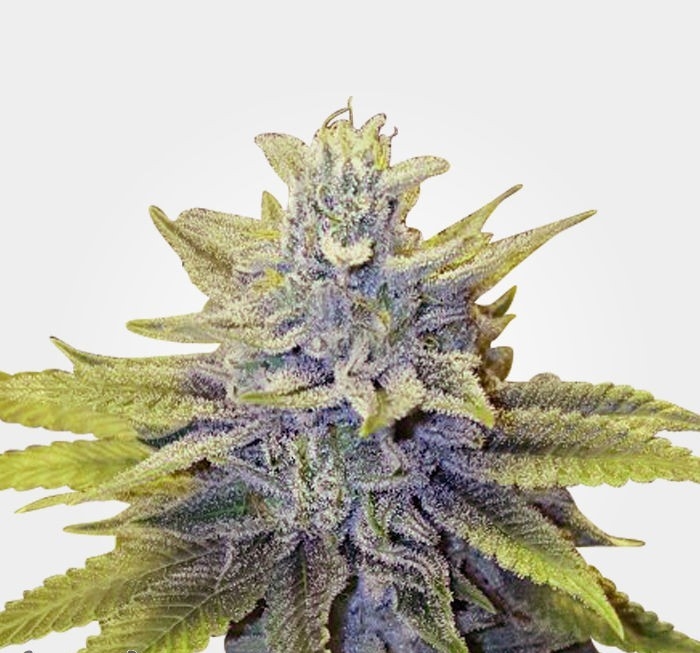 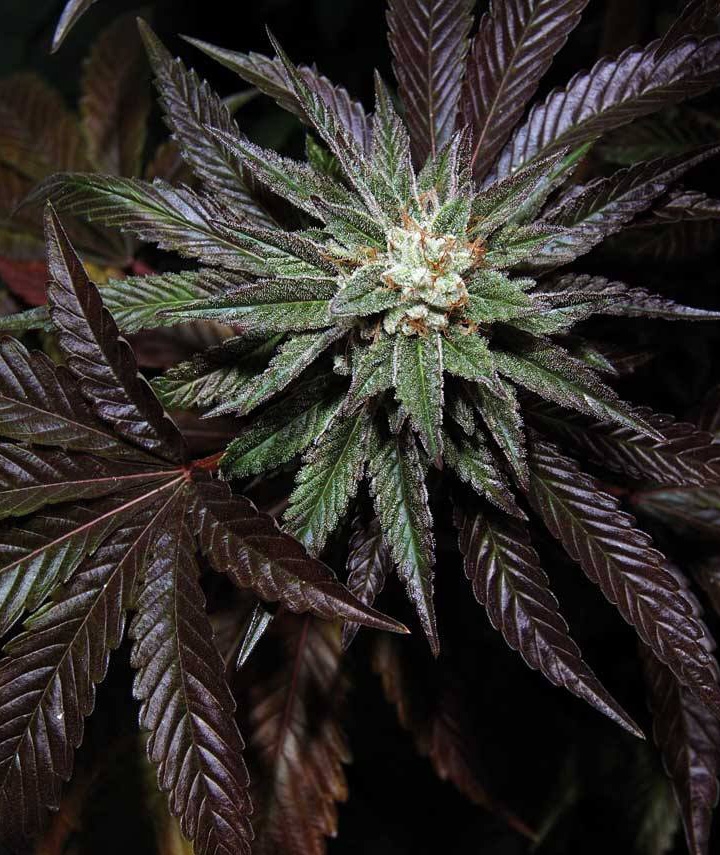 How to Breed LA Confidential Seeds

Ancestry and DNA - Children of the LA Confidential Strain

Below you can find a list of strains which were bred from LA Confidential in an attempt to leverge it's medicinal properties and growing attributes.

A cross of Durban Poison and LA Confidential, Hemlock is a hybrid strain ..

LA Ultra by Resin Seeds is a potent indica strain whose dna tend to be ke..

LA Chocolate, cultivated by Genetics Dna, is a 60/40 predominantly indica..

A limited edition release from Genetics Dna, SnowLAnd is a cross of Snowc..

Tora Bora is an almost pure indica strain with powerfully heavy effects i..

There are no questions about smoking LA Confidential marijuana. Ask one?

There are no questions about smoking the LA Confidential strain. Ask one?

There are no pictures of the LA Confidential marijuana strain. Share one?