Old School OG, also colled "Pure Kush," which will have you 100% wanting more, is a pure indica bud that can used both medically or if desired, recreationally. It is a tough sedative, this bud can put down a grown man in no time at all. It offers a calming effect all the way to the bone. There is a tantalizing aroma to it you can smell from mile away.

this cannabis strain is good at putting you in a sedated state, felt ll throughout the body, and even n your brain. Old School OG is conveniently one of the biggest ways to locate a solid state of relaxation, which will eventually lull you to sleep. This bud is also a popular medical strain. Its helped many patients conquer their chronic sleep and pain conditions.

Old School OG is 100% a pure indica hybrid with traces of super supreme DNA. It's also a direct descendant from notorious predecessor strain OG Kush. This bud is commonly also referred to as "Pure Kush." which is also means it lives up to its name because it tends to be very body high heavy and relaxing.

Old School OG ranks higher on the THC scale, offering a cool 20% THC. It's CBD ranking is pretty average, measuring in at 1%.

light green in color covered by a blanket of THC crystals. Often seen with it's trade mark orange hair, "Pure Kush" has an often all too recognizable appearance to it.

Old School OG is inviting just by its fragrance alone. A regular user can detect its exact odor from a mile away, as it is infact quite distinct. This marijuana strain smells like a strong mix of citrus and grapes. It's scent is accompanied by a pungent and earthy hint that will hang airborne for quite a while.

Old School OG has flavors that will seduce you as soon as you have that first puff. This bud tastes like skunk and grape on the first inhale. Its smoke tasting much like citrus. Any time you exhale, this bud will taste more pungent and earthy, leaving a sticky-sour aftertaste on your tongue. Sounds like a good time.

This plant is very pacifying, so with a little you will go a long way - if you hope to simply chill out and enjoy being in good space, this strain of marijuana is the right choice for that. Old School OG is quite potent, with THC levels reaching up to around 20%, it is advisable to stick to a dose could handle, if you still want to stay social, that is.

Old School OG is rather sleep inducing, so consuming this particular strain while in the daytime is guaranteed to put you down after some time. This marijuana strain is one of the best nighttime strains to take just before bed, as it is guaranteed to help you forget your worries and feel relieved of these.

Old School OG can have some adverse reactions especially for far less experienced consumers, as it will feel very heavy on the body, and is high in THC. Pot this strain primarily will cause a case of the dry eyes, which can feel furious and itchy several of the time. Other side effects whenever smoking this bud may include a dry cotton mouth, prompting you to feel thirsty quite a lot. Old School OG can also in some cases make you feel a little antsy, and this might feel like paranoia to a couple of. Some users have also reported to having a slight headache once smoking this heavy bud.

Old School OG has several useful medical abilities that will support you manage your chronic disorders better. This cannabis strain comes rather planned for the treatment of chronic and severe depression, as it could let the patient to forget his worries and feel more relaxed about his day. Some consumers have used this bud for the treatment of their glaucoma, as it may decrease inflammations and so also decrease the pain that comes with it. Old School OG may permit consumers who struggle with sleeplessness defeat their insomnia by helping them build a higher end sleep pattern. Old School OG can also be of fantastic use to those who suffer from chronic stress, especially any time used routinely at the end of the day. Those who seek a way of relieving their chronic migraines may also find that this bud can be especially accommodating for just that.

Old School OG grown outdoor can be expected to harvest an estimated 16 ounces per plant. This bud should be willing to be yield around the middle to the end of November on average.

Have you ever smoked or grown your own Old School OG? Please let me know what you think about pot this strain in the comments below. As soon as it's grown inside, Old School OG can produce a harvest of about 13 ounces per square meter planted. This bud takes roughly about 8 to 9 weeks to finish flowering before yield.

When smoked or converted into an edible form, the flavor of the Old School OG strain is best described as Pungent, Skunk, and Earthy.

There are no questions about smoking Old School OG marijuana. Ask one?

There are no questions about smoking the Old School OG strain. Ask one? 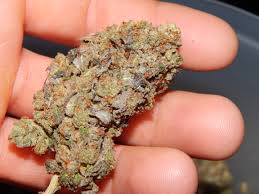 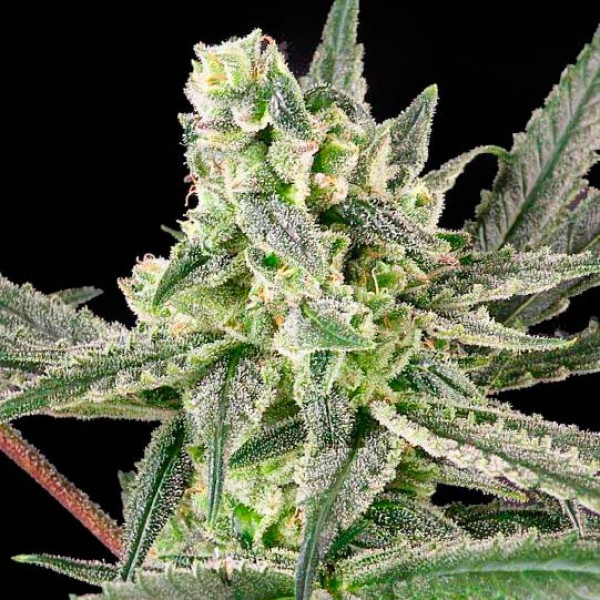 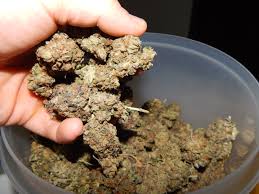 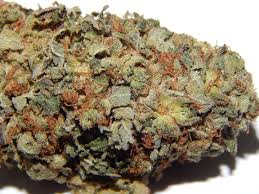 Don't get it twisted if it isn't old school og what are you doing?!

Smells so amazing, defiantly worthy of being a gift on its own!

don't get it mixed up with OG kush, oldschool is the only way!

I'm drooling I would love to find as a clone now.

Not the best photo but you can't imagine how good it smell!

Who hasn't tried this classic strain ? cause you should.