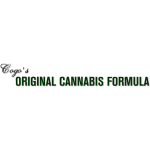 Ray Cogo is a founder and a cannabis pioneer who designed the first nutrient spesially for marijuana cultivation. Cogo’s Original Cannabis Formula was used widely by the legendary “Seed Bank of Holland”. It also has been used to grow award winning cannabis flowers at the Cannabis Cup Dutch Harvest Festival in Holland from 1986 thru the early 1990’s. Cogo’s Original is the two-part liquid formula for growing healthy cannabis. The two bottles of nutrients provide everything your plants need during both bloom and growth stage. This formula doesn't contain chloride or sodium and it is riched with calcium nitrates that provide a larger and stronger plant cell structure. The high concentrated formula makes this product unique in the nutrient market. Are you using Cogo's Original Cannabis Formula for growing marijuana? Record it on your Grow Diary! 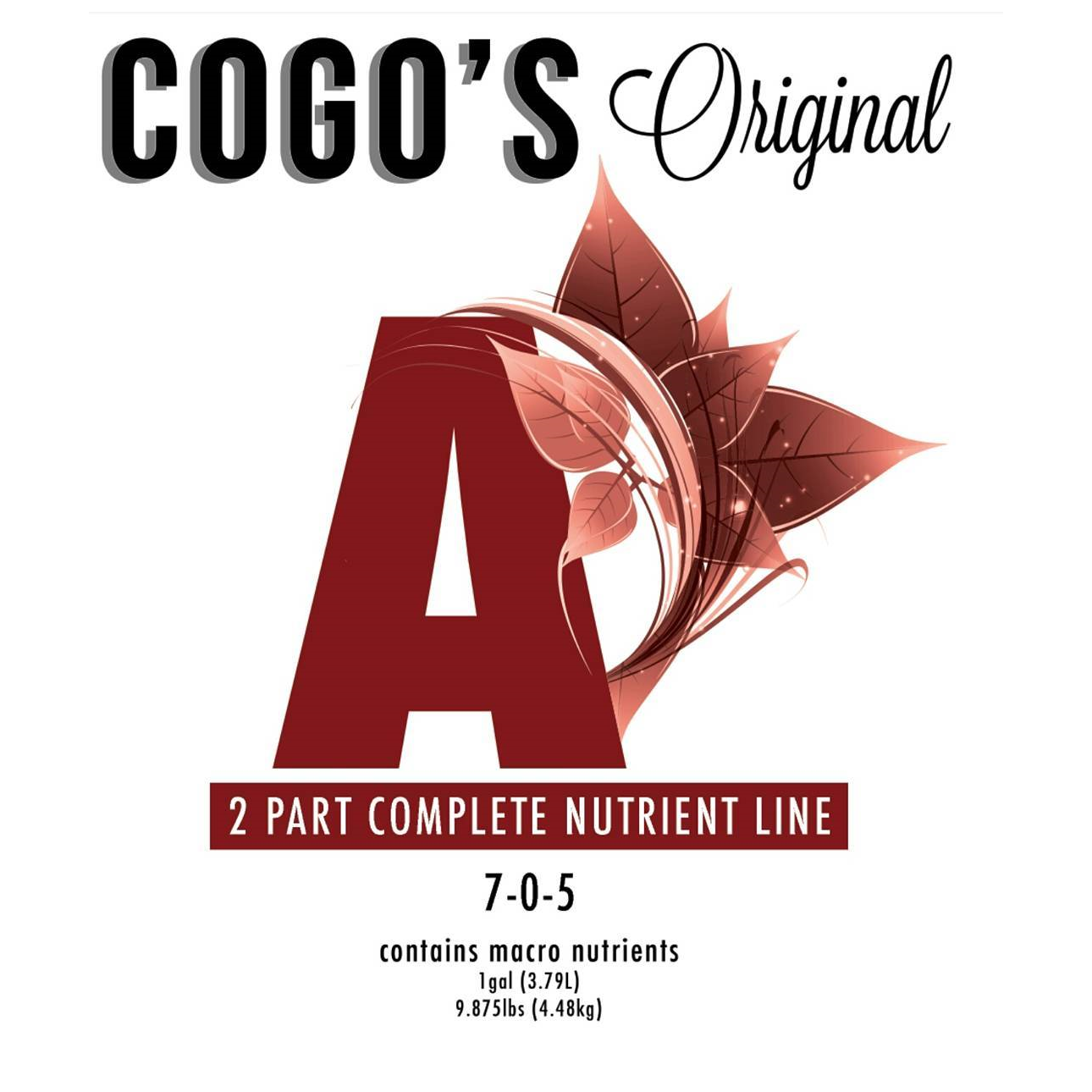 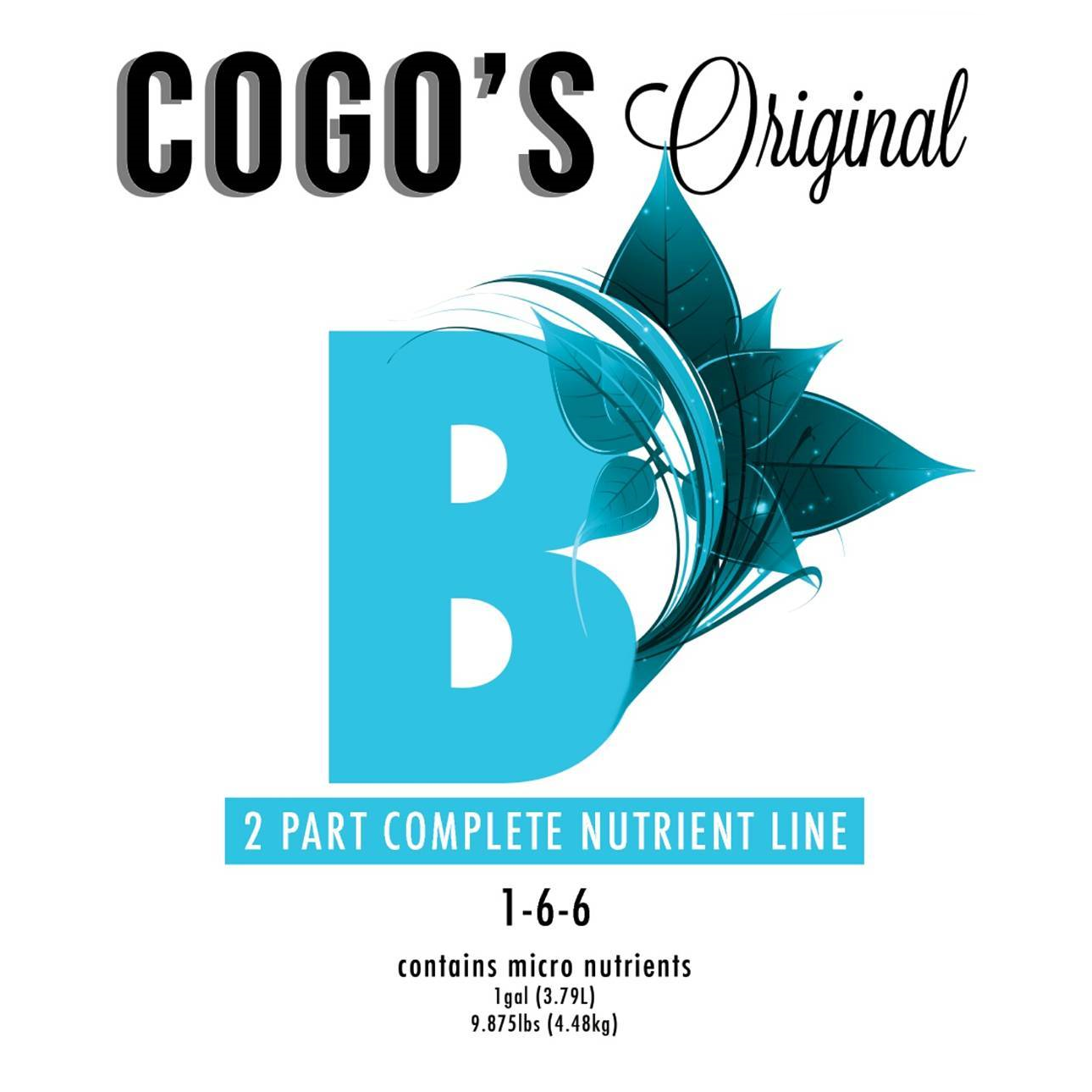 There are no questions about this nutrient company. Ask one?

Nobody has provided review, yet!
Get started by clicking the button below.
Marijuana Guides © 2023. All Rights Reserved.
Join Our Community