Marijuana Strain
Animal Cookies is the child of the legendary hybrid weed strains Girl Scout Cookies and Fire OG. This clone-only strain plants in 9-10 weeks, and grows into thick, frosty green nuggets tipped with purple. True to its name, Animal Cookies features a tastey, sour odor with heavy full-body effects that will impress any veteran consumer. This powerful medicine might be overkill for mild indications, nevertheless its ability to obliterate severe pain and insomnia is unprecedented.

When smoked or converted into an edible form, the flavor of the Animal Cookies strain is best described as Earthy, Sweet, and Pungent.

Not all Animal Cookies Seeds are made equal, and the genetics can depend heavily on the breeder. Below you can find a list of available breeders of Animal Cookies seeds to help identify which is the best for you. 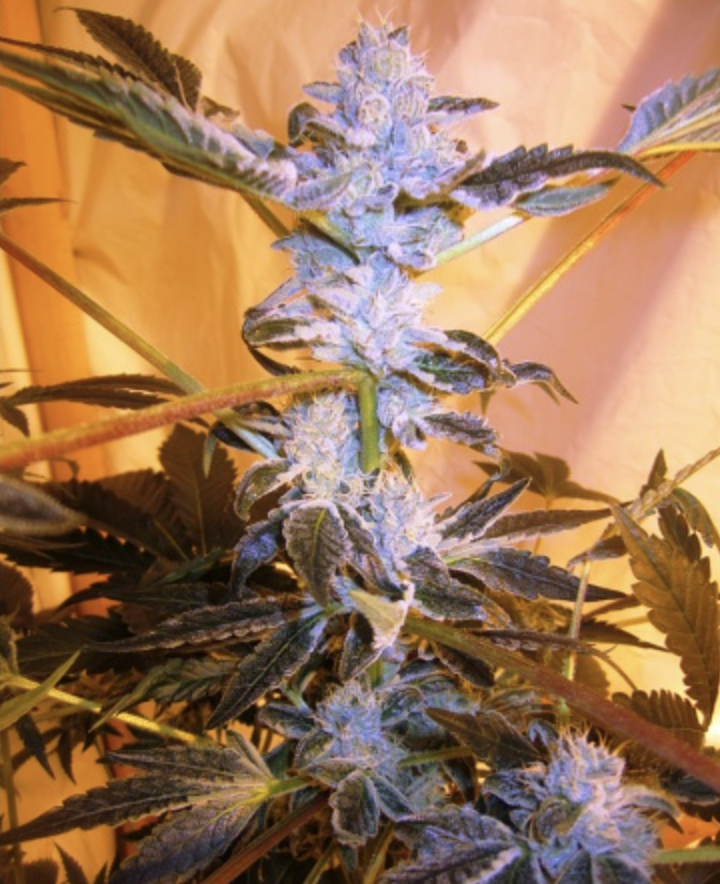 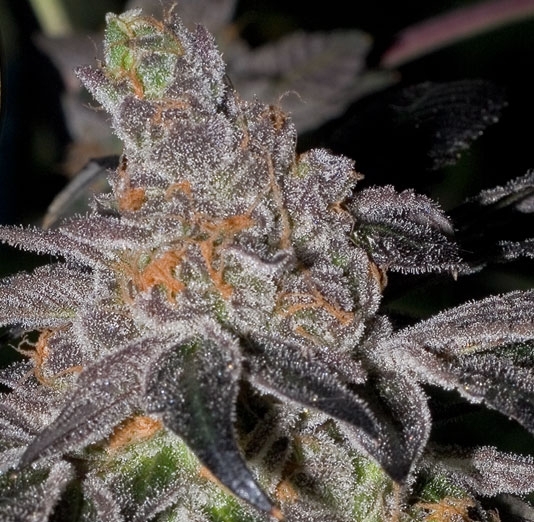 Ancestry and DNA - Children of the Animal Cookies Strain

Below you can find a list of strains which were bred from Animal Cookies in an attempt to leverge it's medicinal properties and growing attributes.

Funfetti is a 60/40 indica-dominant hybrid that mixes Cherry Pie accompan..

Loyalty is a predominantly indica hybrid engineered by TSL Farms in Los A..

Afghanimal by In Residence Dna is a heavy indica-leaning cross of Afghani..

Bred by In House Genetics, Animal Blues is an indica-dominant cross betwe..

Created by Golden State Dna, Jungle Juice is a hybrid strain that mixes A..

There are no questions about smoking the Animal Cookies strain. Ask one?

Just wanted to see if you had any good tips

Just wanted to see if you had any good tips